Laura Chiatti tells herself: "I never had the desire for a career" 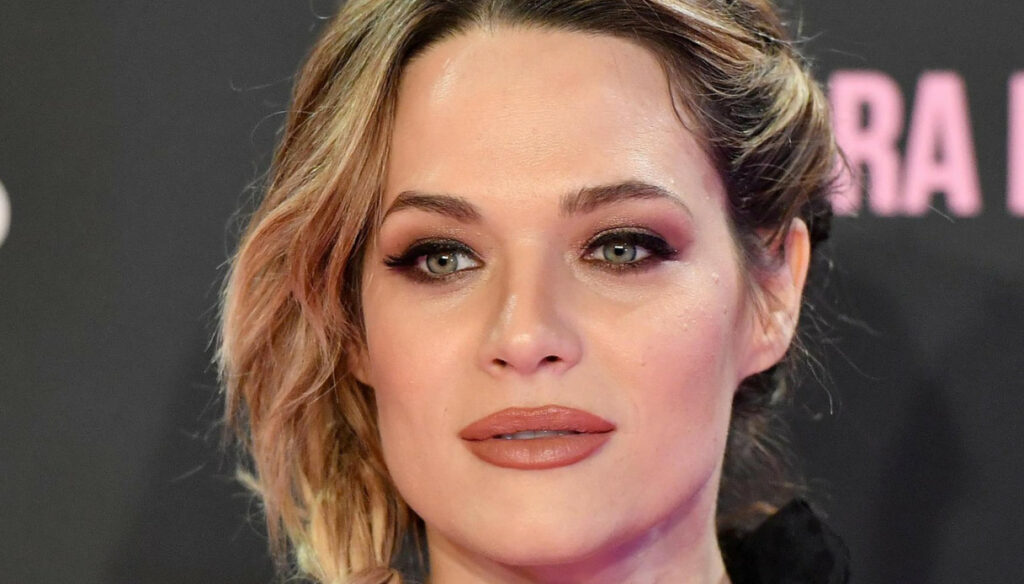 Laura Chiatti talks about herself, talking about her career and her relationship with Marco Bocci, father of Pablo and Enea 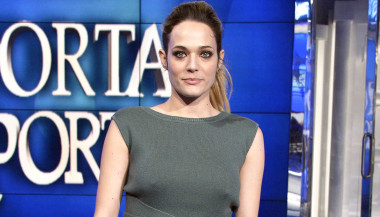 Laura Chiatti talks about herself, talking about her career in cinema and the bond with Marco Bocci, with whom she had children Enea and Pablo. The actress, who we will see in Bachelorette party on Amazon Prime Video with Chiara Francini, Antonia Liskova and Jun Ichikawa, revealed that she came across the world of acting almost by chance.

"I have never had the desire for a career, I started for fun – he explained to Corriere della Sera -, I have always accepted my path and not that of the other actresses, I know my limits". A choice that Laura says she paid dearly for: "I paid for it, I lost meetings, opportunities, films. I can't approve. In the cinema you have to align yourself, they judge you according to what you are compared to what you do, it is as if you had to take a position, if you do Sorrentino you cannot do Vanzina, and instead I like to go from an arthouse film to one popular. To do this job you have to be strong ".

The actress has been happily married since 2014 to her colleague Marco Bocci with whom she had Enea and Pablo. The couple lives in Perugia, where they married, and Laura has maintained an excellent relationship with Francesco Arca, her historic ex, now a friend of her husband. An overwhelming love, always lived away from the spotlight, and that will soon lead them to act together. “My father was a metalworker, my mother was employed in a shop – he recalled -. I dreamed of becoming a beautician or hairdresser, I didn't think of being an actress. My children, who are 6 and 4 years old, ask me, what do you do? They see me kissing in the films Scamarcio or Riondino and are perplexed and jealous; the father instead shoots in the movies and everything is fine for them ”.

Laura Chiatti then anticipated something about the project she is preparing to carry out with Marco Bocci. “He is finishing the dramatic story of four brothers and I am the partner of one of them – he confessed, speaking of the director and actor -. When we fight I tell him, look, I'm not making your film ”.

Barbara Catucci
7936 posts
Previous Post
Municipalities in the red zone: what they are and what is forbidden
Next Post
Queen Elizabeth, Prince Philip hospitalized