Laura Pausini gives herself to the cinema, on Amazon a film about her extraordinary career 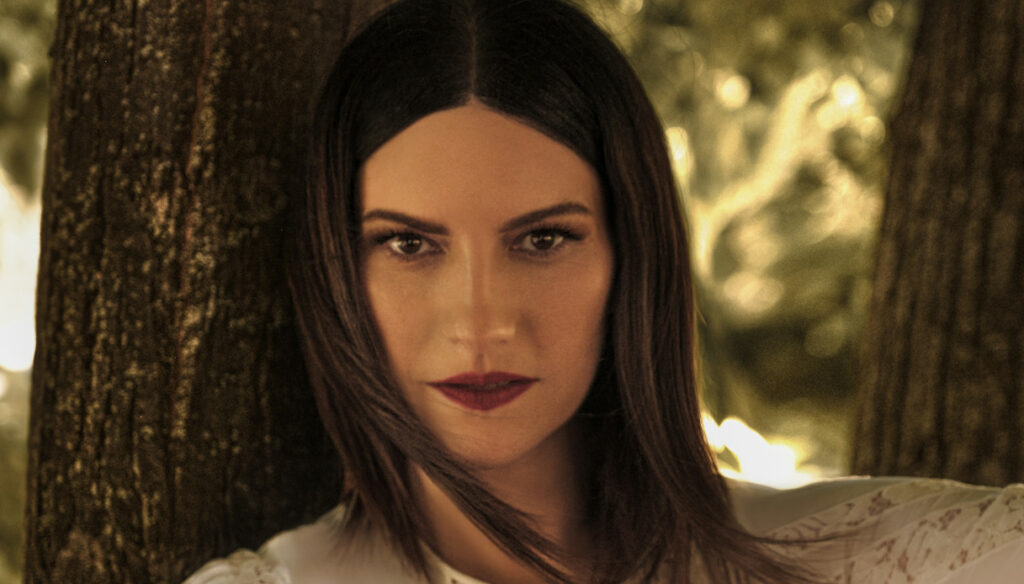 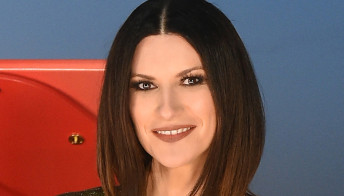 The piece that was missing in his career. This is how Laura Pausini crowns her extraordinary artistic journey, made of music but also of TV, through a new Amazon Original written by Monica Rametta and Ivan Cotroneo, who is also the director. The production is instead of Endemol Shine Italy.

Laura Pausini, when the film comes out

The writing of the new product of the Jeff Bezos platform has already begun, while for the release date there are still few certainties other than the order of time which has already been announced. The film will be available in 240 countries at the end of 2022.

Laura Pausini, where the film comes out

The first film that tells the story of Laura Pausini's incredible career will be available exclusively on Amazon Prime Video for all subscribers. It will, in fact, be an Original and will be a special content of the platform.

Laura Pausini, the plot of the film

The film is based on an idea by Laura Pausini, with the writing of Ivan Cotroneo and Monica Rametta. Gherardo Gossi is the director of photography. Amazon Studio promises that it will be an innovative feature film in which a new genre will be experimented, in which the love that Laura Pausini has always felt for cinema will be emphasized.

The leitmotif will be that of his professional life but also of his private one, with a long story in which the artist will reveal unedited aspects of himself and that he had never shared with the public in over 25 years of unconditional love.

Laura Pausini is the best known Italian artist in the world. In addition to his 70 million albums sold in his career, the Romagna artist is just back from winning the Golden Globe for Best Original Song obtained with Io Sì (Seen) and, with this same song, he also reached Los Angeles following the nomination at the 2021 Oscars. The song, sung in Italian, was chosen for the opening of the Awards ceremony. Io Sì (Seen), written with Diane Warren in the original language and by Nicolò Agliardi and Pausini herself in Italian.

The enthusiasm for this new project is tangible in the words of Laura Pausini, who told how the idea of ​​the collaboration with Amazon Studio arose: "For some time I had been receiving proposals for my film project but I could not find anything that seemed so special to me. devote time and energy to it. I was looking for something innovative in the scripts they proposed to me, but I didn't feel any urgency to tell me about it ”.

"Then, in February 2020, I met Amazon Studios and, in one of our meetings, I realized that there was something I had never told, something that was important to me and that I finally wanted to share. I am happy that they immediately supported my artistic idea with enthusiasm; we will try to tell it in the way that I feel most sincere, as I have always done with music, this time with all the passion I have for cinema ”.

The idea would have materialized just before the wave of success that overwhelmed it for Io Sì (Seen), chosen as the soundtrack of Edoardo Ponti's La Vita Davanti A Sé:

"Shortly before the Golden Globe victory, I started working with one of the Italian authors and directors that I respect most and from our collaboration this madness was born that I am preparing to face with great dedication and that I am sure will amaze even those who believe to know me well! ".

In addition to the incredible musical achievements that have also marked her path around the world, Laura Pausini has made herself known for the television experiences that have often seen her as a protagonist. In 2016 she led Laura and Paola, in duo with her friend Paola Cortellesi, but she was also a judge of several editions of La Vox – in Spain and Mexico – X Factor in Spain and La Banda.

Barbara Catucci
12135 posts
Previous Post
Breakfast in the diet of those who play sports: advice from the nutrition expert
Next Post
Anna Tatangelo, her slip dress is trendy. And it distances itself from D'Urso
You must be logged in to post a comment.
Menu