Laura Pausini in the mirror: "Singing has always been my job" 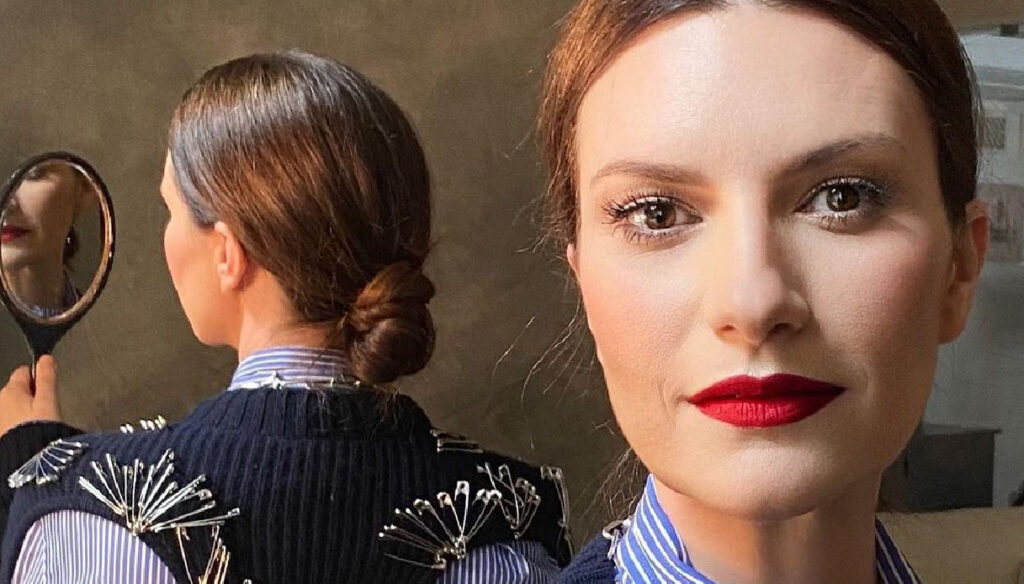 On 27 February 1993 a shy girl with a Romagna accent takes the stage in Sanremo. She is 19 and understandably intimidated by that situation, so big, so important. Her name is Laura Pausini and in her frightened smile, however, there is all the determination of those who do not intend to be overwhelmed by emotion. His voice does not tremble and – indeed – enchants everyone, with a song La solitudine, which will become a hit. Laura wins that edition of the Festival among the new proposals and also triumphs on the radio.

From there, from that day at the end of February at the Ariston, a dazzling career began, which perhaps not even she would have expected. A career that would have led her to conquer not only Italy, but Europe and Latin America in general: to her credit she has 70 million records sold all over the world, 225 platinum records, a Grammy Award and 4 Latin Grammy Awards (the only Italian singer to have obtained this result). To the palmares are added the nomination for the Golden Globes and the inclusion in the shortlist of the 2021 Oscars.

"Singing has been my job for 28 years, if we consider the beginning of it all on 27 February 1993, when I won Sanremo with La solitudine", writes Laura Pausini on Instagram. A post that looks like a face to face, the most important one, with itself.

In fact, the singer immortalizes herself while looking straight into the room, but with a mirror behind her, almost as if to say that behind the familiar face there is a woman with a thousand facets, not all of which are immediately visible.

"Singing has always been my job, ever since I was in my mother's womb and in my father's dreams .. but I'll tell you this in due course .. I especially wanted to share with you these photos that portray my thoughts on who he was , who is and who will be the girl you met on that stage: she is above all a person who never gives up even when she is afraid, she is above all made up of many cultures and for this privileged, she is above all someone who has understood that the profession of Singing is not a hobby, but learning the craft of life is much more difficult and therefore even more important … it is useful to recognize the person who is reflected in front of a mirror. And even if the years pass and many things have already been learned, within that gaze I find the same desire to find out what will happen tomorrow ”, he affirms with conviction.

And with a light in the eyes that makes it unique, that of awareness.

Barbara Catucci
11926 posts
Previous Post
Sanremo 2021: the program of the week
Next Post
Arisa breaks the silence on the marriage with Andrea Di Carlo