Laura Pausini, on Instagram the unpublished shot with Paolo: how much love in a photo 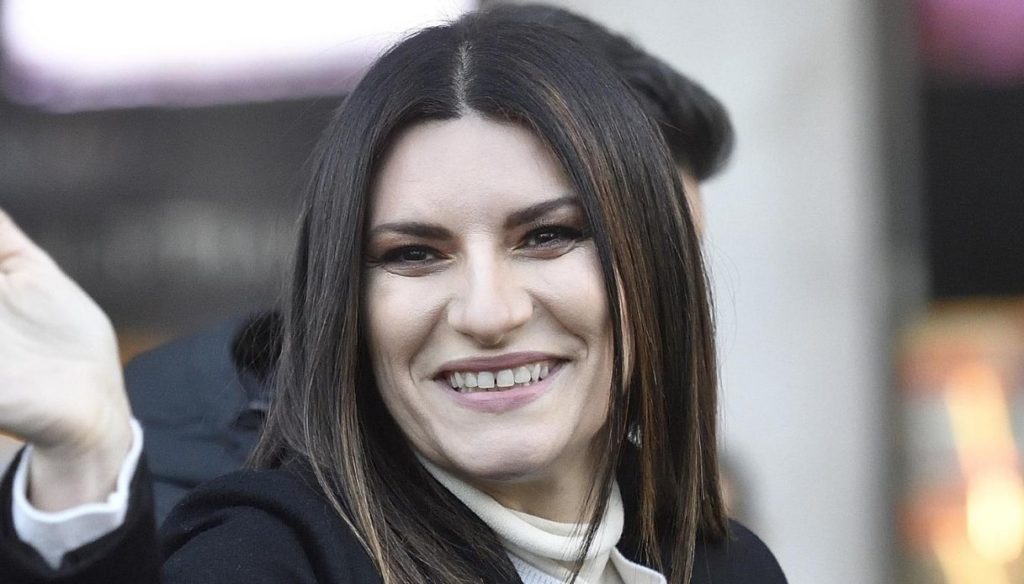 From a moment of work comes a shot that portrays Laura Pausini and Paolo Carta: the two are linked by a strong feeling and passion for music

The one formed by Laura Pausini and Paolo Carta is one of the most solid couples in the world of music and entertainment. The two are united by a deep love, a passion for music and, above all, they share the same tendency to privacy and the desire to protect the privacy of their family. This is why seeing shots that portray them together is always a great joy.

It was 2005 when Laura and Paolo fell in love. A sudden feeling that, for Pausini, came after the painful breakup with her ex boyfriend. The spark was struck, as in the most romantic of films, after a concert in Paris, where they also exchanged their first kiss. Since then they have not separated and, together, they have carried out numerous projects. The most important of all is to bring Paola into the world, their beautiful daughter born in 2013.

The two are also in perfect harmony even at work. In fact, Paolo is a musician and with his sweetheart he shares not only daily life, but also the stage. And it is from a moment of work that comes an intimate and unpublished shot, published by her on the stories of her Instagram profile, which sees them side by side while they collaborate for the new project of the singer.

The photo attracts attention, especially because Laura and Paolo have always been very reserved and rarely gave themselves to interviews or gave rise to gossip. On social media, they rarely exposed themselves, mostly on special occasions, such as birthdays or anniversaries.

Just this year, for example, the two celebrated fifteen years from that meeting in Paris that united them forever and Pausini, on Instagram, used a few simple words to describe the feeling that unites them:

Being in love and accomplices. After 15 years.

In short, what binds Laura Pausini and Paolo Carta would seem to be a feeling that cannot be scratched by time. The singer herself, in the past, has declared that together they have never known real crises.

The image published on social media by Pausini, in its simplicity, warms the hearts of the couple's fans. Will Laura and her partner let themselves go and share new photographs and moments of their everyday life? 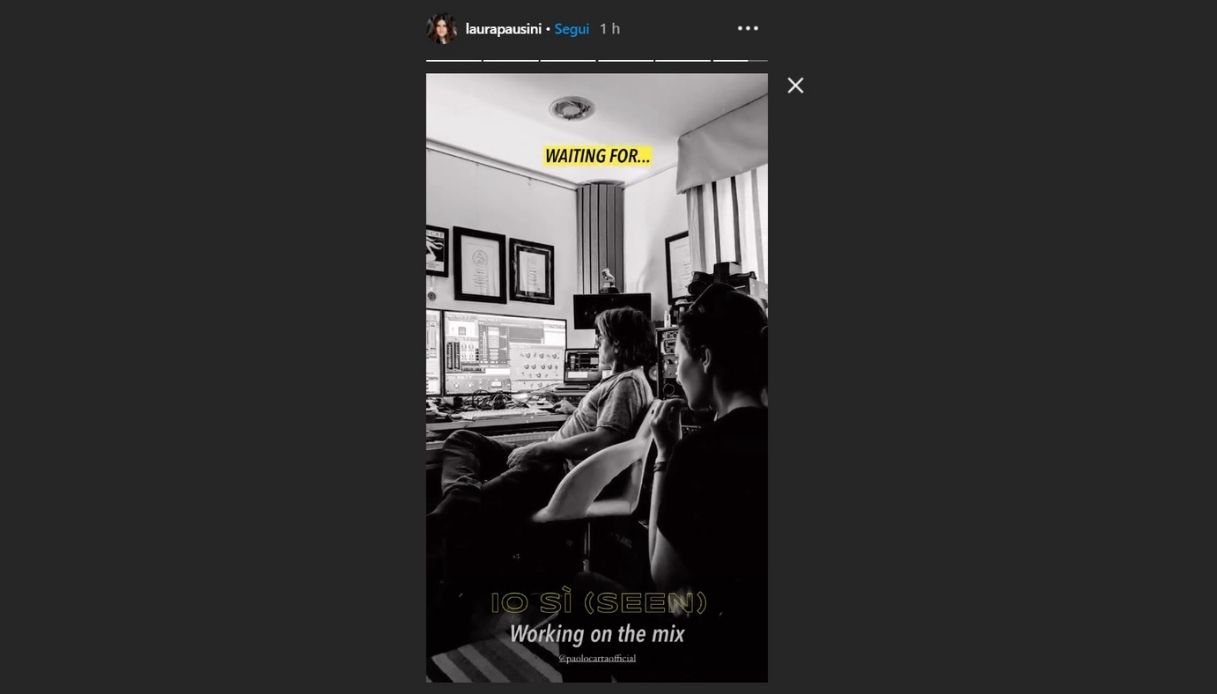 Laura Pausini and Paolo Carta, united in life and at work. Source: Instagram

Barbara Catucci
5883 posts
Previous Post
Temptation, kiss between Alberto and the temptress. Marcuzzi comforts Speranza and Carlotta in tears
Next Post
Alpha generation, a portrait of our future