Laura Pausini turns 45: 11 curiosities you don't know about her 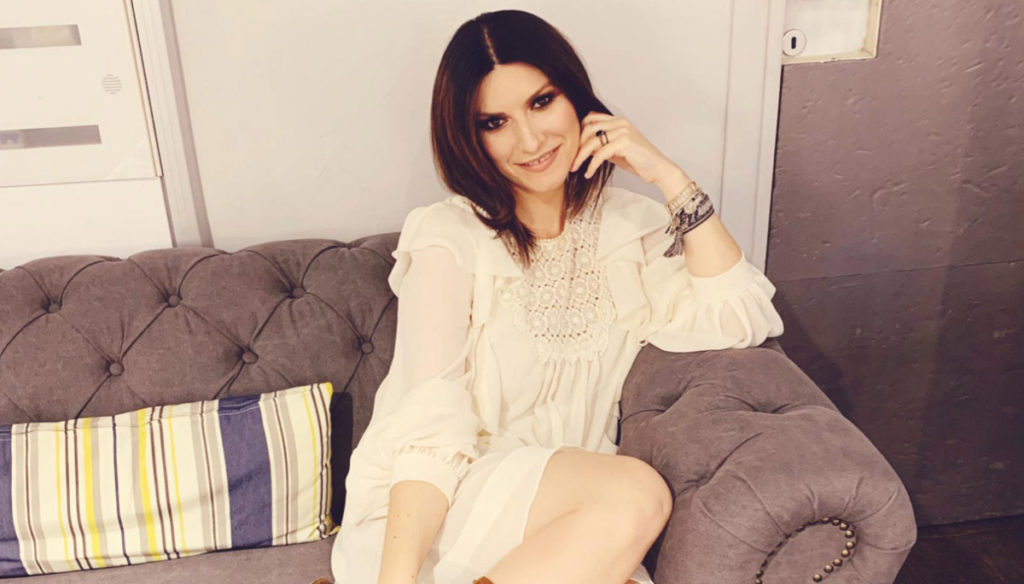 The Romagna singer certainly does not show her age, thanks to that girl-like air next door and her daughter Paola

Laura Pausini turns 45 (she was born on 16 May 1974 in Faenza), but as she said: "Thanks to my daughter the time that passes does not scare me". And in fact Laura is very happy with her years, it will be water and soap for that girlish air that makes her adorable and made her loved by everyone.

Surely she is a satisfied woman: she is one of the most successful Italian singers in the world, also this year she participated in the Grammy Awards, she has a solid love story that has lasted for over a decade with Paolo Carta and a 6 year old daughter , Paola, who loves.

Pausini is an overwhelming volcano, here are 11 things you may not know about her yet: