Laura Torrisi after the surgery: "I've been fighting endometriosis for years" 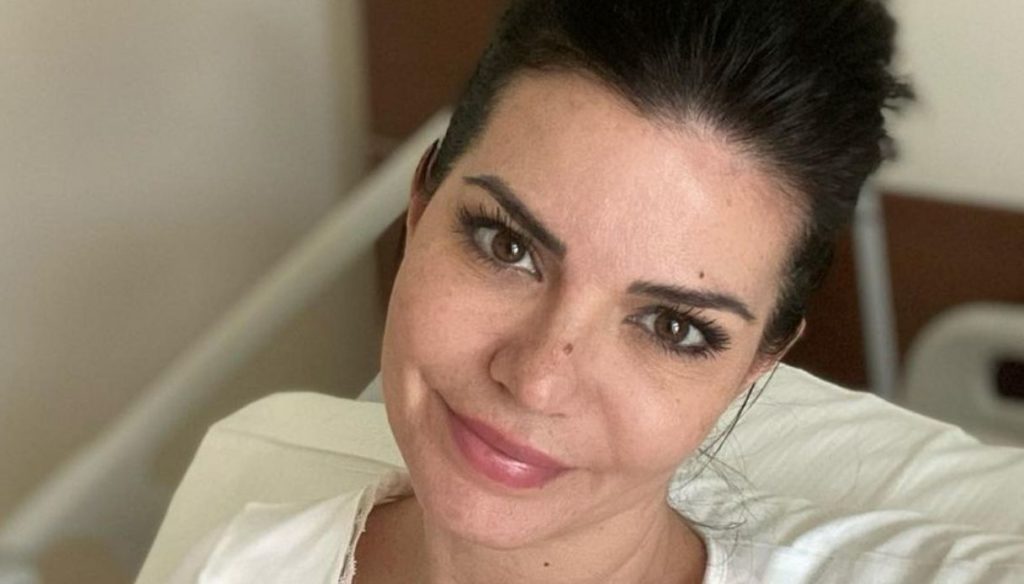 Laura Torrisi, after spending the New Year in the hospital and having undergone an operation, smiles and tells her fans what happened to her 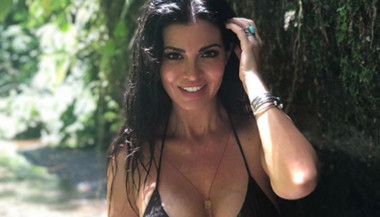 Laura Torrisi, the 40 years of his still beautiful wife

Very special period for Laura Torrisi, who spent the last few days in the hospital. In fact, the actress had to undergo surgery during the Christmas holidays. The news was given to her, who through social networks, after finally returning home, informed her followers about what was happening to her.

A long post, the one published by Torrisi on her official profile on Instagram, in which she explained in detail the reasons that led her to spend the New Year in the hospital. In fact, for years, he has been fighting endometriosis and leiomyoma of the uterus. Now, however, that she has finally returned home and that, albeit slowly, she is recovering, she wanted to wish everyone a happy new year:

I was unable to wish you a Happy New Year because – the actress said – I spent an alternative New Year. I also wanted to thank all the doctors and nurses of Villa Donatello for their patience with me, my guardian angels, the surgeons Alberto and Roberta, for having accompanied and guided me in this umpteenth battle that we have been fighting for years against endometriosis and leiomyoma of the 'uterus. I therefore wish you a good year now, made up of restarts, as mine was, because we all need them!

Despite the difficulty, Laura Torrisi has decided to publish images that portray her happy and smiling, first from the hospital bed where she was hospitalized and then from home, where she is spending these days of convalescence. The ex-wife of Leonardo Pieraccioni, however, is not alone. Her family keeps her company, especially her daughter Martina, attentive, caring and very sweet.

“Here mom, I'm leaving you my sleep guardian Stitch and green friend, so when I can't be here, they'll take care of you,” Marty. Obviously there are also the furry girl, my mother, my father, my grandmother and all the friends and relatives who, although far away, were close to me morè than ever, both during the surgery and after.

In fact, many friends and colleagues who, even if only through a comment or a like, showed her affection, such as Elisabetta Gregoraci and Antonella Clerici.

Finally, the actress responded to the comments of all the women who have fought or are fighting, just like her, against endometriosis, providing advice and support, thus demonstrating great strength and, above all, great generosity. 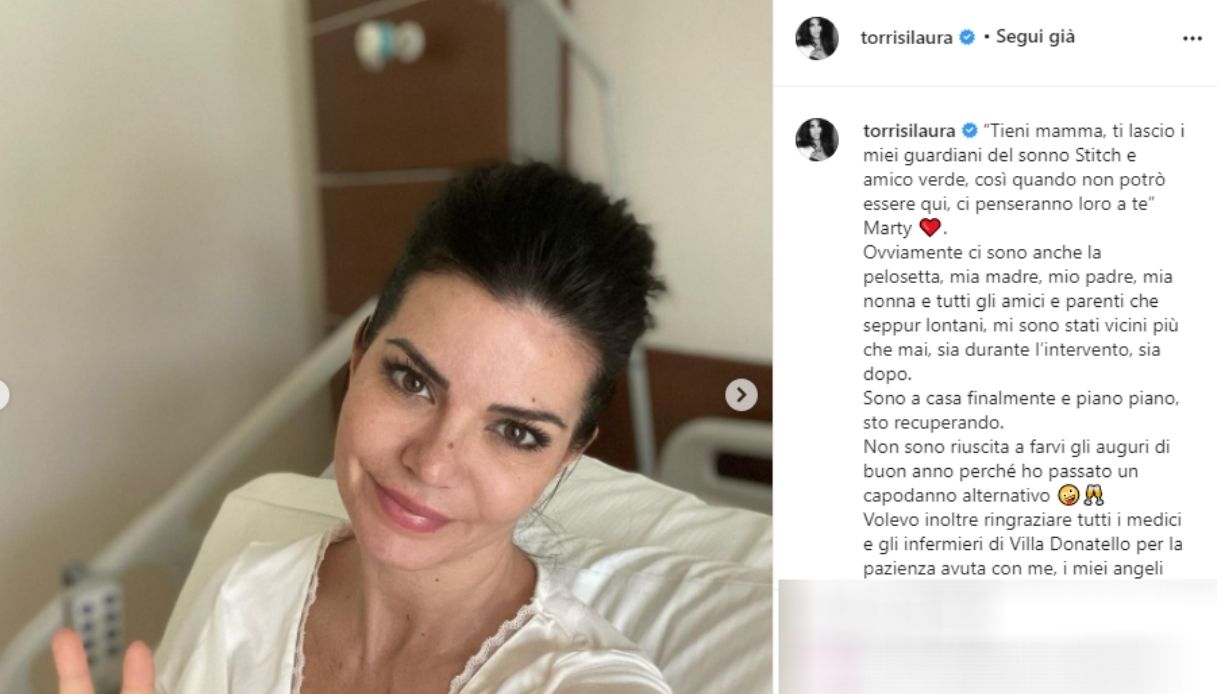 Laura Torrisi smiles after the operation and updates her fans on Instagram.