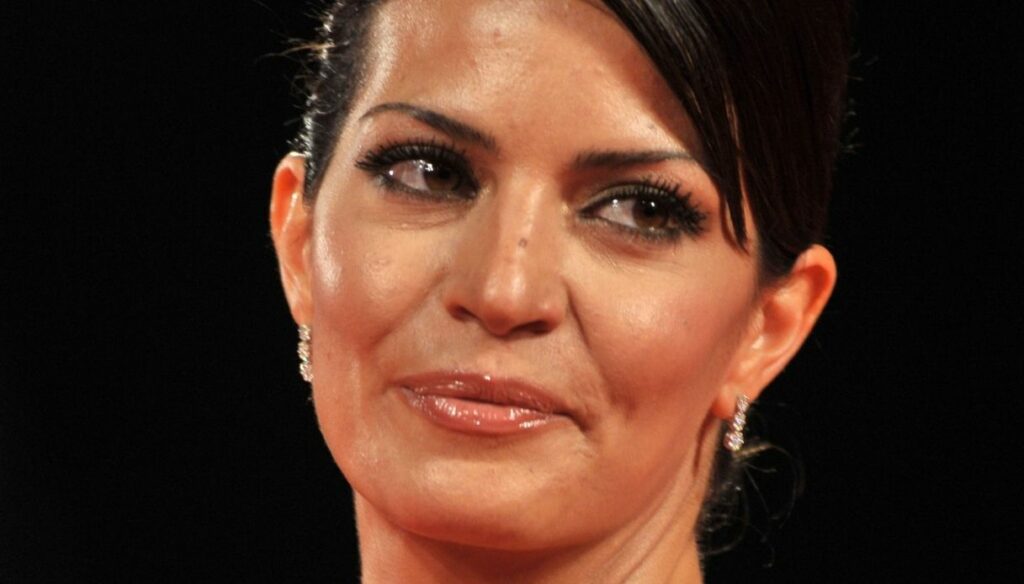 After the operation, Laura Torrisi comes out of the hospital and reveals how she is

Laura Torrisi leaves the hospital after the operation and reveals how she is. The actress and former partner of Leonardo Pieraccioni continues her battle against endometriosis and does not give up, using courage and irony. After being admitted to a facility to undergo a new operation, Laura has finally returned home where she will spend her convalescence.

To tell it was she herself who shared several videos and photos on Instagram that tell of these difficult days. "A little bruised and with a belly for a friend, but I'm finally going home," wrote the actress posting a selfie in the mirror. “Thanks to all the nurses and doctors who a few months later welcomed me back with patience, with a smile – he added -. They supported and endured me (with cannula needles that I promptly bend and let out of the vein). Really thank you from the heart, you are amazing ".

Torrisi has been suffering from endometriosis for several years and a few months ago she underwent a delicate operation to defeat the disease. In recent days, the actress announced that she had been hospitalized again for a new operation.

“Today as cheerful as Heidi in Frankfurt – she wrote, posting a photo of her in hospital on Instagram -. I removed the nail polish, I tied the hair, the anti-thrombus stockings (in every sense) are there, I would say I can go. Life is like this: you fall 7 and get up 8… Ok. But if in the meantime there was a little more recovery, I wouldn't mind! Time to add a few more notches to the scar collection and I'll be back! And after, only smiles! ".

Laura did not hide her sadness, but she also said she was ready to fight and start again with determination after the surgery: "I also wanted to thank all the doctors and nurses of Villa Donatello for their patience with me – she wrote -, my guardian angels, the surgeons Alberto and Roberta, for having accompanied and guided me in this umpteenth battle that we have been fighting for years against endometriosis and leiomyoma of the uterus. So now I wish you a good year, made up of restarts, as mine was, because we all need them! ”. 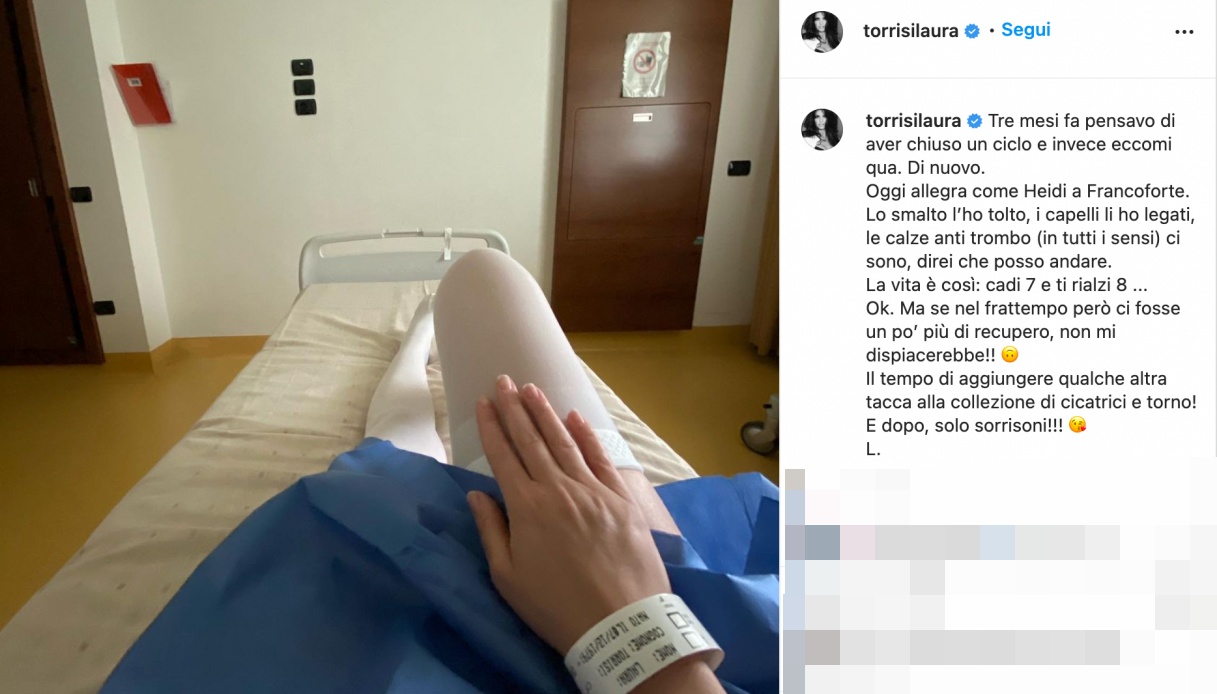