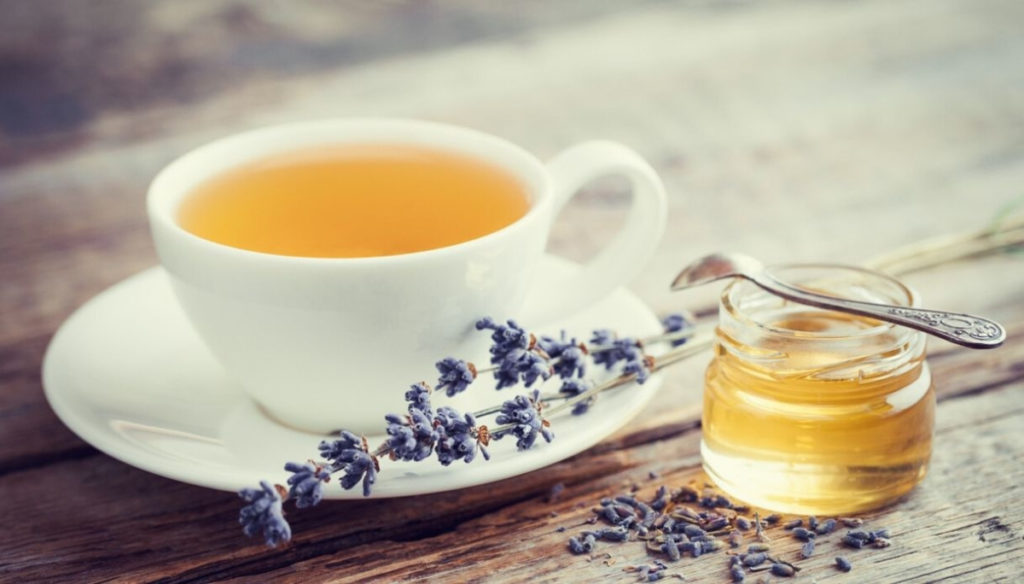 The plant from which it is prepared, typical of the Mediterranean basin, is known for its calming effects

Lavender tea, which is prepared by infusing the buds of the Lavanda angustifolia plant (rustic and perennial plant typical of the Mediterranean basin), is characterized by several noteworthy benefits. Considered an excellent ally of relaxation, it is characterized by a calming effect which is considered useful for the purpose of reconciling sleep.

In this regard, it is good to specify that there are few studies dedicated to the effect of tea. Noteworthy, however, is a 2015 research carried out by a team of scientists active at the Tehran University of Medical Sciences. The experts in question recruited 158 new mothers, inviting them to breathe in lavender fragrance four days a week. At an 8-week follow-up, significantly better sleep quality was found in women included in the experimental group (i.e. not treated with placebo).

Lavender, not surprisingly, is used as an aromatherapy agent and supplement to relieve anxiety. Its influence from this point of view has been deepened by several studies, which have focused in particular on the action that its compounds have on certain areas of the brain. In this way, the transmission of impulses between brain cells is influenced, with the realization of a calming effect.

Lavender tea – a plant that has a recognized efficacy in controlling abdominal pain typical of the menstrual period – as already said, is prepared by leaving half a tablespoon of buds to infuse (just a few minutes). Anyone who wants can also choose to buy ready-made sachets.

Certainly there is that, when talking about the consumption of lavender tea, it is good to use some precautions. These include moderating the amount in cases where you are dealing with heart problems. As mentioned by the experts of the Department of Emergency Medicine of the Adana Numune Education and Research Hospital (Turkey), rare cases of supraventricular tachycardia can occur in people who have recently taken lavender tea.

To remove any doubts – and to enjoy it with more peace of mind – before starting to drink it, it is important to ask your doctor for advice and follow all his instructions.