Laziness causes 5 million deaths a year. The killer? The sofa at home 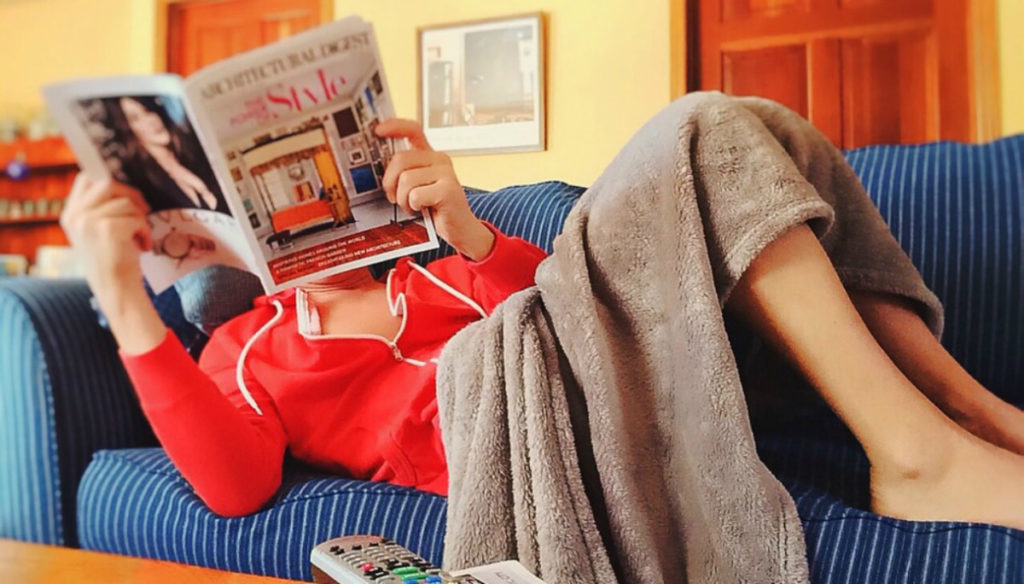 According to recent research, the sofa at home is a real killer and causes 5 million deaths every year

5 million people in the western world die each year from the so-called killer sofa syndrome. The confirmation comes from the 2016 Congress of the European Society of Cardiology (ESC) in Rome, where sedentary lifestyle turns out to be the fourth leading cause of mortality in the West and disability. In fact, Italians love sports, but only what they can watch on television and only 33.2% between 18 and 69 years old, is considered active. While 35.8% carry out some leisure activities and 31% are sedentary.

A condition, that of almost total sedentary lifestyle, which also affects children. According to a report by Save the Children, in fact, 23% of minors do not play sports in their spare time, 11% do not do sports even when they are at school, while 63% walk less than half an hour a day.

These alarming data led the experts gathered in Rome to create a life-saving algorithm, the so-called 'Pai' (Personal Activity Index). What is it about? Compared to those who do not do sports, having the Pai high allows you to cut the chance of dying from a heart attack by a quarter. The idea launched by scholars is to integrate the algorithm into a device to be used to monitor risk and act accordingly. The algorithm was created after 28 years of research and involving thousands of people.

According to the researchers therefore “it could be used as a motivational tool to change one's lifestyle. It is therefore thought to incorporate it into a portable device that can be worn by the person doing activities, so that it is measured in a standardized way and stimulates movement by showing progress and lowering risk ".

Lorenzo Gavazzi
2591 posts
Previous Post
Strong by Zumba, what it is and why it is perfect for getting back in shape
Next Post
Fanny Cadeo single mom at 43: here she is with her daughter Carol
You must be logged in to post a comment.
Menu