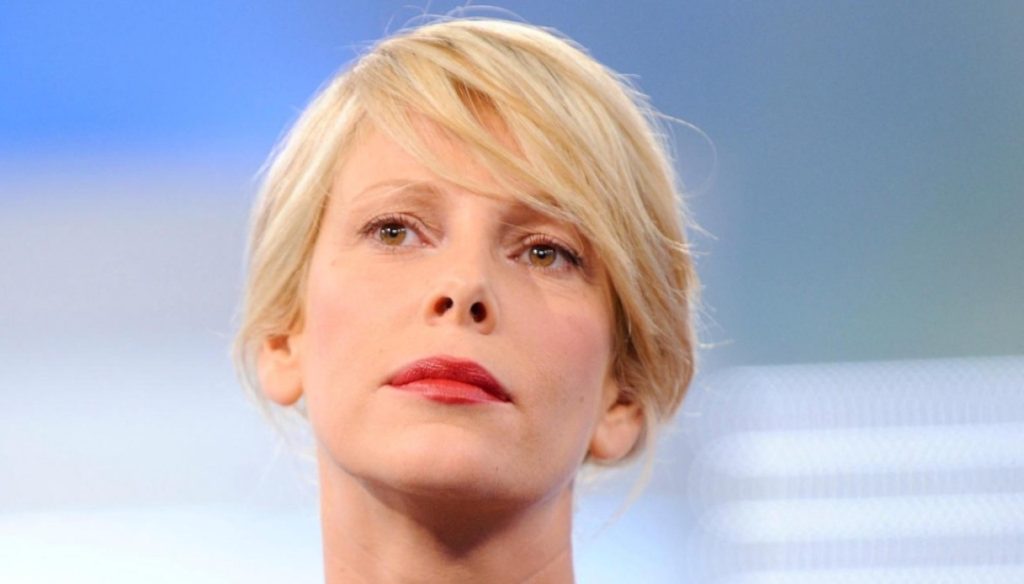 Alessia Marcuzzi, one of the faces most loved by the public, could not be in the studio to conduct the Tuesday evening episode of Le Iene Show. The presenter, who connected with her fellow adventurers, explained the reason for her absence live:

This morning I learned that a friend of my daughter Mia was positive for Covid, so I as a precaution and for the safety of my family and all the people who are with us, having to take a train, I said: I do the test quick.

Marcuzzi explained that she wanted to take all necessary precautions to avoid risks to other people as well, since she had to face a journey on public transport:

We are always monitored, but this morning I said: I do one more because I want to be safe, I have to take the train and I get in touch with a lot of people. The whole family tested negative, I tested slightly positive.

Now Alessia is in isolation: "Now I will have to do all the checks: when I have news I will let you know everything!", He said reassuring the audience.

"Like every week, before entering Mediaset we check each other, and Alessia tested positive at Covid this morning and we greet her from here, with a big round of applause," said Nicola Savino at the beginning of the live broadcast. The conductor then wanted to emphasize that his companion in adventures is currently fine and does not show any symptoms. "Exactly – Gialappa's Band joked – before he knew the result of the swab he was about to jump on a train from Rome to Milan, so the Trenitalia 3 Economy carriage is safe!".

While waiting to see her again at the conduct of Le Iene Show, viewers will be able to see the presenter, for a few more episodes, at the helm of Temptation Island.

In Verissimo's living room, Marcuzzi piqued the attention of the public by promising sparks also for the next episodes of the very popular show which, already during the first episode, saw the couple formed by Sofia and Amedeo arrive at the confrontation bonfire, who kept glued viewers on TV and sparked controversy and discussions even online.

Barbara Catucci
5336 posts
Previous Post
The Voice Senior: Al Bano and Jasmine Carrisi to the jury
Next Post
Francesco Bettuzzi on Elisabetta Gregoraci: "There was always the shadow of Briatore"