Le Iene, Ambra Angiolini talks about bulimia: "Beauty has nothing to do with it" 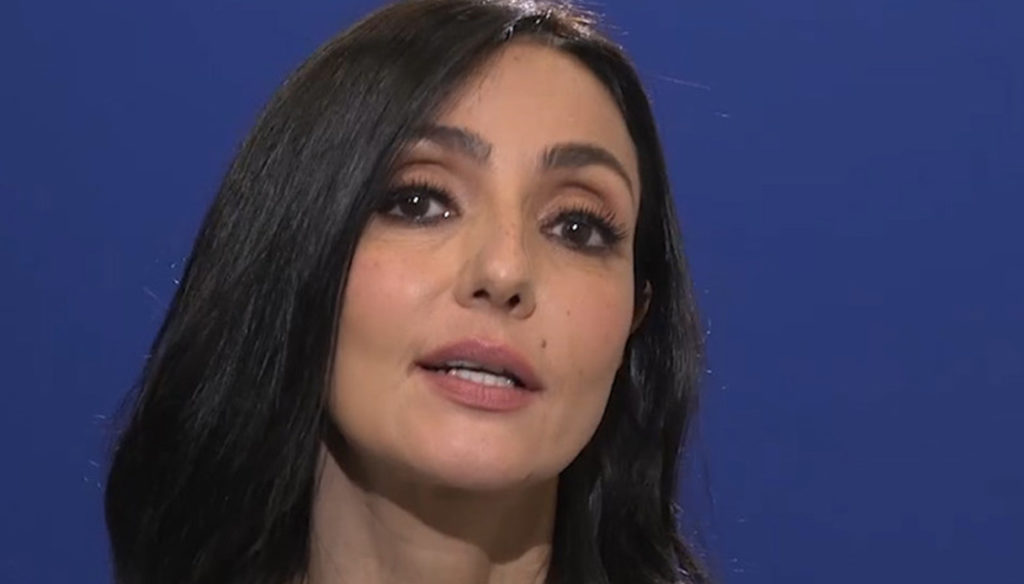 An open-hearted interview for the actress, which reveals details of the ailment she began to suffer from at 15

An ailment from which she suffered from the age of 15, Ambra Angiolini made her debut as a writer with a book InFame that talks about the drama of bulimia. Problem that Ambra has never made a secret of, but today with this new work, which sees her in the unusual role of author, she wanted to get even more naked.

And precisely about bulimia and InFame, Ambra will speak in an interview with Le Iene which will be broadcast in the episode of Thursday 19 November starting at 21.10. And, from the anticipations, a story emerges that starts from the beginning, since he began to suffer from the eating disorder. The actress is 15 years old when she takes a cue from a film: "He had to do with this model who nervously ate things and then inexplicably went straight to a bathroom and threw up – said Amber – Beauty has nothing to do with it, then someone decided it was the disease of those who wanted to be thin. Can I say it's a bitch? ”.

Words that explain the beginning and also remember what he ate to fill the sense of hunger. The actress replied "Everything", also explaining when she realized she needed help: "When I realized that my only mirror was the toilet bowl".

A sneaky disorder, which affects men and women alike, as the actress herself recalled.

An open-hearted interview, in which she was asked if she had undergone body shaming, with Amber's memory returning to the people around her. Regarding whether or not they understood, he explained: "I believe that the others did not want to understand it because in my opinion it showed. We deform. Then they told me 'redone' in reality I was not redone I was full of crazy gastric juices ".

Talking about these issues is an important choice, because highlighting mental processes and feelings can be a comfort and inspiration for other people as well. Especially since today Amber admits that "She will never take over again".

And Ambra's new literary adventure was also supported by former partner Francesco Renga who shared the arrival of the package containing the book in the Instagram stories.

Barbara Catucci
7248 posts
Previous Post
Paola Perego is back on TV on Rai2 with a new program: "Il Filo Rosso"
Next Post
George Clooney gives 14 million to his friends and puts his balance on Amal