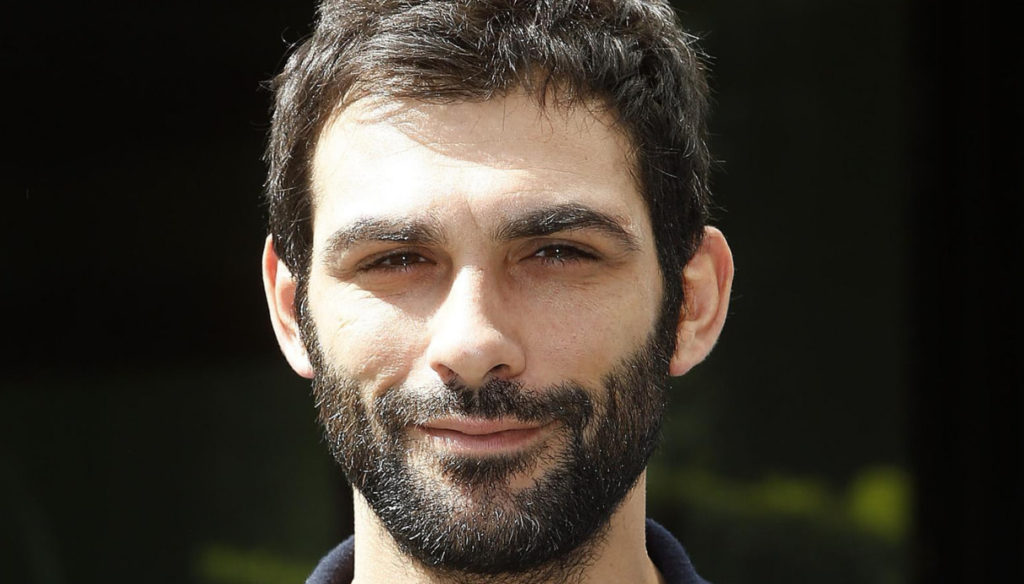 Francesco Arca, actor and former tronista, was the victim of a joke organized by the "Iene"

Francesco Arca, former tronista of Men and Women and successful actor, was the victim of a joke of the hyenas. In fact, the Tuscan artist was led to believe that his daughter Maria Sole had been hired to participate in a reality show for children with a rather hard fake casting. Arca's reaction was quite strong, so much so that the Hyenas stopped the joke first. Francesco has been linked for several years to Irene Capuano with whom he had the children Maria Sole and Brando.

The actor is very jealous of the eldest daughter with whom he has a special bond as explained Irene, accomplice of Le Iene. For this reason Arca was furious after discovering that his partner had made Maria Sole participate in some castings. In the video viewed by Francesco, the little girl said she wanted to be a tronista and go on TV, and finally burst into tears. A fiction that however infuriated Francis very much.

The former tronista of Men and Women went to the offices where the castings were made and immediately attacked the actor of the Hyenas at the end of a chase. Moments of tension that did not end even when the hyenas confessed that it was a joke.

Some time ago Francesco Arca talked about himself in Verissimo's studio where he talked about love for his children. “Before my children I had never been happy – he confessed to Silvia Toffanin -. I was serene, even very serene, but never happy. I was afraid of experiencing happiness because I feared it would end. When my children were born, I stopped being afraid. A sense of responsibility was born in me that led me to understand that I had to stop thinking, I had to act. This has led me to have more confidence in myself and in my work. This is why when a child is born you too are reborn […] My daughter Maria Sole is melancholy, we have to keep up with her, try to understand her. My son looks like his mother Irene. She tolerates me, her greatest merit is her immense patience towards me. I am a complicated man, we see each other very little and I love silence very much ".