Le Iene, Paola Turci victim of a joke: the reaction of the singer 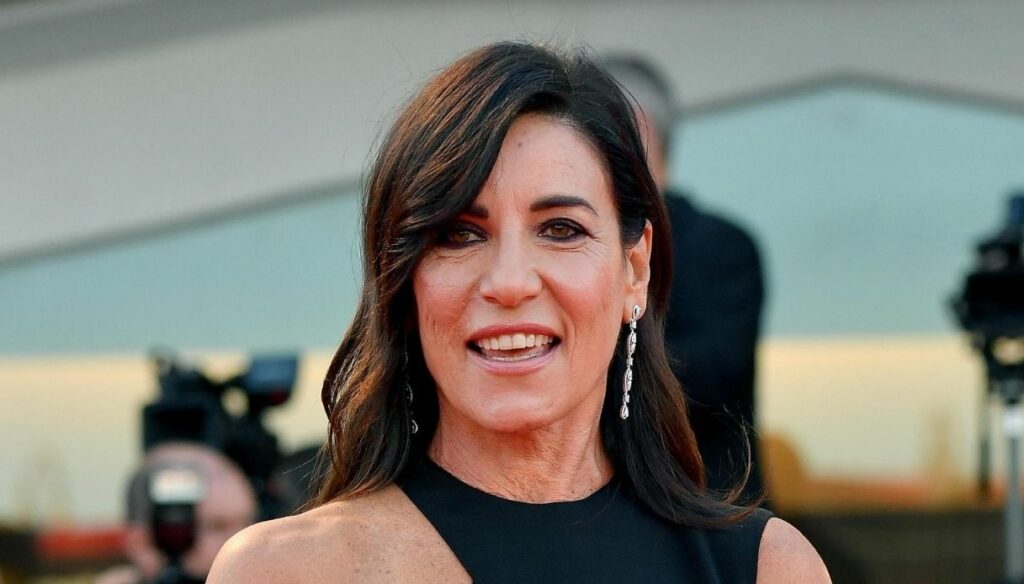 Paola Turci was the victim of a joke artfully concocted by the production of Le Iene. To let the singer fall into the "trap", Nicolò De Devitiis had to involve a family affection of the artist: his beloved granddaughter.

Margherita is the daughter of Francesca (Paola Turci's sister), to whom the singer is very attached. To celebrate the girl's coming of age, aunt Paola wrote on Instagram:

18 years arrived in a flash and yet, with you and thanks to you, it was an unforgettable time. Thank you for the love you taught me and for the joy you brought into my existence. You are of age. And you are my puppy.

In fact, Paola often publishes photos on social media with the girl, calling her "the joy of her life". Margherita will turn 19 in April. What better opportunity for Le Iene than to leverage the feelings of the "famous" aunt? Quickly done.

Paola's niece pretended to have started a relationship with a young producer. After the customary presentations (which took place on the occasion of a lunch organized precisely to introduce the young entrepreneur to Turci), the joke went on until the singer believed that Margherita had been "tricked" by her boyfriend, but not only: the young man would go so far as to exploit the girl's surname to sponsor – practically free of charge – mozzarella on his social profiles, with a strange round of money exchanged under the counter.

As if this were not enough, the icing on the cake has arrived, the slogan of the fake advertising campaign has taken on the appearance of a real "hoax": "La Turci is even more beautiful since she eats mozzarella".

The reaction of the singer was not long in coming: shocked, annoyed and visibly worried about the fate of Margherita, Paola Turci went to the location of the shooting of the campaign: a stable where, armed with a guitar and covered with flashes, the girl was taking photos to advertise the mozzarella.

After having blurted out and taken the self-styled producer into words – guilty of having involved his niece and having improperly used the famous surname – the cameras of Le Iene intervened to reassure Paola, who finally understood that she could be calm: fortunately that was all a joke. The family name, career – and above all the beloved nephew – are safe.

Barbara Catucci
7948 posts
Previous Post
Flora Canto: Men and Women, Enrico Brignano and the second pregnancy
Next Post
Coding is for everyone