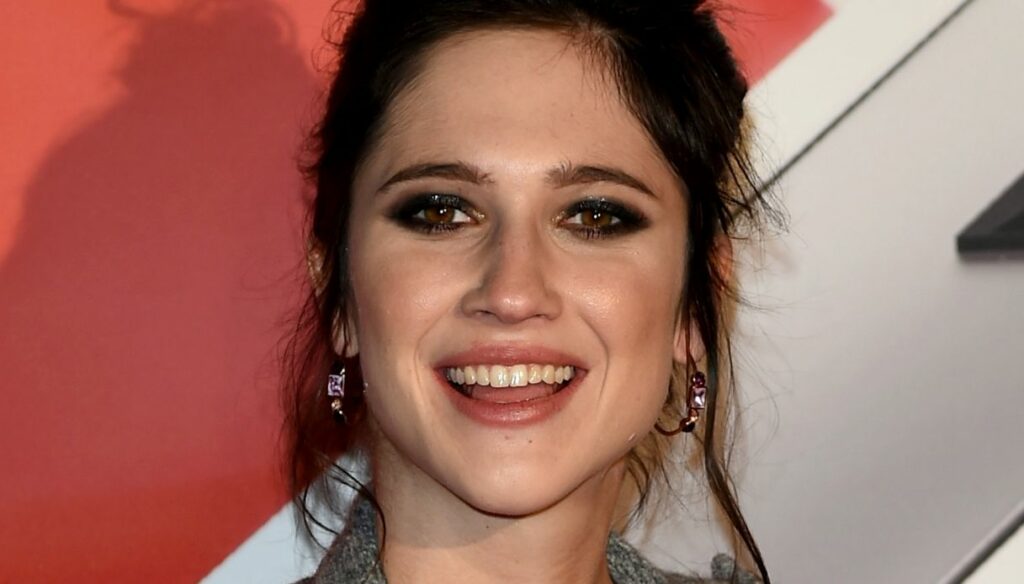 The experiment of Le Iene to alternate women from the world of entertainment and sport to continuous conduction: Lodovica Comello also arrives

After Alessia Marcuzzi’s farewell to conducting, Le Iene have adopted a new formula: no more conductor on a permanent basis, but an alternation of ten women from the world of sport, entertainment, cinema and television. An experiment that has given excellent results and which, probably for this reason, is not destined to stop. In fact, the eleventh presence has also been confirmed: that of Lodovica Comello.

Ten women, all beautiful and very different from each other, took turns conducting Le Iene, supporting Nicola Savino and giving a piece of their world, their values ​​and their talent to viewers. Each of them, in fact, let themselves go by presenting interesting monologues, which put important social issues in the spotlight.

Elodie opened the dance with her speech on women dedicated to Dayane Mello, and then continued with the beautiful Rocìo Munoz Morales, who let herself go to moving words. And then again Elisabetta Canalis, who brought her love for animals, Paola Egonu, who exalted her feeling free and condemned the labels and prejudices, Madame, with the importance of accepting herself and, finally, Michela Giraud, who is lashed with irony at the haters.

Federica Pellegrini, Elena Santarelli, Francesca Fagnani and Ornella Vanoni are still missing. But waiting to be able to see them on the air and hear their monologues, we think about the near future. And there is already a certainty: Lodovica Comello will also wear hyena robes alongside Nicola Savino for one evening.

Lodovica Comello, when he will join Nicola Savino at Le Iene

Young, nice, talented and charismatic, Lodovica Comello will bring to the studio all her experience as a radio, television host, singer and actress. In short, an artist with a thousand talents, there is no doubt that he will surely know how to carve out his own space and attract attention. But when will it be his turn?

Lodovica Comello will join Nicola Savino and Gialappa’s Band in the episode that will be broadcast on Tuesday 21 December in prime time on Italia 1. Will it be the last to alternate in the conduction or will this new and winning formula be maintained for a long time?

Barbara Catucci
11526 posts
Previous Post
Charlene of Monaco big absent in Dubai: Alberto shows up with Stephanie
Next Post
Scenes from a wedding, Anna wraps herself in silk and flowers: she is beautiful