Leap of species, so a virus passes from animal to man 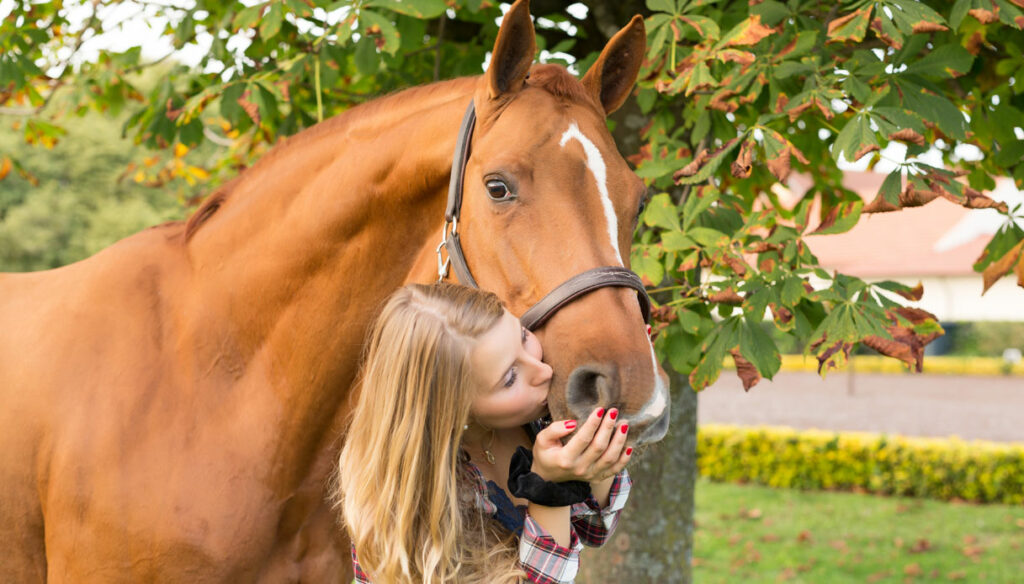 Pathologies in humans caused by viruses and bacteria from animals are called zoonoses. How to protect yourself

Experts call them zoonoses. These are the diseases that can affect humans, caused by viruses or bacteria that in some way are transmitted by animals, with strains that progressively "humanize" to the point of causing disease in humans.

The Sars-CoV-2 virus, in this sense, can be an example even if the "chain" that would have led the strain to become pathogenic for humans is not yet fully defined. We certainly know that we will increasingly have to pay attention to the environment around us, also to preserve our future health.

Don't think that environmental change is not reflected in industrialized countries as well. And of many diseases, unfortunately, we don't know enough. Just think in this sense of the case of the West Nile Virus, responsible for a syndrome called Nile fever, characterized by fever, headache, general malaise, muscle aches, loss of appetite. In about half of cases, maculopapular erythema appears and about 1% of those infected may develop meningitis and / or even severe encephalitis.

In the US, then, they come to terms with the Monkey-pox caused by the analogous virus. This disease appeared for the first time in the Western world, and is an infection of monkeys that can also attack rodents, such as squirrels and mice. However, the epicenter of the infection is far away, in some areas of Africa where the first human case was identified in 1970. They are just examples of how viruses can pass from animals to humans, because they change and are able to overcome the species barrier.

Precisely the leap of species, a natural consequence of the increase in contacts between human beings, would be at the origin of real "transformations". History tells it. The inhabitants of the new continent, who had no pets except dogs and did not “know” the infections that developed in Europe, were literally decimated by the new viruses of the old continent.

And the epidemics brought by the early explorers, such as smallpox, measles and diphtheria, were fatal to local populations, such as the Incas and Aztecs of Mexico and Peru. So much so that nearly ninety percent of the inhabitants of north-central America died in the first century after the invasions, largely from the "new" infectious diseases transmitted by animals.

Yet the Italians still seem not to know enough about zoonoses. The results of a survey conducted by SWG and presented during a webinar promoted by Federchimica AISA, the National Association of Animal Health Enterprises, attended by Ilaria Capua, Director of the University's One Health Center of Excellence of Florida. Covid-19, although the causes are not entirely clear, demonstrates how the growing symbiosis between humans and animals has been one of the triggers. But eight out of ten Italians have never heard the term zoonosis and 56% admit that they do not know how to define it.

Instead, it is essential to think in terms of "One Health", considering human health together with that of animals and the environment, as Capua explains: "the concept of One Health is expanding both in terms of contents both with regard to new methodologies and approach. To translate it concretely, it is necessary for both people and institutions to appropriate it. It needs to become a dynamic concept in which individual actors can recover centrality of action and become protagonists, not extras. This is the foundation of circular health ”.

Italians agree on this: for 85% of people human health, animal health and that of the ecosystem are interconnected and over 60% of Italians say that to protect human health it is essential to ensure that the environment around us is also in good health

Gianluca Zompi
1634 posts
Previous Post
Michelle Pfeiffer turns 63, 5 films in which to admire her
Next Post
Who is Ryan Friedkin, the alleged new love of Diletta Leotta