Lecciso, confession on history with Al Bano: "We don't live together anymore" 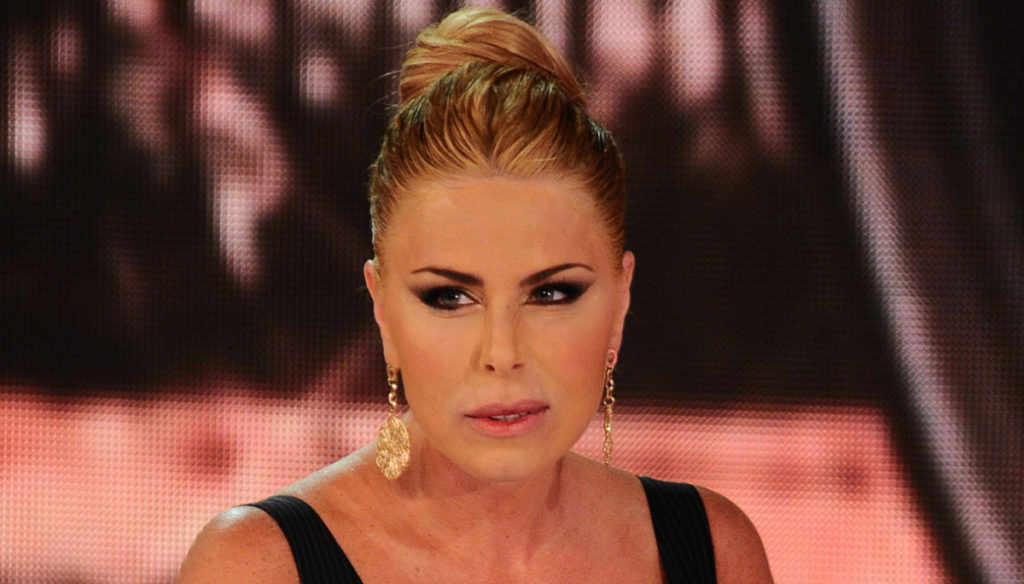 After eighteen years of love and two children, love has only turned into an affectionate friendship

Loredana Lecciso told the truth about her relationship with Al Bano; a turning point in their tormented relationship.

It reveals everything in a long and heartfelt interview with Controcopertina microphones in which he speaks freely of the eighteen years of love, which resulted in two beautiful sons Jasmine and Albano Junior, who by now have only turned into sincere affection. So much so that he no longer lives together, so explains Loredana:

Basically I live in Lecce, but I make some cellino incursions. I like being there because Cellino's house is always full of kids, friends. And I like to breathe this beautiful, positive energy. I like to know that my children are in company.

When asked how to maintain a relationship in such a serene way, the voice becomes very sweet in the answer and explains how it was natural and immediate to arrive at this point, thanks to the years in which they grew up together, learning to know each other and having the lucky to be tuned to the same channel, full of feeling. Moreover, despite the discussions, with Al Bano they also found themselves in symbiosis on the education of their children, becoming a reference point for each other in a truly enviable relationship.

47 years on 26 August, on his Instagram profile just in July, Loredana seemed to have renewed her love for the Cellino San Marco singer, with a post in which the ex-husband shows himself smiling and happy next to Jasmine and Bido . To support the photographic impact, an important series of hashtags in the caption, flanked by three hearts: a message of love in perfect rule that now, however, shows itself only as a gesture full of affection.

The showgirl does not get off balance when trying to find out about new loves: "I don't feel the need, I'm very well like this, I like the idea of ​​focusing on my children", and if you insist on the gossip that would see you in love with Gigi D'Alessio denies decided: "I make a good laugh".

Waiting to celebrate his birthday, he suggests that in this personal growth, there is also room to put the disagreements with Romina Power and maybe bury, once and for all, the hatchet.

No organized parties or requests for special gifts for this event: in reality he tells us that he does not like receiving gifts even from himself because, on the contrary, he particularly loves making them. Loredana thinks only of the serenity achieved, of the hard-won equilibrium, despite the spotlights and has only an enormous desire to continue living with her loved ones, including Al Bano. 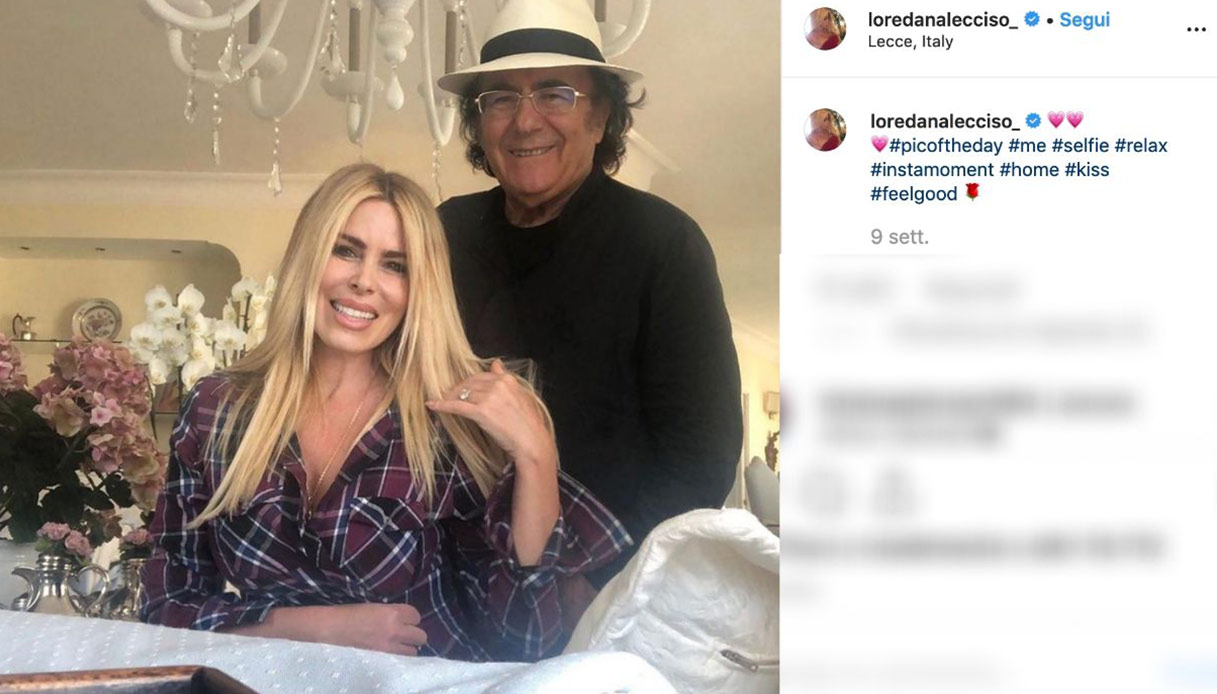