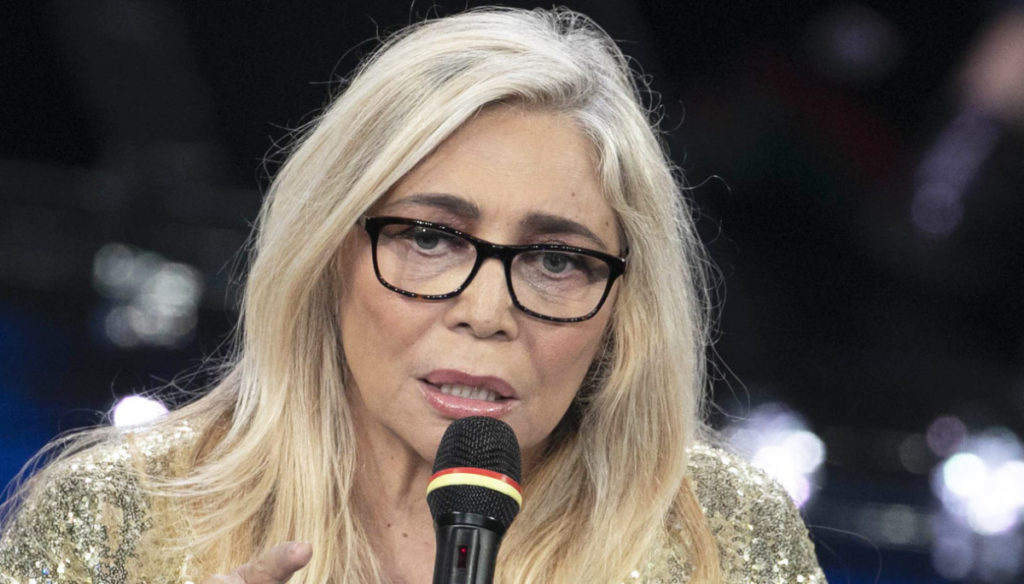 Mara Venier replies (in her own way) on Instagram to Al Bano after the Lecciso-Power case that broke out on Sunday In. In the last episode of the Sunday show, in fact, there was no lack of twists, especially when the presenter tried to read a letter from Romina, but met with firm opposition from Al Bano.

The singer, in connection with the Cellino San Marco estates, has in fact tried to defend his relationship with Loredana, avoiding to give space, once again, to the love that has now ended with Power. In fact, on the occasion of Al Bano's 77th birthday, Mara collected the best wishes from friends and relatives, including the artist's ex-wife who wrote a letter.

"I remind you that this broadcast is followed on both sides – said Carrisi -. I want to live serene, I just wanted to talk about music, but then we always go to talk about my love life. I recommend, we must love each other, let's not get in trouble. "

Mara's reply is ready: “Al Bano, but Loredana didn't send me anything, eh! – he has declared -. However, we have some time: I have not launched three other videos that concern you, so at this point, you too, par condicio per par condicio, explain a little bit about how things are. At least we talk about it once and for all ”.

Loredana and Romina did not comment on the episode, while a lot of talk has been said about Al Bano's gaffe about dinosaurs. Shortly thereafter, Mara also returned to the question in her own way. The presenter in fact shared on Instagram the data regarding the excellent results obtained by Domenica In. Among the shared articles also those related to the interview with Carrisi and her final arrow. Finally, the presenter published a sibylline phrase: “True maturity lies in knowing how to keep quiet, smile, turn your back and change direction. Because where ignorance speaks, intelligence is silent. "