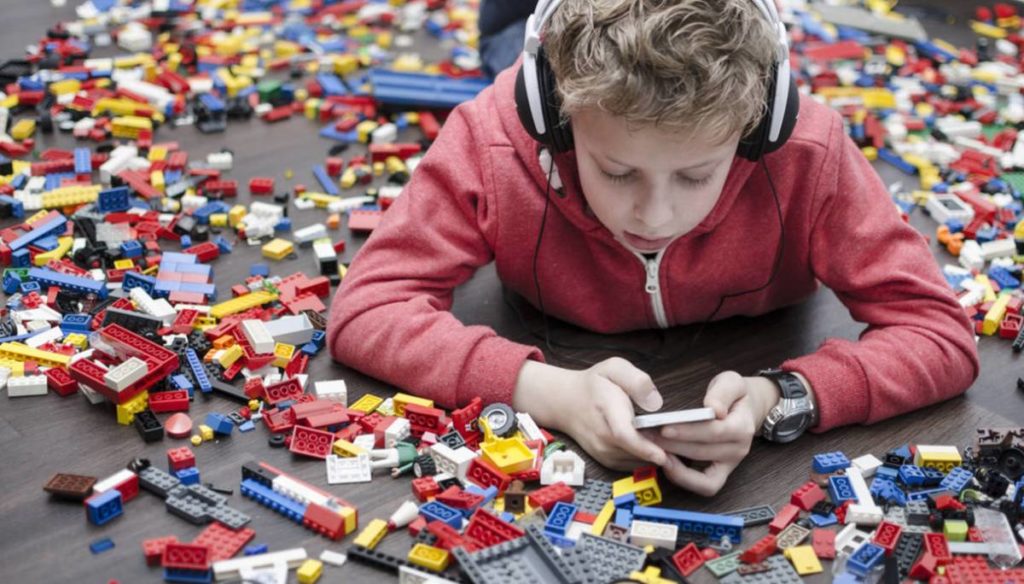 Is educating for diversity through toys possible? In response to the #ToyLikeMe campaign, Lego creates a disabled character, but public opinion divides

Launched in 2015, the #ToyLikeMe campaign to support disability in games quickly collected more than 20,000 signatures on the Charge.org platform. The idea was born from three mothers who launched the hashtag on Twitter to raise awareness of network users by bringing their attention to the possibility of creating toys that make children with disabilities feel better and more accepted. The creators of the campaign therefore launched a challenge to toy companies accusing them of excluding children with disabilities, forcing them to confront games that represent stereotypes of beauty and perfection.

The first company to accept the challenge was the British Makies which created a line of dolls that can be customized with the addition of aids, such as glasses, prostheses and hearing aids or special features, such as skin blemishes and scars.
Lego subsequently followed the advice of #ToyLikeMe, which now has 50,000 members, and at the Nuremberg and London Toy Fairs he presented a new "Lego city" collection which includes 15 men including a disabled person.

Legos are one of the most popular games among children and, well aware of its influence, the company had already included a wheelchair man in its range. Against expectations, however, he had received numerous criticisms because the character represented an elderly man pushed by a carer and this did nothing more than feed the stereotypes of disability, relegating it to a well-defined age group. To ensure that children living with a disability can also identify themselves in a little man, the well-known brand presented this year the figure of a boy in a wheelchair, accompanied by a dog.

The release of these new toys, however, aroused the reaction of the web, in which conflicting opinions are compared: there are those who interpret them as a tool of "inclusion" for disabled children, who instead as a means of exploiting disability, to the detriment of the little ones. Still, a voice points the finger at the adults, who failing to identify themselves with the world of children, believe they help them by creating dolls with disabilities and instead run the risk that even toys are discriminated against. Diversity education must take place outside the fantasy world of play, in real life parents must accompany their children to discover disability.