Lenny Kravitz: at almost 57 you are still unique and inimitable 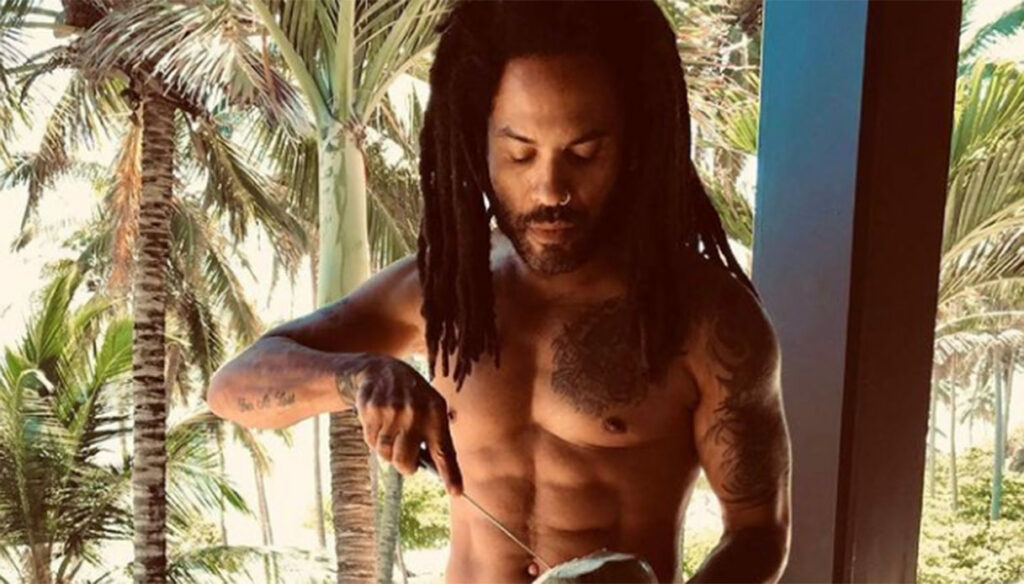 The things we would like to say to Lenny Kravitz, who turns 57 this year but remains unquestionably the coolest of all 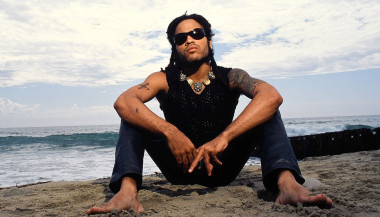 Lenny Kravitz, at 56, is always the most beautiful: all his loves

Lenny Kravitz on May 26, 2021, turns 57. 57 springs that on his small but perfect body have slipped away as for us the spritz on Friday night. Lenny who on the threshold of 60 is still a cool lady, perhaps the coolest of all. Alongside the collapsing Johnny Depps, the fogging Brad Pitt, the (wonderfully) aging Keanu Reeves, he doesn't. He remains with the same dreadlocks (and it's not a play on words) of his twenties, the same sculpted turtle, where on all the others he is most often overturned, the same expression of an adorable womanizer. Super sexy halfway between the cursed and the sweetie. One who posts his photos as a dark unreachable, sunglasses, leather jacket and guitar perpetually on his shoulder, but then writes dedications full of love to the greatest loves of his life: mother Roxie Roker (the Helen Willis of the Jafferson) and daughter Zoe. Without ever forgetting words of esteem and affection for her mother and ex, Lisa Bonet, with whom he has remained on excellent terms. Just as he remained friends with all the historical girlfriends, from Vanessa Paradis to Natalie Imbruglia and Kylie Minogue. Also because for each of them he was mentor, guide and architect of their musical career, producing several albums.

So we friends of Tipsforwomens would like to dedicate all our admiration and esteem to him, and timidly ask him if, after having loved beautiful French women (Vanessa Paradis), Australian (Natalie Imbruglia, Kylie Minogue, Nicole Kidman), Brazilian (Adriana Lima), English (Kate Moss) Japanese (Devon Aoki), take a look around here too. We Italians are certainly no less. Could it ever be that…. 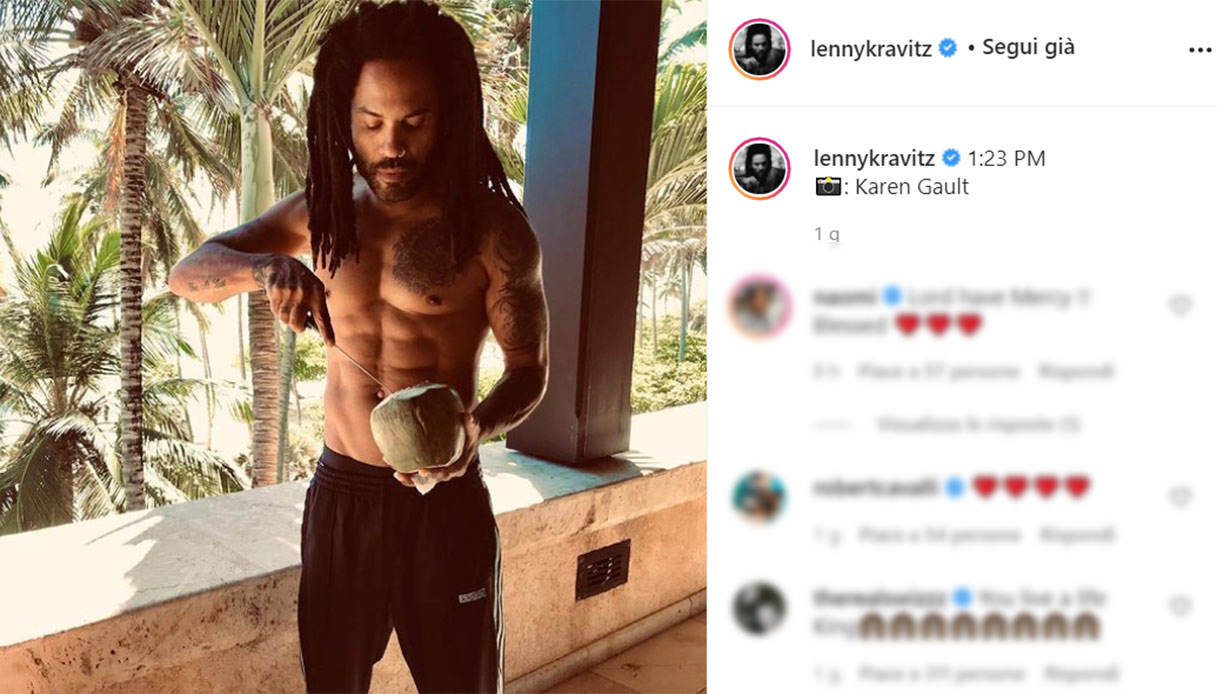 Barbara Catucci
7946 posts
Previous Post
The Best Of of the seventh episode of Italia's Got Talent
Next Post
Today is another day, Scarpetta and the background of Carosello Carosone