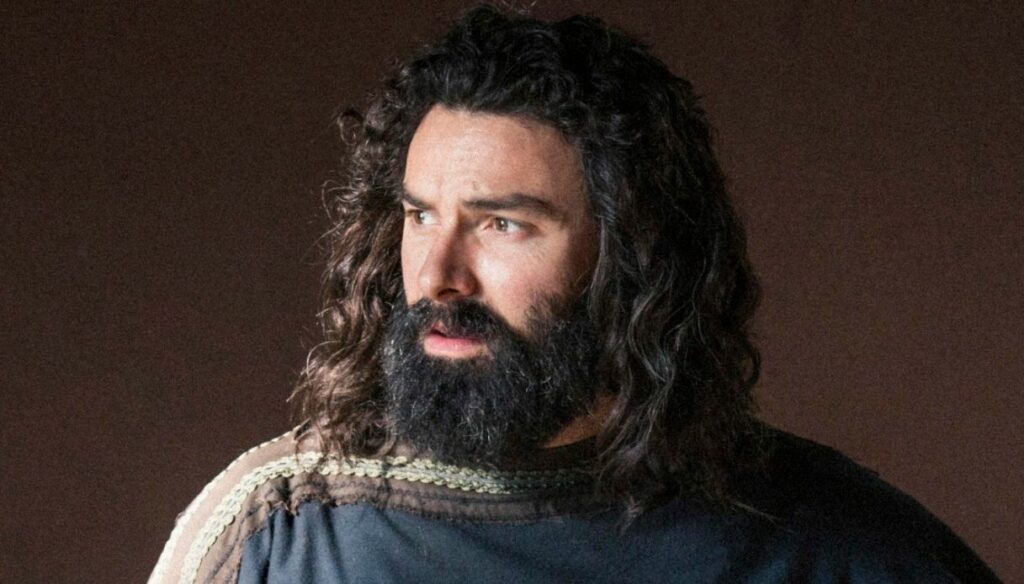 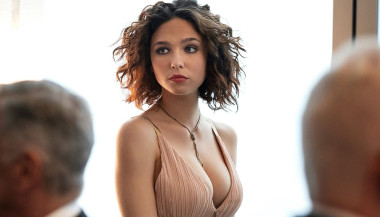 The ingredients for success are all there: an extraordinary mind of ingenuity, a cast of top-level actors and a plot with mysterious implications.

And so it went, so much so that a second season was already announced: we are talking about Leonardo, the series broadcast on Rai Uno that tells the life of the genius of the Renaissance. The confirmation came officially from Luca Bernabei: the CEO of Lux Vide told the radio microphones of RTL 102.5 that a new season is planned. According to what Bernabei said, this second cycle of episodes "will tell of a secret Leonardo in Rome".

And with regard to what was invented and included in the series dedicated to the famous artist, he always added to the microphones of RTL 102.5: "We did not invent that much, we created the story of the murder which, however, serves because through this accusation move Leonardo explores his mind and soul, it is a narrative device. The fiction tells the white spaces and fills the black spaces. The story is all there, in each episode we will tell one of his masterpieces, and also aspects of his life, such as having been abandoned by his father ".

Leonardo's first episodes were a success with many spectators following them, the series is an international co-production and at the moment it has also been sold in Great Britain where it will be available on Amazon Prime Video, later in America.

The first season consists of eight episodes that see in the main role of Leonardo da Vinci the actor Aidan Turner, an Irish interpreter known for several important roles such as that of Captain Ross Poldark in the British series Poldark and of Kili in the trilogy of The Hobbit that he saw directed by Peter Jackson, just to mention two projects from his rich curriculum.

Among the female interpreters of Leonardo stands out Matilda de Angelis, a young Italian actress who is making a lot of talk about her for her great talent. She has the task of bringing Caterina da Cremona to the stage, best friend and muse of the genius of the Renaissance. A beautiful working feeling was born between the two on the set, as they both told in two different interviews. In the cast, among the many, also Freddie Highmore who plays Stefano Giraldi official of the Duchy of Milan who investigates the murder case, and then we can remember Giancarlo Giannini and James D'Arcy, respectively Andrea del Verrocchio, Master of Leonardo, and Ludovico Sforza known as il Moro.

Barbara Catucci
7942 posts
Previous Post
Who is Er Gennaro, the tiktoker who has a duet with Gianluca Vacchi
Next Post
"Donald Trump was aggressive with Melania": the revelations of the former bodyguard