Leonardo, when it airs and who is the protagonist Aidan Turner 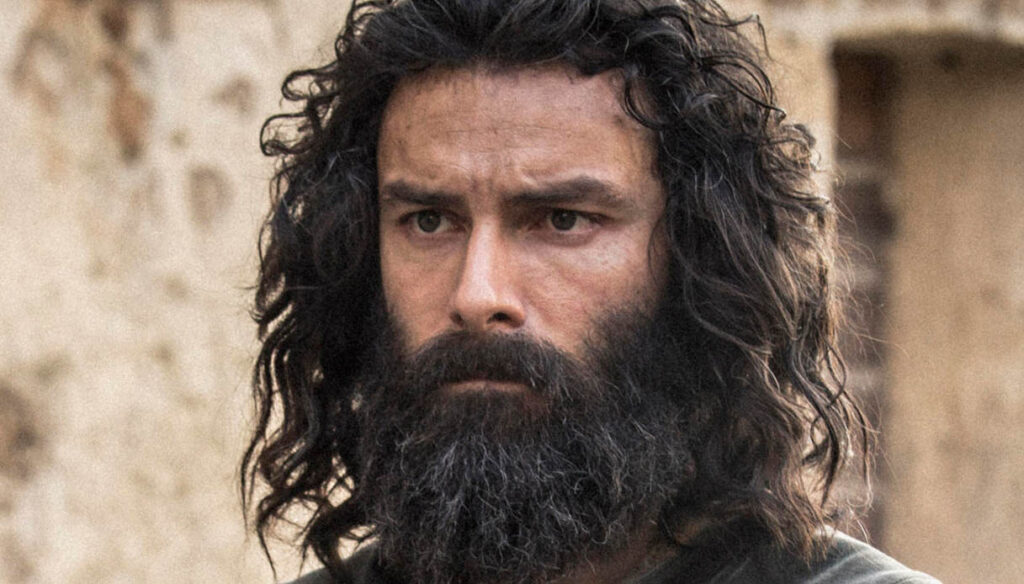 The awaited TV series on the Renaissance genius finally arrives on Rai Uno: let's find out more about the protagonist Aidan Turner

The life and history of Leonardo Da Vinci have always been shrouded in mystery. For this reason, the choice to exploit its aura to give life to a thriller TV series, Leonardo, whose debut is now highly anticipated and is scheduled for Tuesday 23 March on Rai Uno, is not surprising.

"The inspiration came from a simple portrait, that of the model who posed for" Leda with the swan ", Leonardo's lost masterpiece" – says Matilda De Angelis, one of the protagonists – The authors wondered: where did that painting go ? Who was this woman portrayed with so much love? Why don't we know anything about it anymore? And so they invented my character, Caterina da Cremona. Through his complicated and mysterious relationship with the teacher, we will retrace the life of a genius ".

A life that will be at the center of a real investigation in costume. To play the role of the Renaissance genius Aidan Turner, a little-known face in Italy, but who boasts a very respectable curriculum.

Born in 1983, the actor was born in Clondalikn, Ireland, where he grew up with his parents (his father is an electrician and his mother an accountant) and his brother Colin. He studied acting at the Gaiety School of Acting and, during his university years, he also worked as a bartender, as well as a clerk in a cinema hall.

And who knows what his colleagues may have thought, when a few years later they saw him projected on that screen. Aidan, in fact, has made his way into show business with small parts, Shadowhunters, The Hobbit, Ten Little Indians, up to the role of Captain Ross in the Poldark series. Now for him comes perhaps the most important part, the one that could definitely launch him.

After all, the cards in order are all there, from the beautiful appearance to the dark air to the sweet smile. Little is known about his private life, considering that he does not even have an Instagram profile. From what we learn, he was engaged to actress Lenora Crichlow for a couple of years, until 2011, but his current girlfriend is colleague Caitlin Fitzgerald, who became famous for being the protagonist of the TV series Masters of Sex. The two have been together since 2018.

Barbara Catucci
8007 posts
Previous Post
Long-Covid: what it is, how to recognize it and who risks the most
Next Post
Jobs, a platform for denouncing sexist questions at interviews