Leonor of Spain, what remains after the renunciation of King Felipe's inheritance 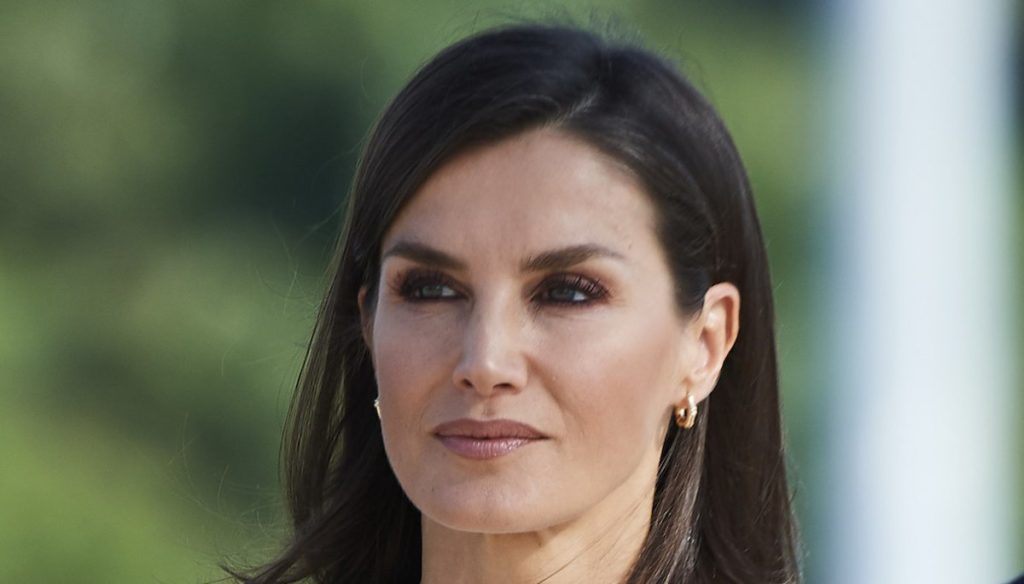 The young heir to the throne of Spain will experience firsthand the effects of the harsh decision made by her father, King Felipe VI 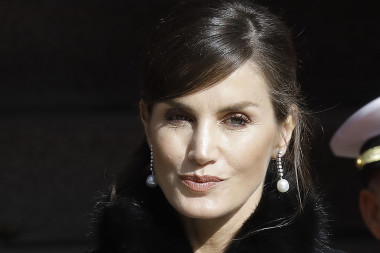 Letizia of Spain, Leonor follows in his footsteps. And it enchants with the recycled dress

These are excited moments for the Spanish crown, and events are underway that will inevitably be reflected on the young Leonor of Spain. Last week, news emerged that left everyone with bated breath: investigations were initiated by the Swiss authorities on money belonging to King Emeritus Juan Carlos that would have a suspicious origin.

This money would have been administered by two specially created foundations, from which King Felipe VI and his eldest daughter Leonor, Hereditary Princess, would benefit. To avoid involvement in a scandal that could overwhelm the Royal Family, Felipe has taken very tough measures. Last Sunday he released a statement claiming that he had never known about the foundations currently at the center of the investigation. He also explained that he intended to renounce his father's legacy, which will inevitably also affect his daughter Leonor.

The young Princess, who has just turned 14, has already made great commitments – such as that of speaking for the first time in public, delivering a speech in four languages. She knows well how heavy her title is to wear, in some cases: on the other hand, her mother Letizia has always prepared her for the day she will become Queen. Everything that is now happening within the Royal Family involves you firsthand: what will be your legacy when it is your turn? The Spanish magazine Vanitatis tried to reckon with Leonor's future finances and revealed some interesting details.

On the part of her grandfather, King Emeritus Juan Carlos, the Princess will not inherit anything, given Felipe's decision. Unless it's really Juan Carlos who draws up a will in favor of his granddaughter. On the part of her grandmother, Donna Sofia, the situation is not very different: in her time, she gave up the inheritance of her family of origin, after the vicissitudes that led the State of Greece to confiscate the properties that belonged to her parents . It is likely that all that remains is invested in jewelry, which however will not end up entirely in Leonor's hands. Indeed, Donna Sofia has three children and eight grandchildren, a rich descent who will have to share her legacy.

And from his parents? We have already talked about King Felipe VI, given that the man gave up his father's legacy. However, the extent of the potential assets of Letizia of Spain is unknown. Finally, there is one last detail to consider. In 2010, multimillion-dollar entrepreneur Juan Ignacio Balada Llabres left 50% of his estate to Felipe (Prince of Asturias at the time) and Letizia, as well as to the eight grandchildren of King Emeritus Juan Carlos. The other half was instead destined for a foundation managed by the Spanish crown. Felipe and his wife have donated their share to the foundation itself, while the money received from the grandchildren (including Leonor) is awaiting a destination: this decision will only be taken when they are all adults.

The question is always the same: what will remain in Leonor? The young Princess, on the day she becomes Queen, will inherit the throne and the tasks that this entails, also she will get the remuneration of just over 240 thousand euros the year that currently belongs to King Felipe VI. And he will probably have in his hands the splendid jewels of the Spanish crown, those that are entrusted to the new Queen as established in the will of Victoria Eugenia of Spain.

Giovanna Pirri
5259 posts
Previous Post
The diet if you are over 40 years old
Next Post
Vegetarian diet for beginners: lose pounds faster