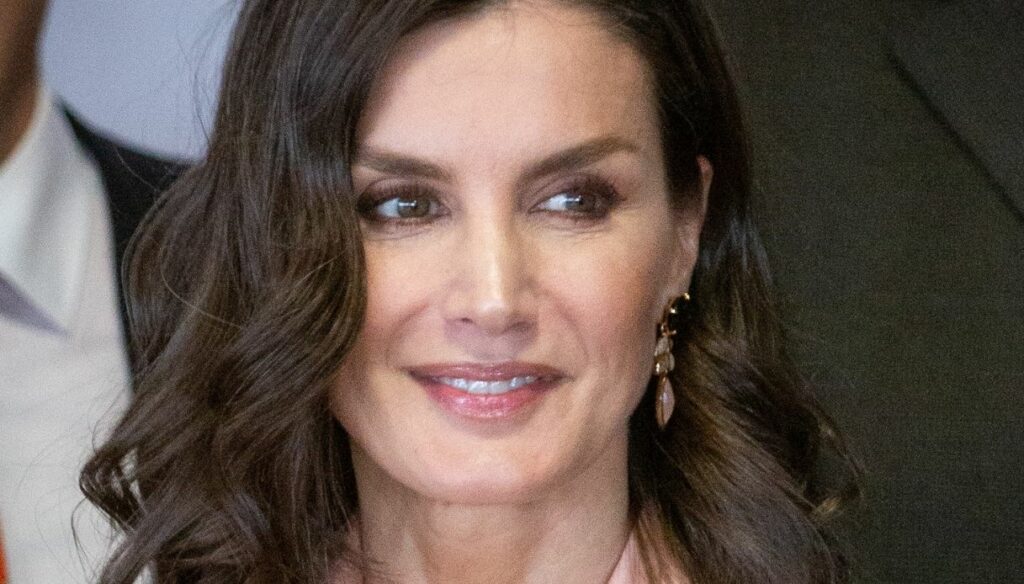 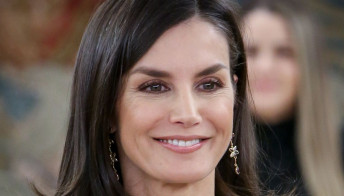 Letizia Di Spagna, with ruffles and total white is impeccable

Letizia Ortiz cannot fail to surprise with her looks. The wife of the King of Spain, Felipe, takes part in numerous institutional engagements and meetings every week and, every time, flaunts impeccable looks that, in the blink of an eye, become trendy. And, once again, he didn't make a mistake, focusing everything on white and ruffles.

The occasion, among other things, was very important for the country of the Sovereigns. In fact, they inaugurated FITUR 2021, the International Tourism Fair, with the aim of promoting tourism and sending an important message to the world: Spain, despite the health emergency that has hit hard, is a safe destination for those who want to treat themselves to a holiday.

To do so, she chose a total white look, which did not betray her and, on the contrary, emphasized Ortiz's impeccable body. More precisely, she opted for a sleeveless denim jumpsuit with details that have not gone unnoticed: large ruffles on the top of the garment, which also features an almost imperceptible zip closure on the bust. Letizia di Spagna then added contrasting accessories, completely black: a medium-sized clutch bag in a leather-like fabric and golden chain, by Nina Ricchi, and very elegant pumps with stiletto heels by Manolo Blahnik. Perfect the very belt that goes to highlight the waist.

A choice, that of the Queen, relatively low cost. The white jumpsuit, from The IQ Collection por Inés Domecq, which is available for around 135 euros. Ortiz once again, as has happened in the past, has shown that it is not the cost of the outfit that determines her class. Low cost and recycled clothing, for her, are not a problem at all.

In short, even if it would seem not to like very much that everyone's attention is attracted by her looks even before what she says and by the reasons that push her to participate in institutional meetings, the Queen does not miss a look. While experimenting with different styles, he always manages to make his class and elegance prevail. And that is why, over time, it has become a true style icon. After this outfit, destined to be worn by many of those who are inspired by her choices, how will Ortiz surprise us? All that remains is to wait for the next event.