Letizia does not miss a look. And the press elects her Queen of Style 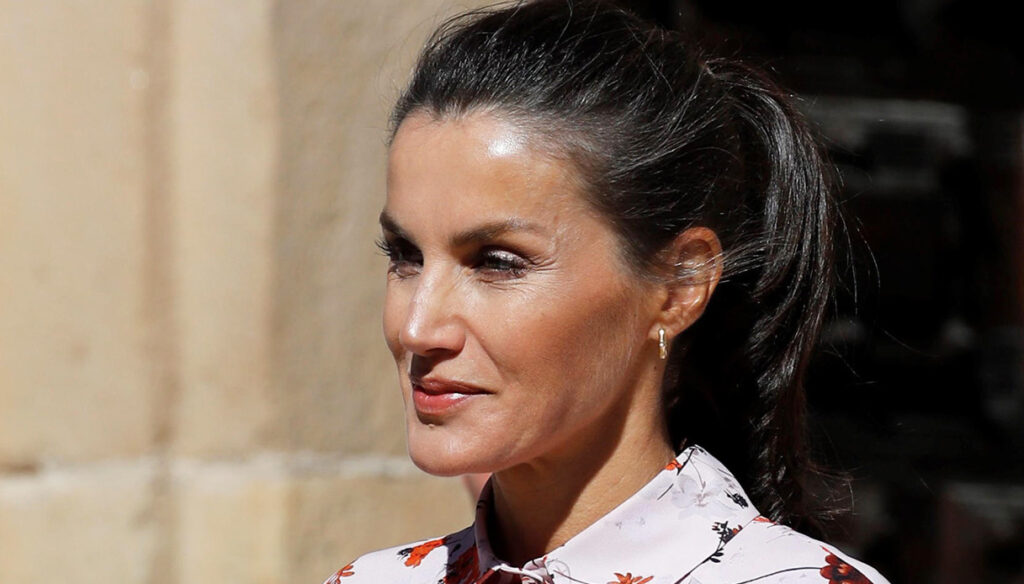 Throughout her life as a monarch, Letizia Ortiz sported almost always flawless looks. And the press from all over the world elected her Queen of Style, showering her with compliments 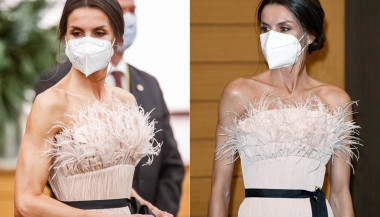 Intelligent, kind and attentive observer. These are just some of the qualities that have ensured that Letizia Ortiz, wife of the King of Spain Felipe, was extremely loved by her people and beyond. Another element that never goes unnoticed during public appearances are her looks, which have earned her appreciation from almost all the foreign press and the title of 'Queen of Style'.

If for this year, marked by the health emergency that affected the whole world, the movements of the King and Queen were reduced, there were many trips that Ortiz has faced in her life as a monarch. Meetings with bodies, organizations, prime ministers and high state officials. And, on every occasion, she showed off outfits that almost always turned out to be impeccable and that, above all, stood out for their originality, elegance and modernity. Sheath dresses, suits, décolleté alternating with skirts, leather jackets and ballet flats: all without ever losing the class that distinguishes it.

Letizia's first trip was to Paris, the home of fashion. An adventure, therefore, extremely demanding on the look side. In that case, Ortiz showed off big brands and also small brands and pieces of clothing with a much more accessible cost. He thus demonstrated that elegance is not something that can be achieved, but that it is a quality that can be noticed regardless of the value of the wardrobe.

Over time, even though she loves high fashion, Letizia has proved to be a very good money saver, reusing clothes several times. And, every time, he has been able to reinvent them, combining them with different accessories and showing them off with extreme ease and self-confidence and without ever making them look old-fashioned.

Letizia's taste and style have intrigued and attracted the press from all over the world, who showered her with praise even when she dared with something more flashy. "Sensational", "flawless", "glamorous", "perfect", "chic and sophisticated", are part of the compliments she received. Cuba, Argentina, Portugal, Morocco, France, Peru are just some of the destinations that she managed to enchant: the local journalists could not help but testify to the beauty and perfection of her outfits. When she visited Japan in 2017, the British newspaper The Telegraph claimed that the Queen of Spain "is the champion of the modern royal style".

And if she, with all the praise she has received over the years, is the undisputed Queen of Style, many have compared her to the Duchess of Style, Kate Middleton. Both have managed to be appreciated by the press, not only thanks to their always regal attitude, but also through their never out of place looks.

Even her daughter Leonor, who has recently faced her first official engagement alone, is proving to have inherited Letizia's class. With which looks will the two amaze the world on the next occasions?