Letizia, Juan Carlos announces farewell to Spain in a letter to King Felipe 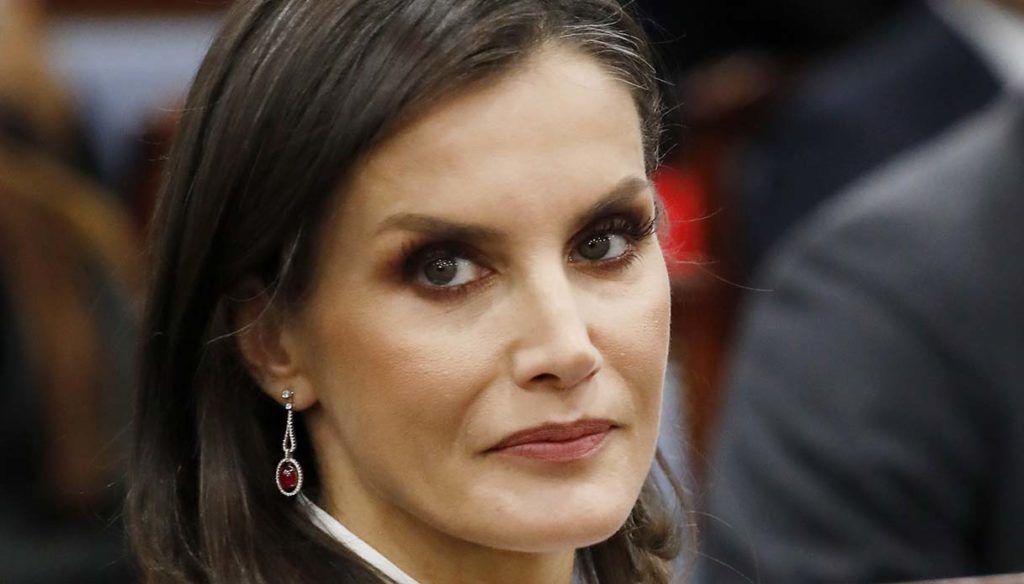 With a long letter to his son, Juan Carlos announces his upcoming transfer 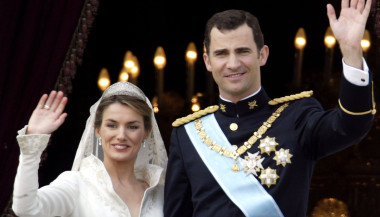 Letizia of Spain, the anniversary with Felipe: the best moments and the crises

After being involved in some news that caused a sensation, Juan Carlos made a decision that will affect the future of Letizia of Spain and King Felipe VI. The announcement came with a letter addressed to his son, also issued by the official channels of the Royal Family.

In recent months, Felipe has been facing a very delicate situation as his father, King Emeritus Juan Carlos, has been under investigation by the authorities for a question of funds suspiciously coming from Saudi Arabia. On that occasion, Letizia of Spain's husband reacted promptly, announcing his firm intention to renounce Juan Carlos' legacy. This time it is his father who makes a difficult decision.

"A year ago I had expressed my will and my desire to give up institutional activities" – reads the letter of the Emeritus King. “Now, guided by the conviction of providing the best services to citizens, their institutions and you as King, I communicate my thoughtful decision to move away from Spain. A decision that I take with deep sentiment, but with great serenity ".

Juan Carlos also explains the reasons for his choice, talking about the "public repercussions that some past events in my private life are generating". For his part, King Felipe VI did not wait for his reaction: the statement issued by the Royal House continues with the announcement of how the current Monarch has transmitted to his father "his sincere respect and gratitude for the decision" , also underlining "the historical importance of Juan Carlos' reign, as inheritance, political and institutional work in the service of Spain and democracy".

The news of the upcoming transfer of the Emeritus King came unexpectedly, and will certainly have repercussions on the future of the Royal Family. Certainly, however, Felipe will be able to count on the support of his wife: Letizia has always been at his side, even in the most difficult moments, just as happened a few months ago when the King decided to give up his inheritance. Indeed, it seems that in recent years the relationship and complicity between the two spouses have strengthened. They demonstrated this during their tour of Spain, when they showed themselves very close and smiling, despite the difficult period that the country has faced.