Letizia of Spain, a fairy tale in white: wears the 2014 dress and enchants 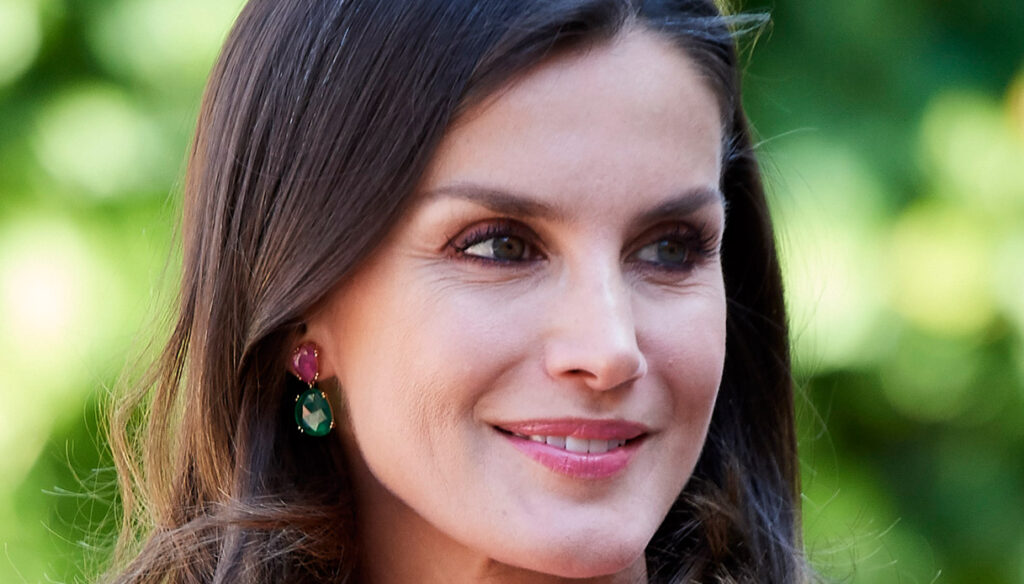 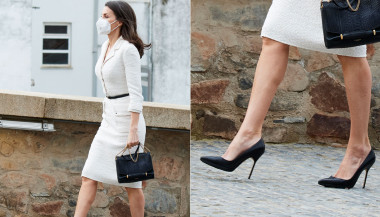 Letizia of Spain re-proposes the 2014 white tweed dress, signed by Felipe Varela, and leaves everyone breathless. At 48, the Queen has an amazing shape and she demonstrates it by impeccably wearing a look from seven years ago.

Letizia and Felipe have inaugurated the new headquarters of the Helga de Alvear Museum of Contemporary Art in Cáceres. For the occasion, the Sovereign has decided to recycle another of her fabulous outfits. In fact, since last September she has been reusing must-haves from her wardrobe. Thus, she recently showed off the light blue skirt by Hugo Boss that Sofia of Sweden and Mary of Denmark also have, while at the last audience at the Zarzuela Palace she wore the low-cost confetti dress by Massimo Dutti with which she made her debut in 2019.

But for the prestigious artistic appointment, Letizia di Spagna has outdone herself with the splendid tweed coat-dress by Felipe Varela, one of her favorite brands, which she chooses together with Carolina Herrera for more formal events. Specifically, it is a tight-fitting sheath dress that dresses the Queen as if it were a glove, with a lapel neckline, decorated with contrasting black buttons, French sleeves and two large pockets in relief, while a thin black belt breaks the line and enhances the wasp waist. In the texture of the white fabric there are metallic threads that make the look even more sophisticated.

Letizia obviously chooses black accessories in contrast with white but coordinated with the decorative elements of the dress: bag with chain handle by Nina Ricci and décolletée by Manolo Blahnik, crocodile effect, both iconic pieces of her wardrobe. As mentioned, the outfit dates back to 2014, but the elegance and class with which Felipe's wife proposes it makes it very current. Also because tweed is on trend for this spring, as demonstrated by the new collections from Zara and Chanel, observes Hola !.

You can buy an alternative to Letizia di Spagna's shoes on Amazon by clicking here.

Not to mention that Letizia has a real gift in giving new life to her looks. The first time she wore this white dress, she coordinated it with an extra large belt and silver shoes, according to the taste of 7 years ago. But now he has preferred more discreet accessories in line with the moment of sobriety.

Although it should be noted that in recent weeks Donna Letizia has made some changes in her style. If until recently she favored minimal trousers and suits, in neutral shades, she has returned to wearing colorful skirts and dresses, from the red of Massimo Dutti's dress that also has Maxima of Holland to the light blue of the longuette of power.

Giovanna Pirri
5931 posts
Previous Post
Kate Winslet: "The horrible comments about my weight after Titanic"
Next Post
Massimo Ghini: "My 25-year-old son hospitalized for Covid" and launches an appeal