Letizia of Spain as Meghan Markle: a career cut short for love 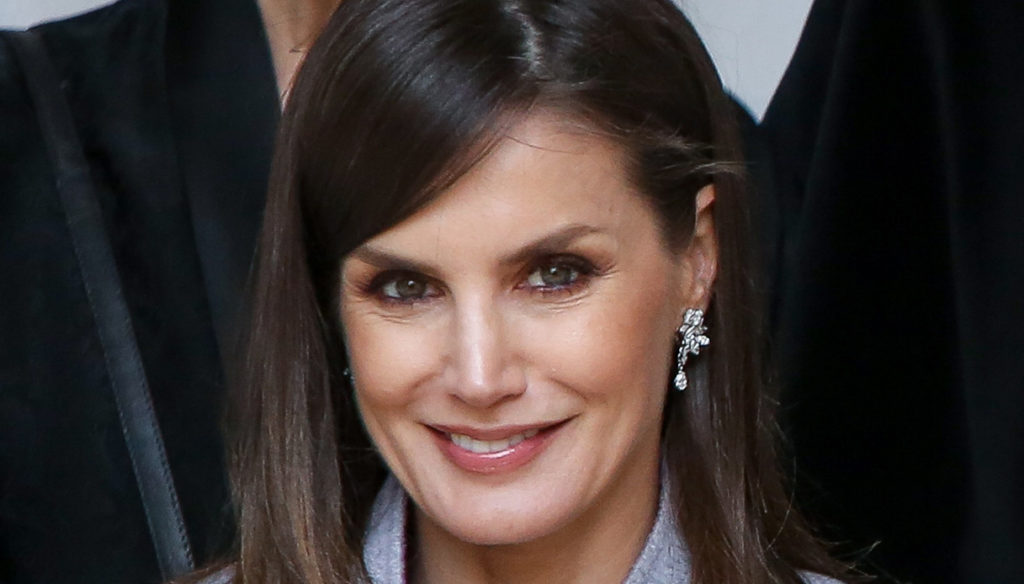 Letizia of Spain as Meghan Markle gave up her career. But she has become the most powerful woman in Spain 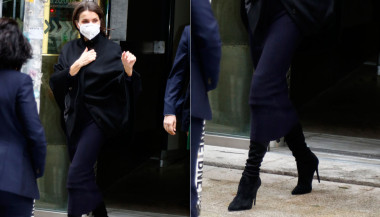 Letizia of Spain and Meghan Markle have one thing in common: they were both career women and both gave up professional achievement to marry a prince. With one big difference though: Letizia was able to adapt to court life, despite her in-laws rowing against her, and she became Queen. Meghan could not stand the tensions at the Palace and decided to divorce the Crown by moving thousands of kilometers away from London.

The different destiny of the two women, from which it emerged that Donna Letizia was much more capable of juggling the balance of power and court intrigues than Lady Markle, allows the Spanish Sovereign to look to her past without regrets.

Just 21 years ago, King Felipe's wife received the Larra Award as the best journalist: it was 2000. At that moment Letizia was focused on her career and certainly she would not have imagined one day sitting on the throne of Spain. That recognition was a sign that the then Mrs. Ortiz was on the right path, would have made a career in the world of journalism.

Indeed, as Paloma Barrientos, member of the Asociación de la Prensa explains: “Those awards are designed to highlight a young professional who has particularly distinguished himself. The year we presented the award to Letizia, her nomination was presented by Fernando González Urbaneja, who was the only one who knew her because the Larra award (which was later renamed the APM award) is usually given to a journalist still little known ".

Then Letizia defeated the rivals who were competing with her for recognition, distinguishing herself from all the other colleagues. Letizia of Spain left her career to get married 4 years later with Felipe, heir to the throne and current King since 2014. In 2011 during the handover ceremony she stated: "I am particularly attached to this recognition because it turns out I married a Larra Award", referring to his wife.

Letizia's life after her farewell to journalism was certainly not easy. Living in court, adapting to a life totally unknown and governed by a rigid protocol is not easy. Felipe's wife, however, was able to manage every difficulty in the best possible way and proved to be a capable, loved and among the most elegant Queen in Europe. Certainly, the discipline of her profession helped her extricate herself at the Palazzo and educate her daughters Leonor and Sofia. While her friends reveal that Letizia has journalism in her blood, even if she hasn't practiced it for years.

Quite the opposite of Meghan Markle who just left the Court took refuge in her beloved Hollywood, hoping to return to work in the cinema. And even if she has not yet had any proposal as an actress, if not as a voice actress, she has signed a billionaire agreement as a producer for Netflix, indeed two billionaire agreements if we also take into account the one signed with Spotify.

Giovanna Pirri
4621 posts
Previous Post
The positions and benefits of Anusara Yoga
Next Post
Sanremo 2021, Rai is looking for appearances: the required characteristics