Letizia of Spain, because her daughter Leonor will not be at the national holiday 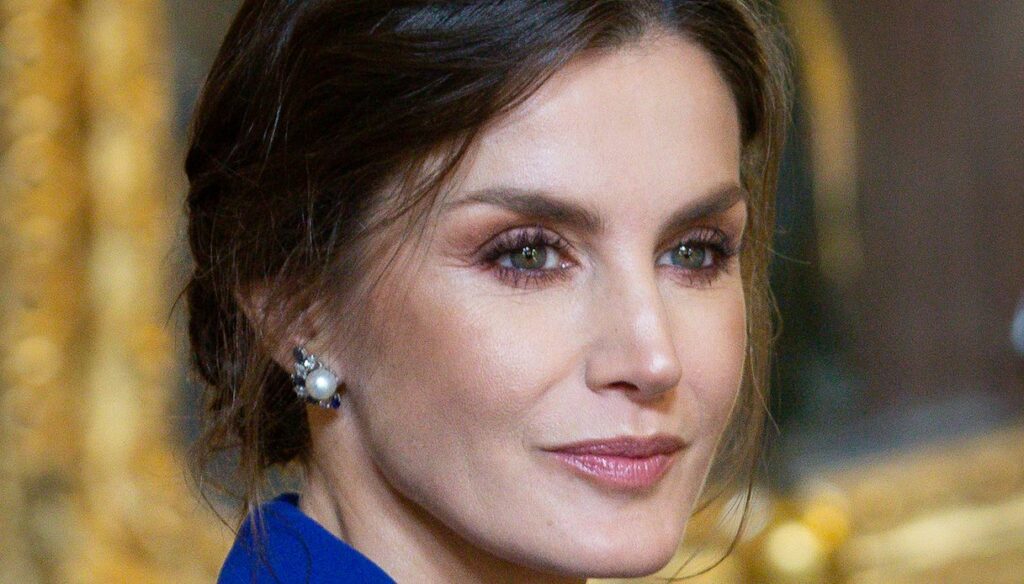 The National Day is approaching and Leonor will not be present at the event, despite the disappointment of mother Letizia 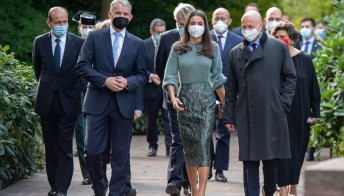 Letizia of Spain, the brocade skirt is a fairy tale

The National Day of Spain is approaching and this year we will return to celebrate with great fanfare, after the pandemic has forced the country to celebrate it with many limitations. If until now the Royal Family has always presided over the great event together, in a few days there could be some defection.

Leonor, the eldest daughter of Letizia and Felipe and heir to the throne of Spain, will not be present for the National Day for the first time since 2014, the year in which her father became King.

Leonor, because he will not be present at the National Day

In recent weeks, many have wondered if the Princess of Asturias would have attended the event: the unequivocal answer came from the agenda of the Spanish Crown, which confirmed that the heir to the throne will not be in Madrid on 12 October. Her younger sister, Infanta Sofia, will be there to participate in the parade together with King Felipe and Queen Letizia.

In fact, at this moment Leonor is far from her home country for the first time: the young Princess has temporarily moved to Wales, where she began attending the prestigious UWC Atlantic College. Leonor will have to stay away from her loved ones for a while, since the institution has very strict rules when it comes to family visits.

Leonor’s absence at the National Day will be felt, also because, since 2018, the Princess of Asturias takes her place to the right of her father, a protocol that indicates her progressive and growing responsibility in official duties.

Since starting her education abroad, Letizia di Spagna’s daughter has been combining her studies with the commitments of public life. Leonor could most likely return home soon, on the occasion of the Princess of Asturias Award, which will take place on October 22 in Oviedo. This important event, organized by the foundation that bears his name, coincides among other things with the first week of holidays for the students of his school in Wales.

Letizia of Spain, the lack of Leonor

Ortiz is blaming the loss of her first child, who is away from home for the first time. And so, even on the occasion of her 49th birthday, Letizia had to give up Leonor’s presence: an occasion that was certainly veiled by a hint of sadness, all the more so because Letizia has always been a mother very close to her daughters, without ever losing sight of their path.

But Letizia will have to deal more and more often with Leonor’s commitments: after all she is the heir to the throne, the future Queen of Spain, and she knows well that she will have to work hard to fill the role to which she is called.

Giovanna Pirri
5501 posts
Previous Post
Parka: how to wear the perfect mid-season jacket
Next Post
How to remove the diaper: steps and difficulties to be faced