Letizia of Spain, because Leonor is becoming more and more powerful 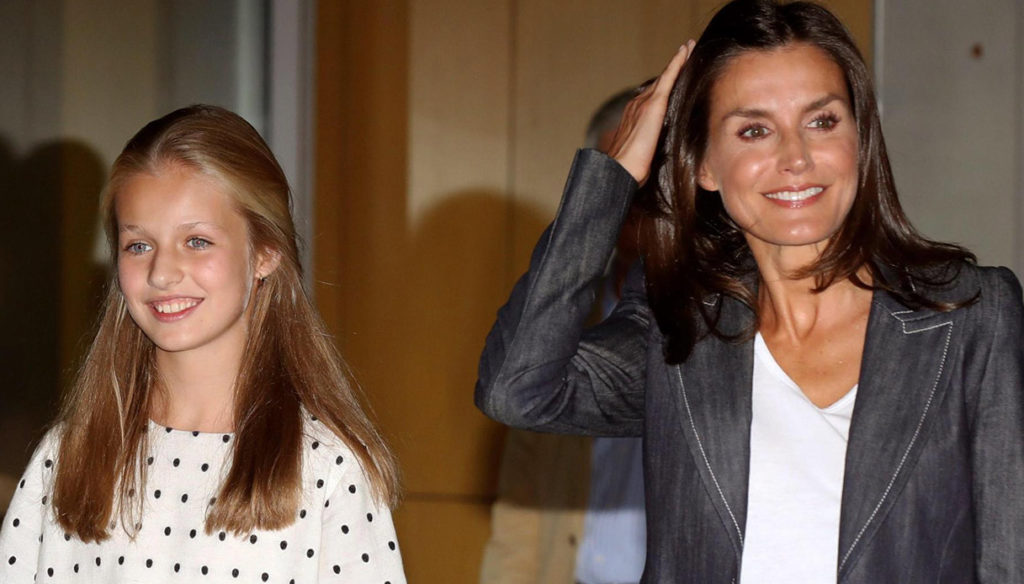 Princess Leonor plays an increasingly important role: 2020 was a pivotal year for her formation 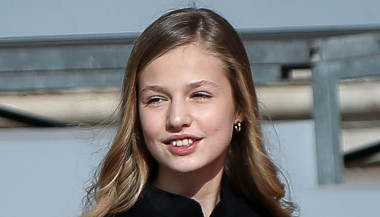 Leonor of Spain, a year of style for the future Queen

For the Spanish Royal House, 2020 was a complex year, but one that certainly gave Princess Leonor great lessons. The heir to the throne, in fact, in the year of his fifteenth birthday, has shown that his role is increasingly important.

Letizia of Spain, as an attentive and scrupulous mother, has always supported her daughter, being well aware that Leonor will be the future Queen of the country. Meanwhile, the Princess is beginning to take the first steps towards the woman she will become: after all, in just three years she will reach the age of majority, when she will have to swear by the Constitution.

During this year Leonor found herself facing many challenges: in addition to attending remote school, like all the children of her generation, she had to participate in many events, more than she had anticipated.

The Princess began to put on heels, also changing her style. In April – in full lockdown – together with his sister Sofia, he made his first institutional appearance without the intervention of his parents. Felipe and Letizia's daughters read a small fragment of Don Quixote, on the occasion of Book Day, delivering their first official speech addressed to the young people of the country.

Impeccable as mother Letizia, Leonor attended the ceremony for the Coronavirus victims in the cathedral of Madrid. During this complex year, Ortiz and Felipe wanted to involve their eldest daughter more and more in institutional events: a way to prepare her for her future commitments as heir to the throne.

For her part, Leonor proved to be impeccable: during the summer, the Royal Family filled up with institutional commitments. In fact, Letizia and Felipe have chosen to continue to take care of their official meetings, involving their daughters on various occasions.

Leonor, always with the support of her sister Sofia, participated in the National Day, held on 12 October: also on this occasion the Princess showed herself perfectly at ease in the role of the future Queen, demonstrating the class and composure that her distinguish.

On the other hand, the education imposed by Letizia on her daughters has always been very rigid and aimed at making them perfect princesses. Among the latest institutional commitments, Leonor and Sofia accompanied Letizia and Felipe of Spain by surprise in the meeting held at the Royal Palace with the Princess Girona Foundation and also on this occasion the Princess gave a speech.

His role within the Royal Family is increasingly important, but there are still unknowns about his future: he may decide to finish his studies abroad, then return to Spain and attend public university like his father, and his military formation still remains a mystery, which will remain a government decision.