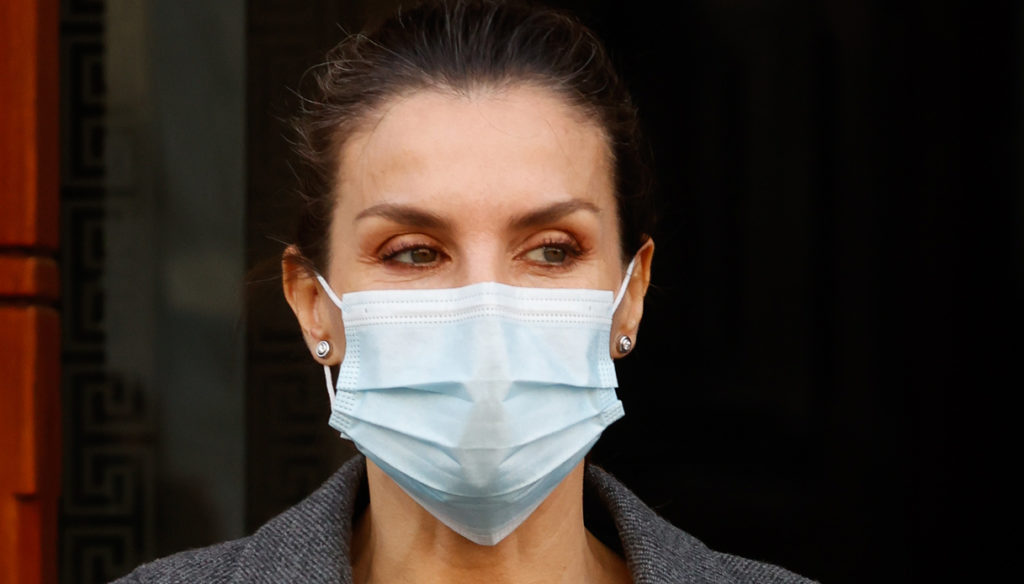 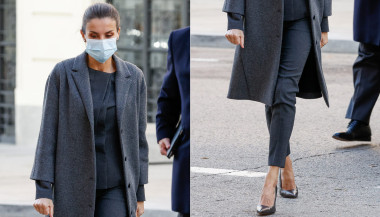 Letizia of Spain, the look that makes her look taller

Letizia of Spain ends her “big week” in which she was alone representing the Monarchy by sporting a really classy working girl look, in which she uses Victoria Beckham's makeup to look taller.

After attending the inauguration of the tourism fair in Seville, after flying to Valencia where she wore a fairytale look by Carolina Herrera and after visiting the Raphael exhibition showing herself in the jewel coat that we would all like to have, Letizia attends the meeting work of the FundéuRAE foundation at the Real Academia Española in Madrid.

The Queen does not betray expectations and presents herself with a simply splendid look. It is a total gray outfit, a color that is not easy to wear, especially in a single-color outfit, in fact gray risks aging, but this does not happen to Letizia who knows how to wisely combine her garments. Hair pulled back into a high ponytail does the rest.

While Felipe came out of quarantine, despite having tested negative, for having come into contact with a positive person, Letizia continues to be the protagonist of the scene by presenting herself to the meeting with the perfect morning look. Her Majesty continues with the strategy of the last few months, based on discretion, austerity and recycling, and therefore wears only items that she has recovered from her wardrobe.

Donna Letizia shows up with a gray coat with three-quarter sleeves that this time she wears instead of carrying it over her shoulders as her habit, signed Nina Ricci, already seen in 2016. Underneath she wears a gray suit by Hugo Boss which she wore for the first time in February 2017 with an asymmetrical jacket and ankle-length cigarette pants. At her feet, Magrit's metallic silver décolletées that she has worn several times this week, while doing without the bag.

So, an entirely gray outfit that hides a make-up stolen from Victoria Beckham and Eva Longoria, as Hola reminds us !. In fact, the one-color look, made up of several garments, has the advantage of slimming the figure. Donna Letizia knows this and exploits it, adding a few centimeters, however, with vertiginous stiletto heels.