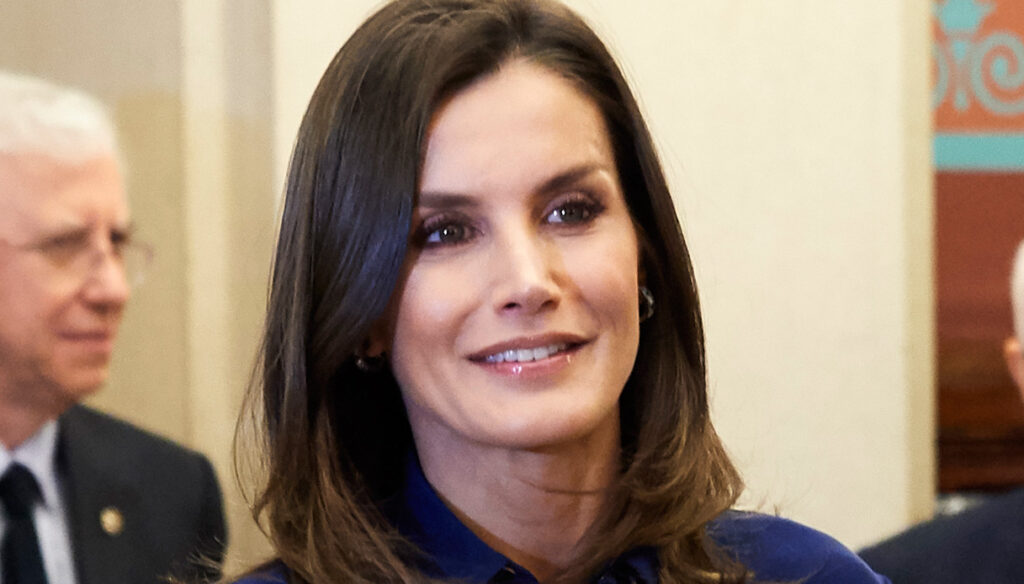 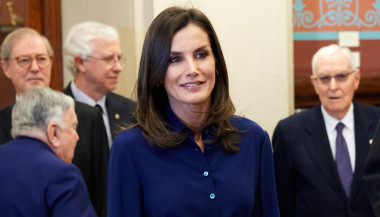 Letizia of Spain enchants with the light blue longuette

Letizia of Spain surprised with a spring look despite the low temperatures recorded in Madrid. The Queen uncovered her arms and legs, heedless of the cold, and flexed her muscles. At 48, she has such a toned body that the 20-year-olds envy.

Letizia of Spain accompanied her husband Felipe to the delivery of the Spanish Cooperation scholarships #BecasQueCambianVidas at Palazzo di Viana, as shown by the photos shared on the Twitter profile of the Royal House. For the occasion, the Sovereign opted for one of her most iconic looks. If the day before she had finally shown off a new dress, signed by Massimo Dutti, who also owns Maxima from Holland, this time she went back to recycling her wardrobe, but she chose "a 90s garment" for the institutional event heavenly skirt of power, created by Hugo Boss, in fact his favorite designer.

You can buy a low-cost version of Letizia di Spagna's skirt on Amazon by clicking here.

Letizia combined the longuette with a blue shirt with short sleeves, wide and asymmetrical, also by Hugo Boss. On the feet she wears shoes with a cross strap by Magrit, the clutch is signed by Carolina Herrera and on the lobes the precious earrings by Bulgari. Even though we are in the middle of winter, the Queen wears neither jackets, nor coats, nor socks, but those no longer find space in her wardrobe. A look with a spring flavor that made everyone shiver, evidently Donna Letizia does not suffer from the cold or perhaps the desire for sun and heat has taken over.

The fact is that Her Majesty reveals a perfect body, perhaps too thin as evidenced by the tight skirt that appears almost wide on the back. It is the first time this has happened, despite having worn it on several occasions, always combining it with a dark shirt, creating a play of color contrasts that he loves very much. In fact, the longuette is one of Donna Letizia's most loved garments. He wore it in June 2019 with a blue long-sleeved Carolina Herrera shirt and then reissued it in October 2020 coordinating it with another blue shirt.

But this skirt has a magical history. In fact, it is not only among Letizia's favorites, but two other beautiful princesses possess it, namely Mary of Denmark and Sofia of Sweden pregnant with her third child. Thus, the celestial loguette is the skirt of power between the crowned heads. And not by chance. It is in fact an extremely elegant and feminine garment, formal enough, without being overly bon ton, it is adherent but not snug and it is long at the right point. In fact, the Spanish Queen no longer wears miniskirts since 2018, although she has another weapon of seduction, the vertiginous slits. 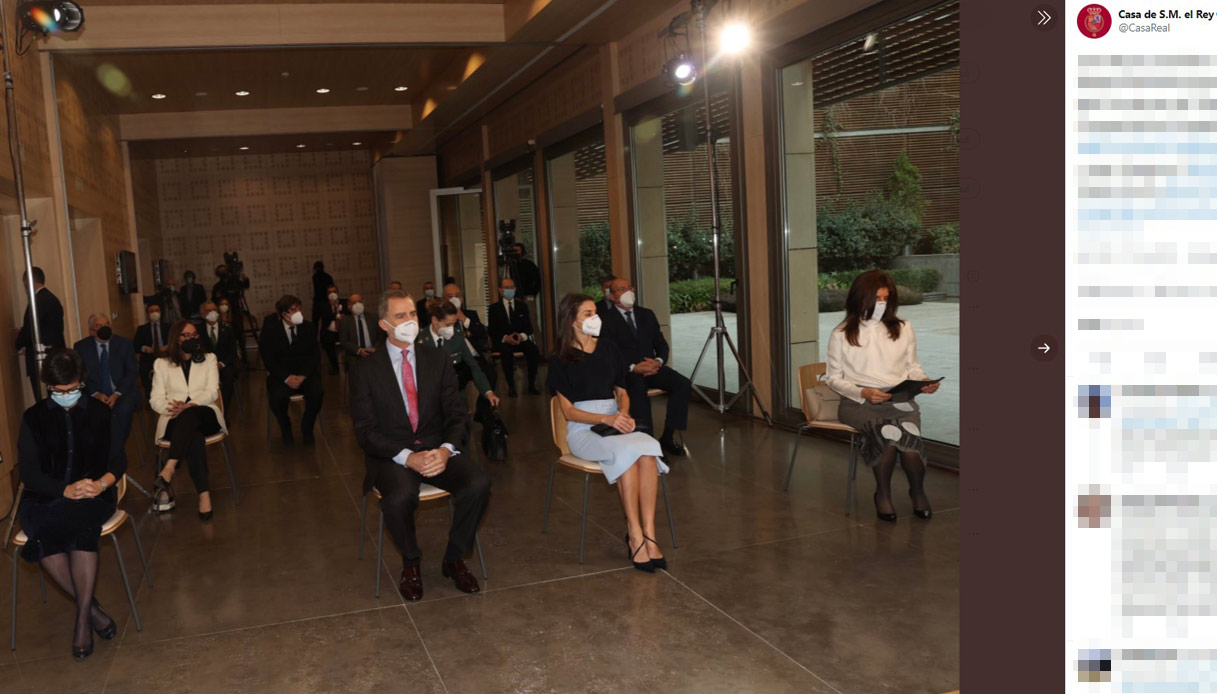 Letizia and Felipe of Spain

Giovanna Pirri
4843 posts
Previous Post
Francesca Fialdini positive at Covid: on Instagram she reveals how she is
Next Post
"No to abortion". Italian women protest for their rights