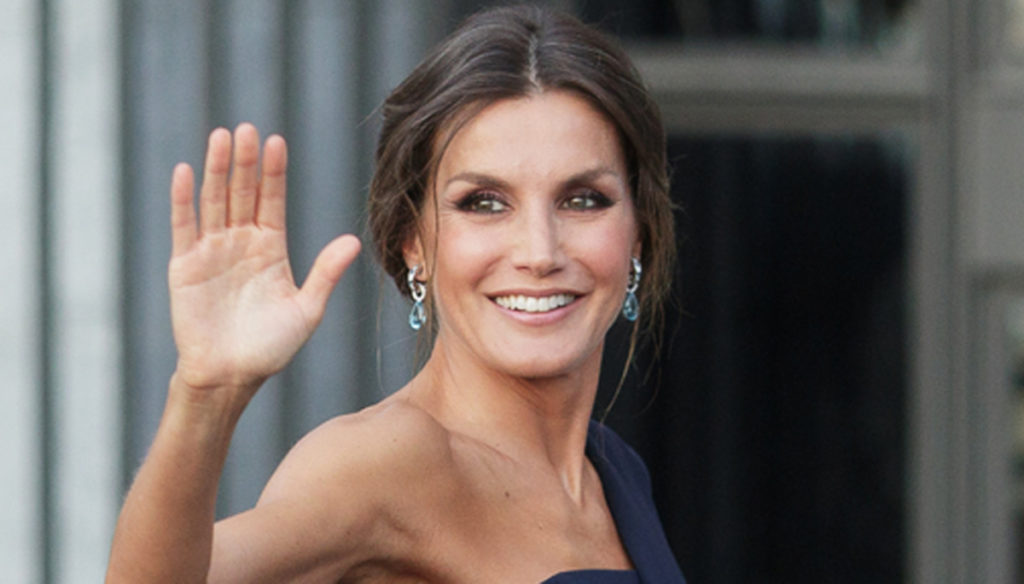 Letizia of Spain is splendid at the theater with the dress-pants. At 46 he triumphs over rivals Meghan and Kate 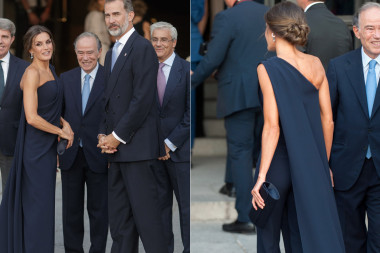 Letizia of Spain enchants in the theater

Letizia of Spain is splendid at the inauguration of the new season of the Teatro Regio in Madrid.

The Queen wears a single-shoulder dress, made by the Spanish designer Pedro del Hierro. His total-blue look is very reminiscent of the style of Meghan Markle who loves trousers and tuxedos, but this time Felipe VI's wife deserves the title of "the most beautiful in the realm". At the age of 46, he knows no rivals and takes the 37-year-old Duchess of Sussex without reserve.

Letizia is extremely elegant but does not give up a touch of sensuality. Also because of a less rigid dress code compared to that of the English Monarchy, the former journalist can show his bare back and shoulders without criticizing or criticizing the Court, although it is not excluded that his mother-in-law Sofia of Greece does not throw a few arrows. In fact, there is no good blood between the two women.

It must be admitted that Letizia seems to be partly inspired by her English royal colleagues, Meghan and Kate Middleton, with whom she shares the bourgeois origins.

Like Lady Markle, the Spanish Queen opted for the messy bun, the soft chignon that has now become a must-have. But Letizia's hairstyle is more refined and elaborate, her thick hair allows it (Meghan instead suffered from alopecia).

On the other hand, at Kate Middleton she took the natural manicure, without nail polish. A trend launched by the Duchess of Cambridge some time ago, but that is not for everyone. The Sovereign wears it with class, even though we know of her passion for red enamels which are absolutely banned from the British Court.

In short, between the two litigants the third enjoys, the proverb says. Between Kate and Meghan, this time Letizia triumphs.