Letizia of Spain, her daughters Leonor and Sofia in quarantine 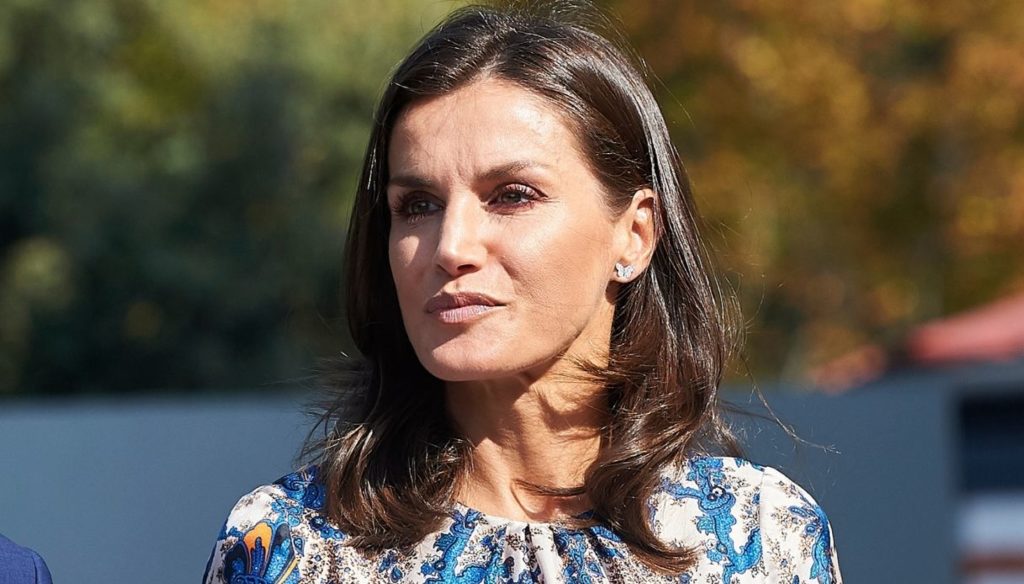 After a classmate of Letizia and Felipe's eldest daughter tested positive for Coronavirus, Leonor and Sofia were quarantined 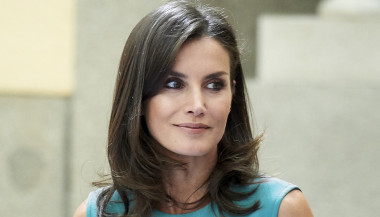 Only a few days have passed since Felipe, in the company of his second child Sofia, accompanied his heir Leonor to the school entrance for his first day in a new school. The Princess is attending the fourth year of compulsory secondary education, but, unfortunately, there has already been an unexpected situation that has forced her to give up classes.

The one that has just begun will be a very special school year for pupils from all over the world. The health emergency is questioning the presence in the classroom and the normal course of lessons. A situation that affects everyone, even the daughters of Felipe and Letizia. And, just Leonor, to comply with the rules imposed by the authorities, was quarantined after a classmate of hers tested positive for Coronavirus.

In the next few days, therefore, the Princess will not go to the private boarding school Santa María de los Rosales, an institution carefully chosen by Letizia and Felipe for her education, but will follow lessons from a distance. The Royal Family, once they became aware of what was happening, immediately took the situation in hand and announced that Leonor will respect the rules:

The Princess – they announced from the Palace – will follow the regulations and health guidelines, as will the King and Queen and Infanta Sofia.

Little Sofia was also placed in solitary confinement for two weeks. The two sisters, who have shown to be extremely close this summer, will support each other. They will be able to go back to school after taking the necessary tests.

Felipe and Letizia will continue to honor their commitments. The Royals, in fact, have an agenda full of institutional events in which they have decided to continue to participate while their daughters will remain at the Palace to follow distance learning.

In particular, Letizia, who, to respect the rules had had to give up accompanying her daughter Leonor on her first day of school, had to leave her daughters to go to an institute in Navarre to inaugurate the new school year. In short, Ortiz and her family, despite the concerns arising from this complicated situation, are showing a great sense of responsibility towards their country.

Over the next few days Felipe and Letizia will take part in a long series of meetings. When will we be able to see the whole family reunited again?