Letizia of Spain, holidays just around the corner. But his plans risk falling apart 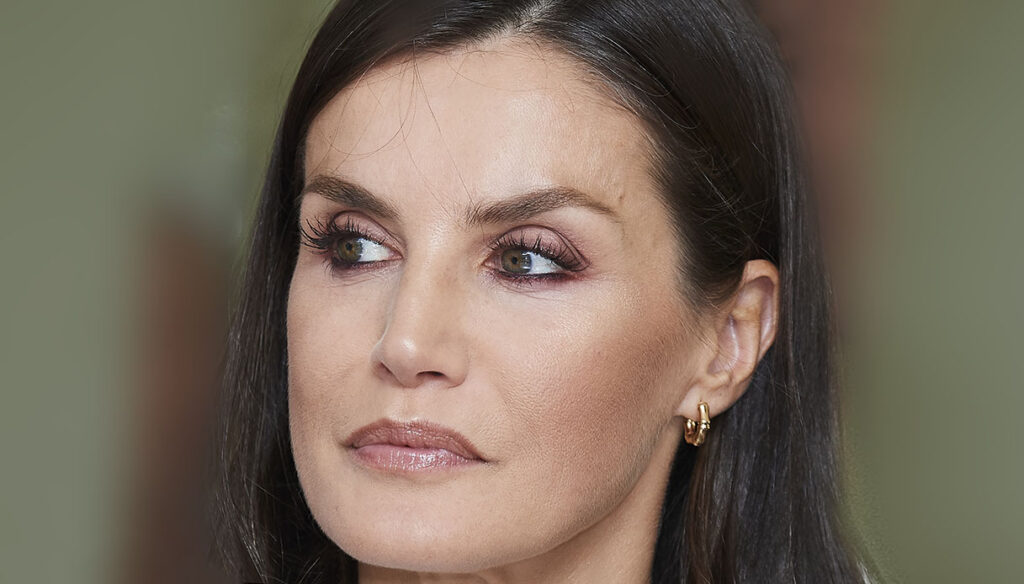 Soon Letizia of Spain and her family will leave for their usual holidays in Palma de Mallorca, but they may have to return early 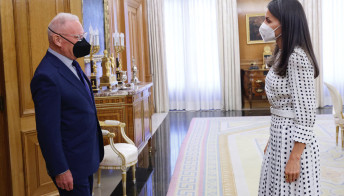 The busy schedule of Letizia di Spagna still sees her busy among a thousand official events, often alongside her husband Felipe. This is the last effort for the Queen consort, because her usual summer holidays will soon begin: however, it is possible that the Royal Family will have to return to Madrid early, giving up a few days of rest.

Every year, as the hot month of August approaches, Letizia and Felipe go to Palma de Mallorca together with their daughters, Leonor and Sofia. The eagerly awaited royal holidays are therefore almost upon us: Ortiz will soon start packing, and we are sure that this summer will also give us many splendid looks. According to her well-established habits, it is during the hottest season that Letizia shows off fresh and youthful clothes, also often giving up her beloved high heels for more comfortable wedges or dancers.

Perhaps, however, this year the holidays in Palma de Mallorca will last less than expected. What can upset this long-awaited moment for the whole Royal Family? The reason is to be found in the need to return to Madrid early for vaccination against Covid-19. As announced by a short note released by the Royal House, Letizia and her eldest daughter Leonor received the first dose of the vaccine on July 16, 2021, and then immediately returned to their commitments – some official event for the Queen consort, the summer break from school for her daughter.

We don't know which vaccine they both underwent. According to the indications of the Spanish health system, for her age group Letizia could have received both one of those requiring a booster and the single-dose vaccine. On the contrary, Leonor was definitely injected with a two-dose vaccine, as per the guidelines of the Spanish authorities for adolescents. At least the Princess of Asturias, therefore, will have to do the booster in a period between 21 and 28 days after the administration of the first dose.

This would mean having to return to Madrid before mid-August to receive the vaccine. An event that would interrupt the royal holidays, but its importance certainly cannot be underestimated. Especially for Leonor, who at the end of the summer will start her new life away from home: the eldest daughter of Letizia and Felipe will in fact go to study in Wales, leaving her parents and her sister Sofia for the first time.

Giovanna Pirri
5497 posts
Previous Post
Al Bano and Loredana, their 21 years of love: "Too many have put their beak between us"
Next Post
Luciana Littizzetto in the hospital jokes on Instagram: "Recovery starts again"