Letizia of Spain in red is stunning, but the scene is embarrassing 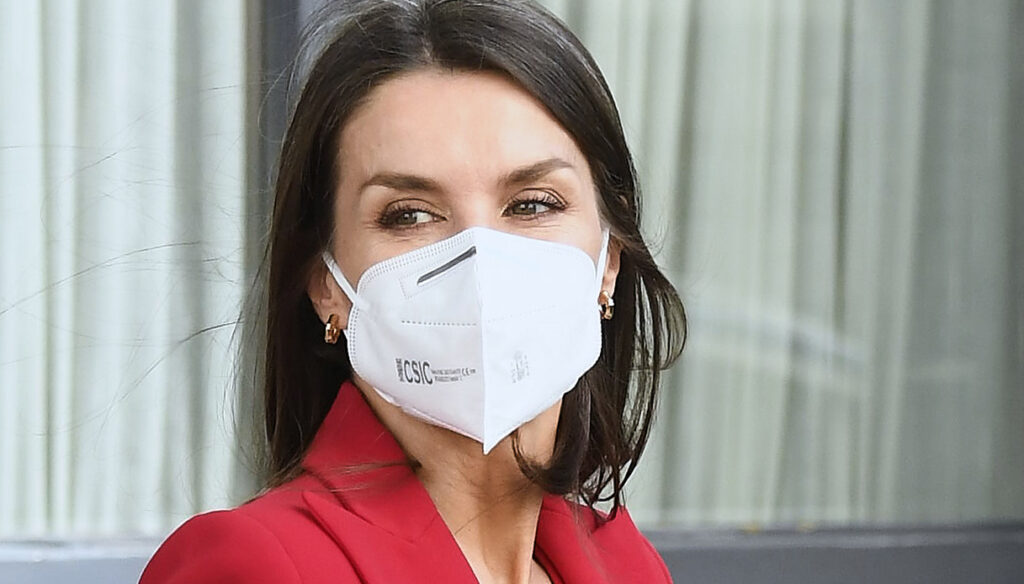 Letizia di Spagna re-proposes the fire red suit and leaves you breathless. But no one comes to welcome her at the Congress door 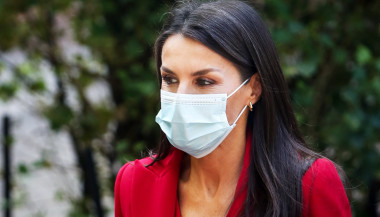 Letizia of Spain opened her week of work by presenting herself with the fire red, recycled suit, to the Congress of Deputies and left everyone breathless. But she was the victim of an embarrassing scene due to a protocol error.

After a few months, Letizia of Spain wore her fantastic red trouser suit, signed by Roberto Torretta. To be precise, it is the sixth time that she uses the same outfit and on every occasion she has appeared simply splendid. Red is precisely the color of Her Majesty, the one that best suits her, giving her a charge of charm that is unparalleled.

The occasion is a special one. In fact, Donna Letizia went to the Congress of Deputies to pay tribute to Clara Campoamor, one of the main supporters of the vote for women, who has reached its 90th anniversary in Spain. An important milestone that will see the Queen involved in more events this week.

Letizia therefore re-proposed the famous suit by Roberto Torretta, a designer who had never managed to dress her until 2018 when Felipe's wife chose this successful look, and then became one of her favorite brands. The congress outfit consists of a double-lapel jacket that simulates the presence of a shirt and flared trousers with vertical slits on the ankles. At her feet, the Queen wears strictly red pumps, with killer heels, by Magrit that she combines with the clutch of the same color, signed by Carolina Herrera.

The outfit was so successful that Letizia wore it two more times in 2018, once in 2019 and then again in October 2020. And always enchanting everyone.

If the choice of the Queen is impeccable, the organization of the event was not so, making Donna Letizia experience moments of embarrassment who, moreover, managed to get by skillfully.

In fact, when she arrived in front of Congress, only journalists were waiting for her, but no authorities. At that point the Sovereign, to fill the time waiting for someone to welcome her, posed for the photographers, until finally the President of Congress, Meritxell Batet, the Vice President Carmen Calvo and Pilar Llop, President of the Senate who he would have to wait for His Majesty outside the door.