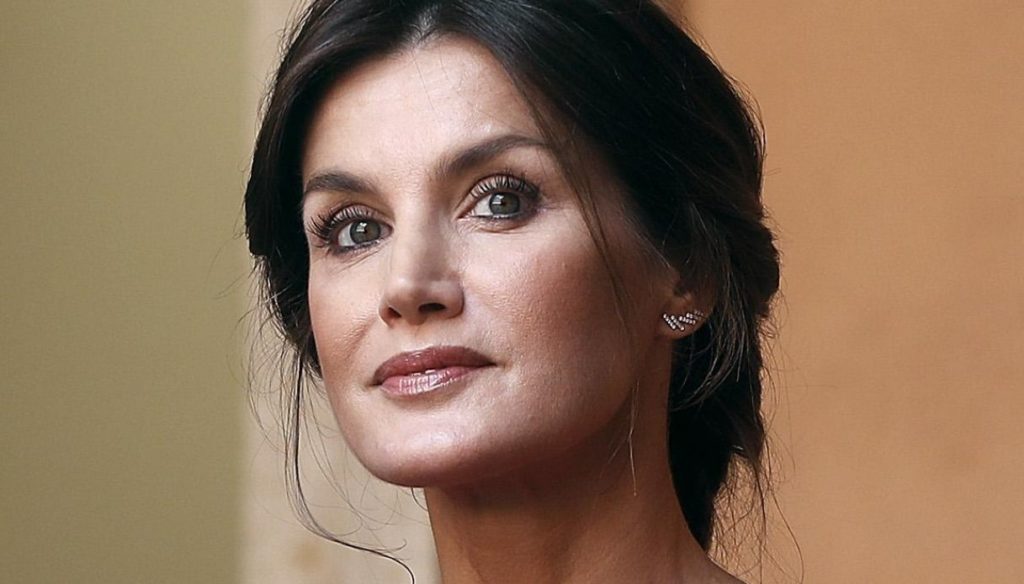 King Felipe VI tested negative for Coronavirus, but will remain in isolation for a while longer 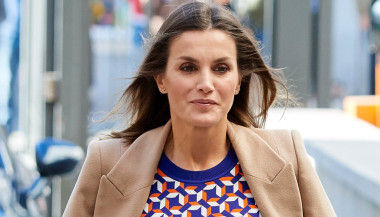 Letizia of Spain, the unusual way of wearing coats that is trendy

In times of need, Letizia of Spain did not hesitate: fulfilling her duties as Queen, she was able to take matters into her own hands even in a rather delicate condition. In recent days she has taken the place of her husband, King Felipe VI, who was quarantined due to contact with a positive. But apparently he will soon be able to return to the field.

In fact, good news arrives from the Royal Palace. Three days after starting his isolation, Felipe underwent a swab and tested negative. Naturally, he will continue to remain locked in his rooms at the Zarzuela, until the 10 days of precautionary quarantine established by the Spanish health authorities expire. But the Monarchy can breathe a sigh of relief: it is only a matter of time and the King will resume his busy schedule of official commitments.

In the meantime, Letizia got busy and took part in the events planned for the last few days. For example, it was in Seville for the inauguration of the Tourist Innovation Summit, a very important event which was expected to be attended by both spouses. The Queen consort did not encounter any difficulties in fulfilling such a delicate role, finding herself alone in representing the Monarchy.

King Felipe VI, for his part, has already begun to appear publicly again, albeit virtually. On 27 November he participated electronically in the V Regional Forum of the Union for the Mediterranean, a meeting held annually in Barcelona. Thanks to technology, he was able to reduce distances and "meet" the heads of delegations and representatives of international organizations who presided over the important event.

This is not the first time that the Spanish Royal Family has faced the obstacle of quarantine. Last spring it was Letizia's turn: she had had contact with Minister Irene Montero, who later discovered herself positive at Covid, and for this reason she had placed herself in fiduciary isolation at Zarzuela.

While in recent weeks a positive case has occurred in the class attended by Princess Leonor, who therefore found herself in quarantine together with her sister Sofia a few days before starting school. In both cases, a false alarm resulted: both Letizia and Leonor had negative tampons and were able to resume their commitments in a short time.