Letizia of Spain, Leonor anticipates the holidays: the event that cannot be missed 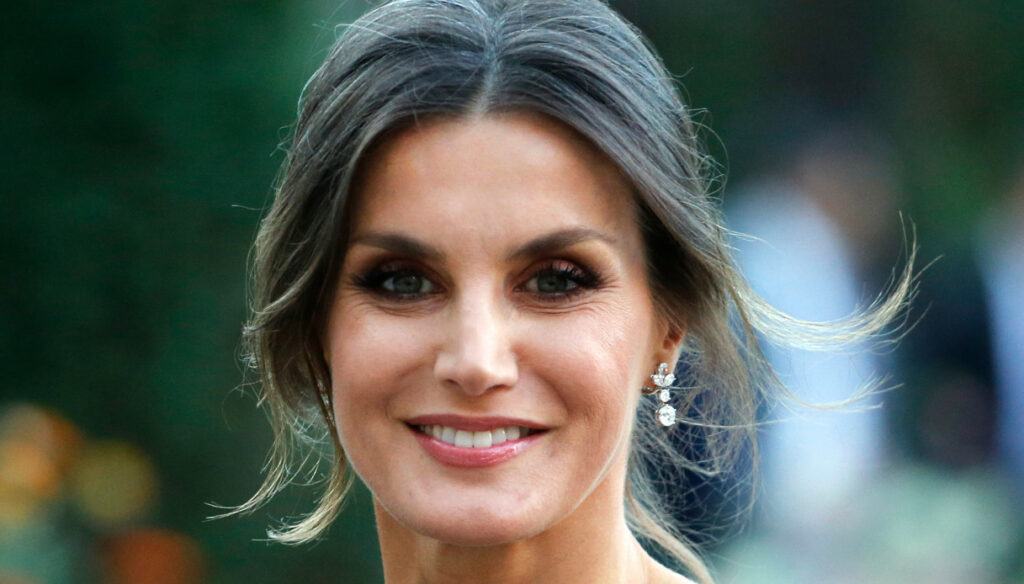 Princess Leonor returns to her homeland for the public event on 21 October: Letizia of Spain will attend her new institutional commitment after the Princess of Asturias Award 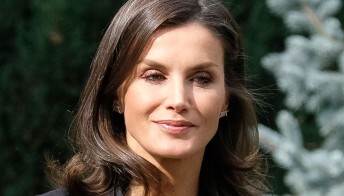 Letizia of Spain, her blue dress (recycled) is a tribute to Leonor

Little Leonor of Spain is growing very well, and with age the institutional commitments she is called to participate in also increase. After having presided for the first time at the Princess of Asturias Award in Oviedo and having held her first and historic public speech at the Campoamor Theater, the eldest daughter of Letizia di Spagna and King Felipe is preparing for an event she cannot miss. .

Letizia of Spain, Leonor returns to her homeland

The eldest daughter of the King of Spain has moved to UWC Atlantic College in Wales, but is ready to return to her homeland to preside over the long-awaited appointment with the XXIX Concert to be held on 21 October, on the eve of the Princess of Asturias Award. Leonor, of course, will not be alone but will be accompanied by her parents and her sister, the Infanta Sofia.

For this occasion, he therefore decided to anticipate the holidays that should have started on 22 October and extend until 31, which is also his birthday. In order not to miss it, he therefore chose to be home to participate in the programming of the events that bear his name.

Before the celebrations, the Royal Family will attend the performance of the Symphony Orchestra of the Principality of Asturias, which will perform Fantasía para un gentilhombre and Concert de Aranjuez under the direction of Josep Vicent. In addition, the participation of guitarist Pablo Sáinz-Villegas is expected. The appointment with the celebrations has been repeated every year since 1992, with the sole exception of 2020, suspended and postponed due to the pandemic.

The most awaited moment is that of Friday afternoon, for the delivery of the prizes. For the third consecutive year, Leonor will speak with her speech. On Saturday it will still be active in Santa María del Puertro to deliver the Award to the Pueblo Ejemplar de Asturias 2021.

His absence from the National Day

The proximity of the college he has chosen favors his presence at the institutional events scheduled in Spain. The one in which he will take part will be the first since the beginning of the year, as he could not be present at the military parade on 12 October. For the first time in her life, Infanta Sofia attended the event without having her sister by her side. The return home will also be the right occasion to celebrate his birthday together with the family and loved ones.