Letizia of Spain proud of Leonor: the Princess's first speech 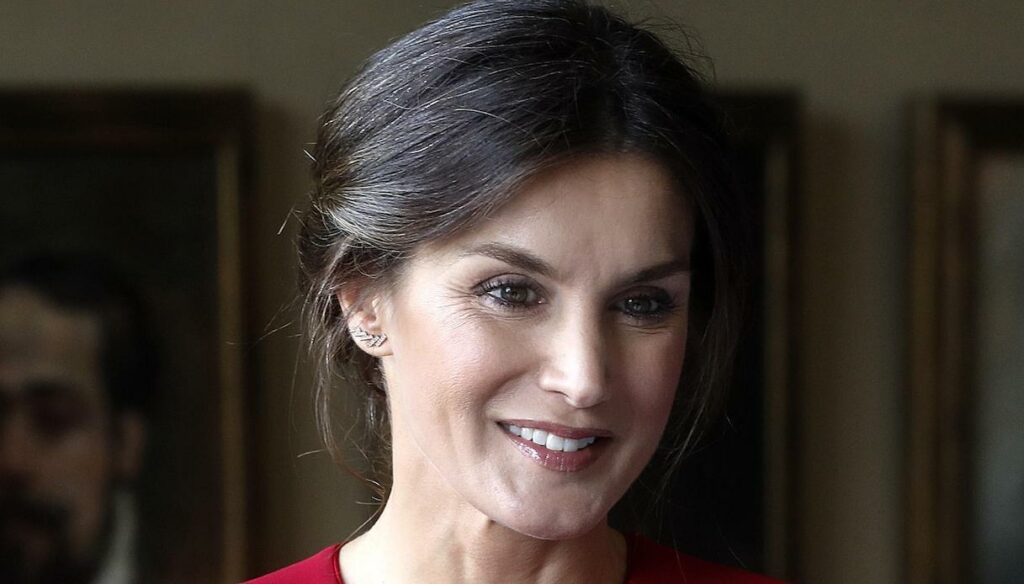 Letizia of Spain is proud of Princess Leonor, who for the first time will carry out her duties alone 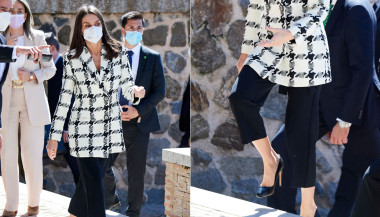 Letizia of Spain, the pied de pole jewel-jacket is already on trend

Letizia of Spain can only be proud of Princess Leonor: the eldest daughter will begin to fulfill her first duties as a future Queen with her first speech alone, without the presence, for the first time, of Ortiz or King Felipe VI.

In fact, the Spanish Crown has announced that the Princess of Asturias will make her appearance alone on March 24, directly appointed by Felipe. Leonor will speak on the occasion of the thirtieth anniversary of the creation of the Cervantes Institute and will have the opportunity to learn about digitization projects and to visit an exhibition with a sample of exceptional literary works in the various co-official languages ​​in Spain.

"The Princess of Asturias pronounced her first words in public with the reading of the Constitution on 31 October 2018 at the headquarters of the Cervantes Institute, coinciding with the 40th anniversary of our Constitution. And on 23 April last year, together with Infanta Sofía, he participated in the collective reading of Don Quixote which is organized every year on the Day of Letters. This edition was dedicated to all healthcare personnel and essential service groups who have put all their efforts into the fight against Covid 19 ”, wrote the Casa Real.

After all, Letizia of Spain has been preparing her daughter Leonor for some time now for her official duties: well aware of the role of the future Queen, she has always paid great attention to the education of her daughters. In fact, it is known that the monarch has always imposed strict rules of behavior on both Leonor and Sofia to help them face a life that she knows well, including protocols, obligations and an inevitable media exposure for figures like theirs.

Ortiz and Felipe have chosen a prestigious high school in Wales for the heir to the throne, which she will start attending between the end of August and the beginning of September. The Princess of Asturias, like all the other students of the Institute, will reside in the college dormitories, and will stay away from her home country for some time.

Of course, the sovereigns of Spain intend to provide their daughter with the best possible education, making her attend an institution where she will have the opportunity to improve her knowledge of other languages ​​as well. After all, for the Princess, despite her young age, a path full of responsibilities and increasingly important tasks is beginning to be traced.