Letizia of Spain, Sofia turns 14: what awaits her from now on 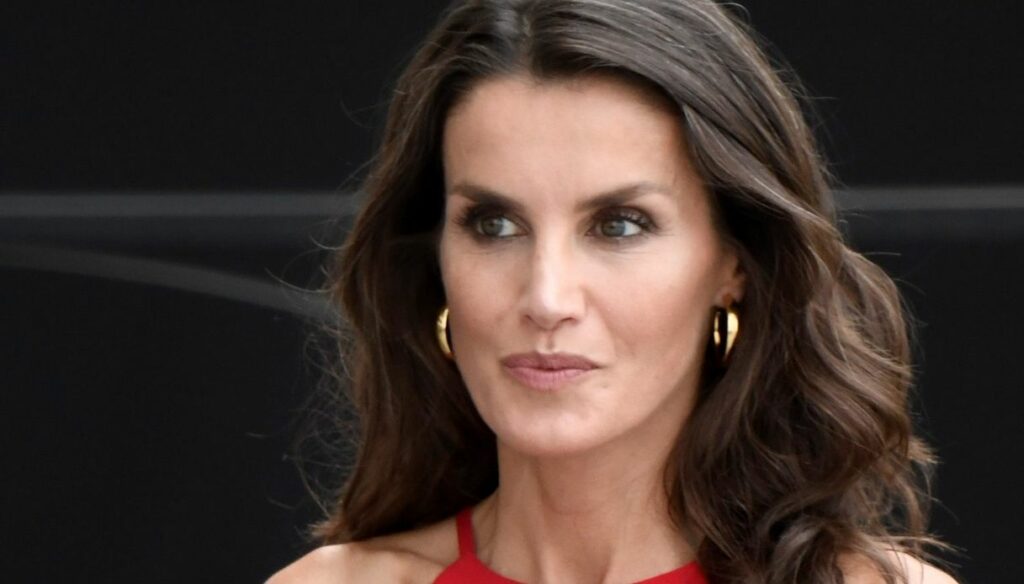 The second child of King Felipe of Spain and Letizia Ortiz turned 14. And, soon, his life will take a different turn 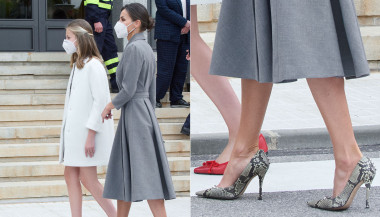 Letizia of Spain with the gray look of mystery: leave the scene to the daughters

Happy birthday to Princess Sofia, second child of the King of Spain Felipe and Letizia Ortiz. The youngest of the Spanish Royal Family, now that she has turned 14, is ready to become a protagonist of the institutional commitments and to steal the show from her parents and her sister Leonor, destined to become Queen. Therefore, he will have to get used to living a different life from the one he has known up to now.

Over time, Letizia Ortiz has become famous not only for her impeccable looks and the class shown on every occasion, but also for her method of education, sometimes considered too rigid. If, however, he felt the need to impart strict rules for Leonor and Sofia, it is because, from their birth, he was very clear about the role that the Princesses would have already covered in adolescence.

Princess Leonor, in this difficult year, has in fact begun to take her first steps alone, taking part in institutional commitments and assuming a role that is beginning to become stronger and stronger within the Royal Family. Until this moment, Sofia, named after her grandmother, now emeritus sovereign, has been silently by her side, offering her emotional support and a shoulder to rely on, never showing suffering for her fate as an eternal second.

The first change that the young princess will have to face, however, will be very difficult. Since her birth, the person who has been closest to her has been Leonor. The two grew up always being together. United they showed themselves to the world and, even far from the lens of the paparazzi's cameras, they teamed up, forming an alliance, sometimes even to evade the strict rules of mother Letizia.

Leonor, however, will soon leave her to travel to Wales, where she will study at the prestigious UWC Atlantic college. A high-level education, which is well suited to the future Queen of Spain. In all this, however, the two sisters will have to get used to not living together anymore, not to see each other every day and to participate in events separately.

In short, Sofia's daily life is about to change. Will she be able, without the guidance of her sister Leonor, to adapt to the rules imposed by her belonging to the Royal Family? Without a shadow of a doubt Felipe and Letizia, who have always been very caring, will guide her to make her independent and suitable for taking part in the important institutional events that, in the not too distant future, will mark her life in an increasingly pressing way.

Giovanna Pirri
4972 posts
Previous Post
Who is Ingrid Salvat, Luca Barbarossa's wife
Next Post
Isola, the fate of Ignazio Moser is at stake. And Cecilia cheers for him