Letizia of Spain, the compromise on the daughters to silence the controversy 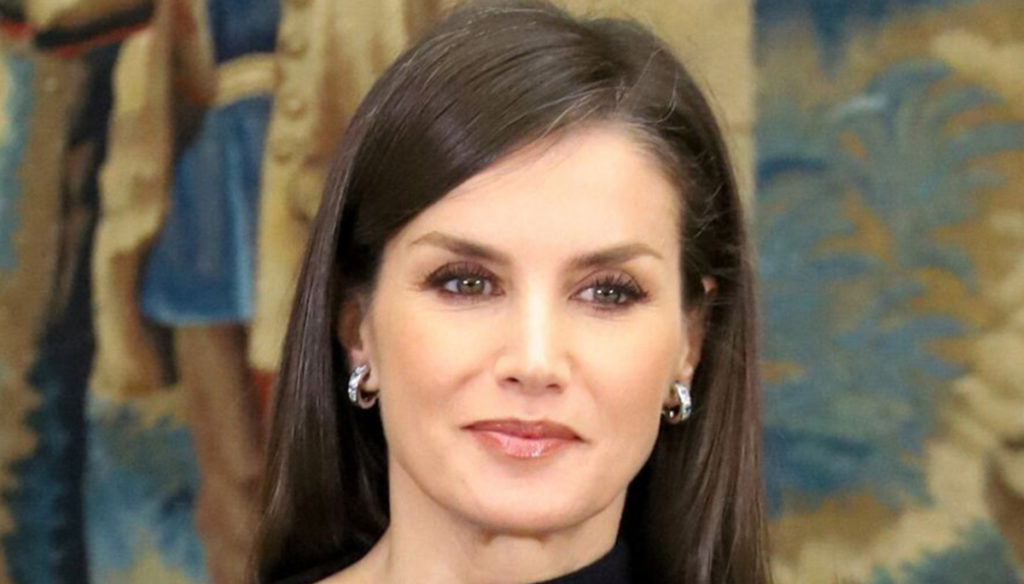 Princess Leonor and Infanta Sofia will return to public appearance. And for Ortiz's youngest daughter it will be an unprecedented event

Letizia of Spain, together with King Felipe, Leonor and Sofia, is currently in the Zarzuela Palace. From their residence, the two Royals not only continue to carry out their institutional duties, but also enjoy moments of family serenity. The Queen, however, has not been exempt from some controversy concerning her daughters.

Since Letizia of Spain started working from the Palazzo della Zarzuela, where the small Leonor and Sofia also live, some controversy has arisen. If, in fact, together with King Felipe, Ortiz continues to carry out its institutional duties and to appear, albeit less frequently and exclusively through video conferences, the daughters of the Royals have no longer been seen by the Spanish people.

It is probably the attempt by Letizia to protect Leonor and Sofia and to avoid a media overexposure of the little ones in this delicate period. On the other hand, the Queen has always been very protective and has always established strict rules for her daughters. On the other hand, however, a part of the population would prefer, instead, a greater involvement of the heir to the throne and the small child. In short, some would like Ortiz to follow the example of Kate Middleton, who often shows her children George, Charlotte and Louis.

For all those who can't wait to admire Leonor and Sofia again, there is good news. The royalty changed their minds and found a compromise. The two, in fact, will soon be involved in an institutional event and will actively participate in the celebrations for the International Book Day organized by the Circle of Fine Arts. In short, Letizia has managed to find the right middle ground between the confidentiality desired for her daughters and the need of the people to see the Princess involved.

Leonor and Sofia will take part in the event through a video link. The two sisters, with the aim of promoting reading among young people, will read a part of the Spanish novel Don Quixote of La Mancha. For the younger daughter of the Royals, it will also be a special and unprecedented event: for the first time she will speak in public.

Letizia, with the choice to go against the trend compared to women belonging to the other Royal Houses on the possibility of constantly showing her children to the media, has once again proved to be very courageous and determined. However, he is also always available to listen to the needs of his people and to find compromises that can make everyone happy.