Letizia of Spain, the decision to protect her daughters Leonor and Sofia 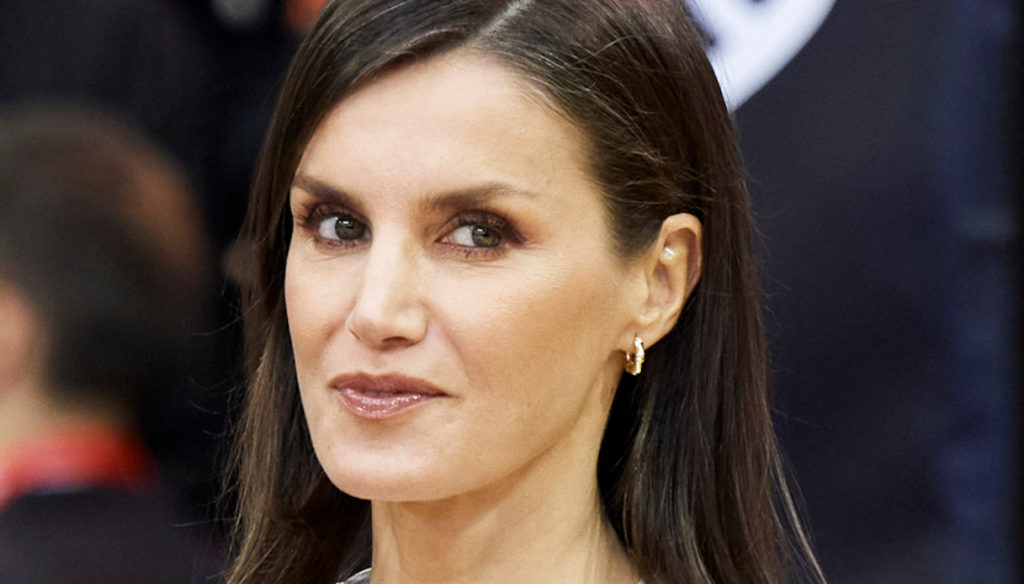 It seems that Letizia and King Felipe VI have decided to remove their daughters from the spotlight, in this difficult period

Letizia of Spain has been the undisputed star of the last few weeks, thanks to her official tour that took her to some of the most beautiful places in the country alongside King Felipe VI. And on some occasions their daughters, Princess Leonor and Infanta Sofia have also appeared. Yet one detail has not escaped the most attentive glances.

As usual, the Royal Family decided to end their tour of Spain with a – albeit short – holiday in Mallorca, at the official summer residence of Marivent. During their time in the Balearics, Letizia and Felipe charmed everyone with a visit to Ibiza, where they both sported the perfect holiday look. But what happened to Leonor and Sofia? Ortiz's daughters appeared in public only in sporadic events during the entire trip to Mallorca, then they lost track of them.

If in the past the summer holidays were the perfect opportunity to see the whole family, this year there seems to have been a turnaround. The two Princesses remained far from the eyes of their subjects, probably due to a precise choice by Letizia and Felipe. Indeed, this is a rather delicate moment for the Royal Family: in recent weeks, King Emeritus Juan Carlos has announced that he is ready to leave Spain and go into exile, after the scandal that involved him at the beginning of the year.

This news has shaken the Royal House from the ground up, and the media have begun to observe more carefully what happens at the Court. It is therefore not entirely unlikely that Letizia of Spain has decided to keep her daughters out of the way, away from the media avalanche that is affecting the entire family. Only with the return to Madrid – and the return to the usual official commitments – Leonor and Sofia will resume their daily routine.

In fact, if the two Princesses are preparing for the eventual return to school, it is also true that for both of them, for some months now, the doors have opened to the public scene. Leonor and Sofia have started taking part in many of the royal dates, always looking perfect and very composed in their new role. Now they have become two splendid teenagers, the daughters of Letizia and Felipe made their debut last year and are increasingly present at the official commitments of their parents. And every time they surprise with their fresh beauty.