Letizia of Spain, the jacket hides a secret message 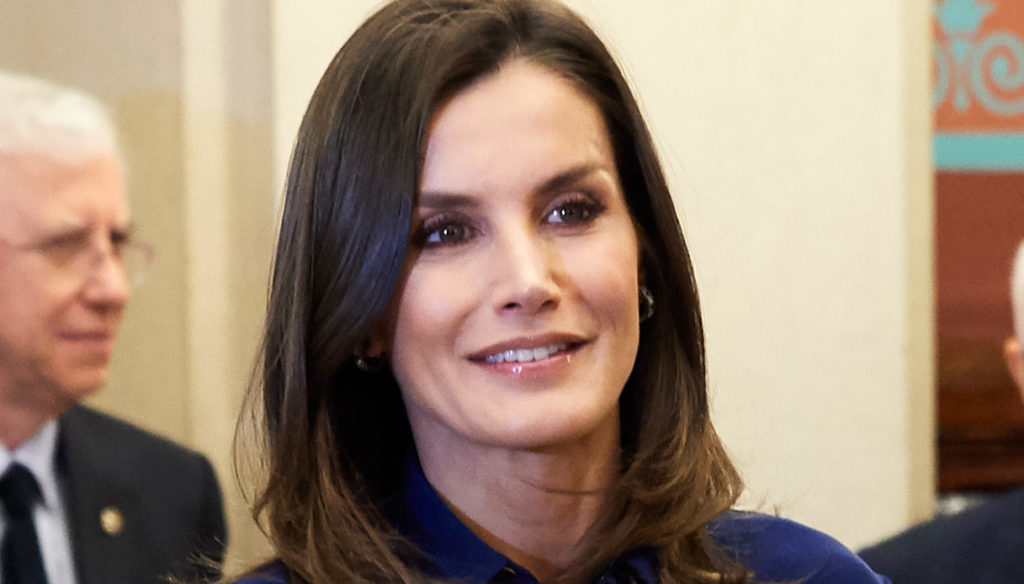 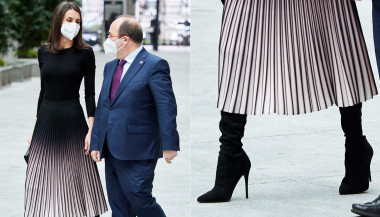 Letizia of Spain enchants with the change of look

Letizia of Spain chose for the last engagements of the week that took place at the Zarzuela Palace a simple look, like a working girl, giving up even heels. But in its sobriety, the outfit hides a secret message that silences all the criticisms it has been subjected to in recent days.

Letizia of Spain therefore presented herself for the meetings first with the Spanish Confederation of Mental Health and then with a representative of the European Association against Leukodystrophies ELA-Spain, wearing a new jacket. It had been a while since the Queen had shown herself in public with something new in her attire.

The garment in question is a double-breasted blazer, signed Carolina Herrera, in Prince of Wales, a fabric she particularly loves. A choice that in the eyes of the experts did not appear entirely random. The fabric immediately brings to mind the country, Wales, where his eldest daughter, Leonor, will go to study from next September.

You can buy an alternative version of Letizia di Spagna's jacket on Amazon by clicking here.

Just the recent communication to send the Princess of Asturias to a prestigious foreign institution raised a fuss in Spain after public television made a risky comparison between Leonor ready to leave for a foreign country and her grandfather, Juan Carlos, in voluntary exile for problems related to a series of investigations that see him in some way involved. The completely out of place confrontation sparked political debate and the television station took a step back, calling it "a mistake".

The day after the controversy, Letizia shows herself with the new Prince of Wales blazer, thus underlining her total approval in the choice of sending Leonor to Great Britain to study. The Queen seems to have thus wanted to conclude the unpleasant incident, silencing any form of gratuitous criticism against her 15-year-old daughter that has nothing to do with the events of her grandfather.

Donna Letizia's look is completed with a pair of black cigarette pants, a black t-shirt and her beloved Uterque loafers. 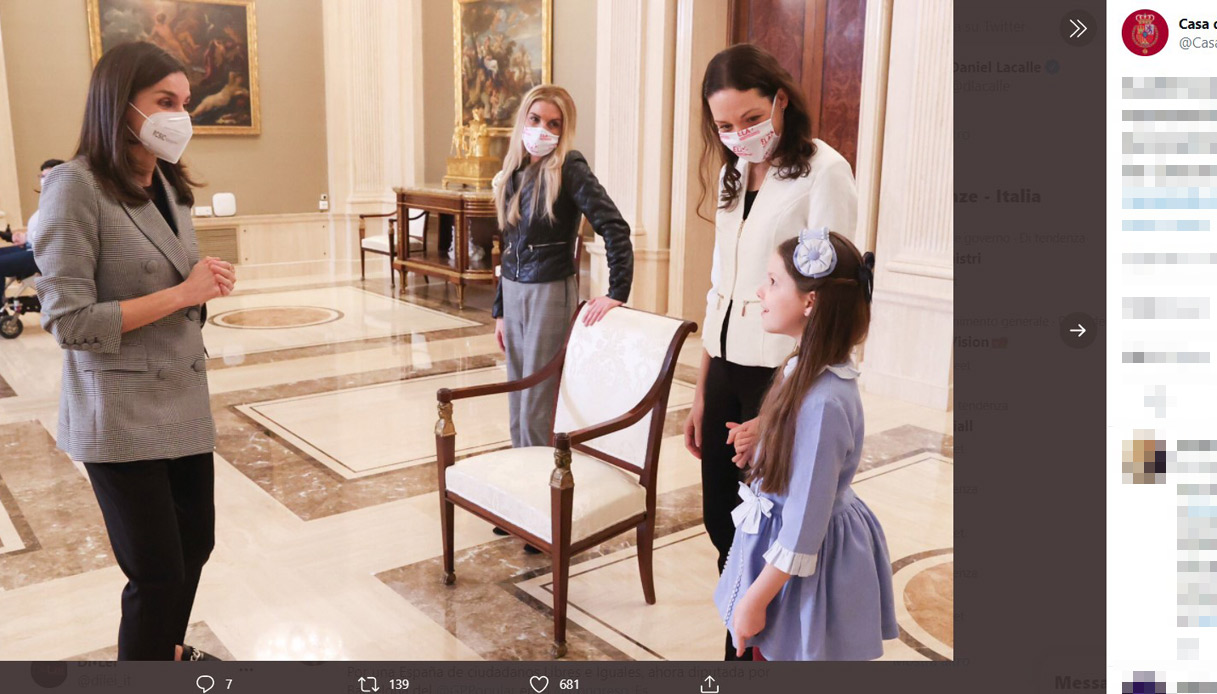 Giovanna Pirri
4843 posts
Previous Post
Hydrogen peroxide: here's how and when to use it
Next Post
Very true: Francesco Sarcina, Riccardo Fogli and the other guests of Silvia Toffanin