Letizia of Spain, the object she hates and hardly ever uses 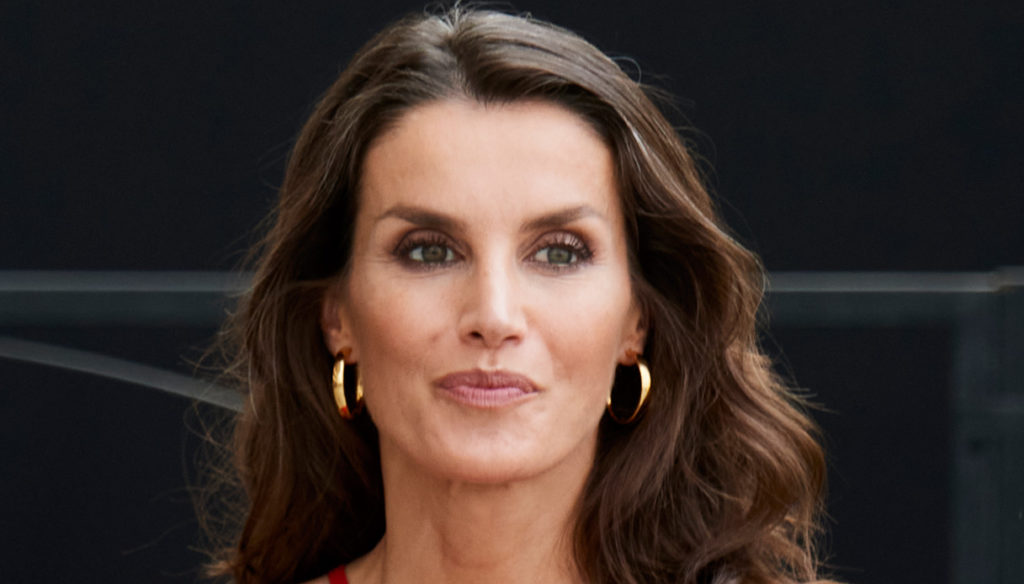 The revelation book on Letizia of Spain highlights the Queen's hatred of fans. Too tied to the style of the mother-in-law

Letizia of Spain has no more secrets since Carlos Garcia-Calvo's posthumous book with the eloquent title, Letizia de la A a la Z, was published. A sort of encyclopedia on the Queen that touches on any aspect of her present and past life, from the innocent revelations about how she keeps fit thanks to the zumba at the first and disputed marriage with Alonso Guerrero Pérez and the incandescent relationships with her mother-in-law, Sofia of Spain.

Among the various details that emerge from the book, those related to Letizia's style could not be missing. As you know, Her Majesty has a very specific style and is very determined when it comes to her wardrobe (for example, she no longer shows her knees). There are things that she doesn't admit in her look and among them an accessory that she hates and refuses to use. The object in question is the fan.

Letizia of Spain would feel a real repulsion towards this accessory and she has rarely used and almost every time she has used it, she has been criticized.

In 2018 Letizia and Felipe are on a state trip to America. The Queen shows up in a red and white sleeveless dress, medium heel shoes and ankle strap. Thanks to the Texas heat, the Sovereign dares with a printed fan that turns out to be a clamorous style mistake. The combined shoes with strap and fan imprison Letizia in the cliché of flamenco dancer and she is not spared from criticism.

In fact, according to what Garcia-Calvo reveals, Donna Letizia seems to hate the fan for this very reason: to avoid being too tied to the stereotypes of Spanish traditions. The author explains: "Unfortunately, the Queen does not seem to be interested in the manifestations of national folklore", although very often, especially from Andalusian subjects, she received invitations to participate in popular festivals, but as Garcia-Calvo writes, she does not he will start "clapping and dancing in the street".

The hatred for fans could also have another origin and has to do with the mother-in-law, Donna Sofia, who is very attached to the traditions of the country. As is known, the two women do not get along very well and for this reason Letizia prefers to suffer from the heat rather than following in the footsteps of her husband's mother. To think that when she married Felipe in 2004, 170,000 fans were distributed to the crowd, as if they were wedding favors in memory of their wedding.

Giovanna Pirri
4637 posts
Previous Post
Osteopath: who he is and what he does
Next Post
Pet-Therapy, so a dog (and not only) makes us feel better