Letizia of Spain, the special day: the 82 years of Queen Sofia and the love with Felipe 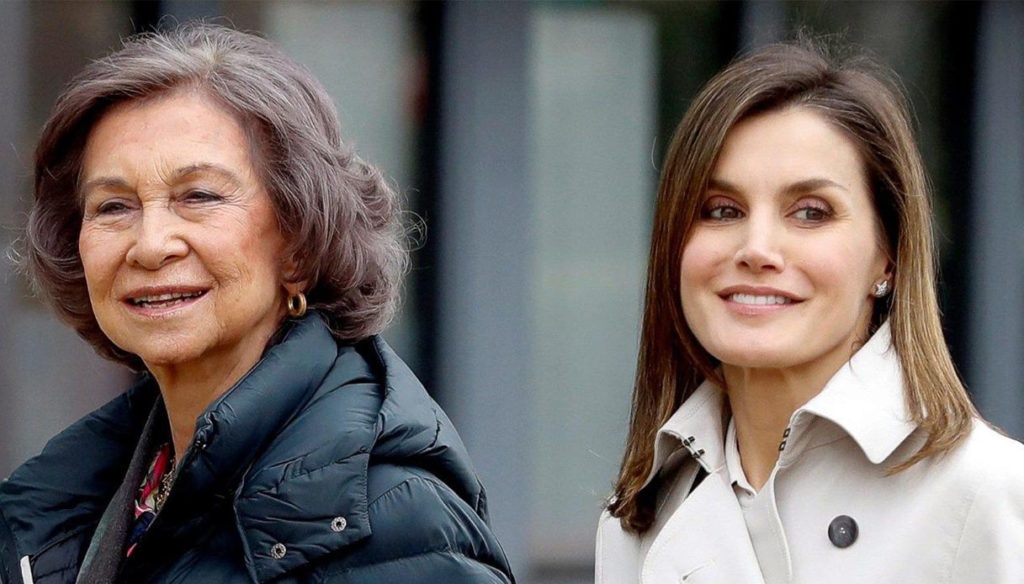 For Letizia it is a special day: in fact it is the anniversary of her engagement to Felipe VI, and the birthday of her mother-in-law 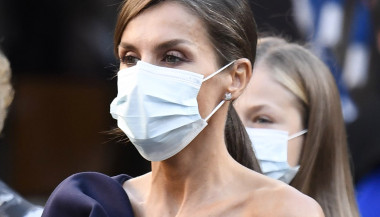 Letizia of Spain, gorgeous in blue, is back in public with her mother-in-law

For Letizia of Spain, November 2 is a very special day: it is the anniversary of her engagement to Felipe VI, and also the birthday of her mother-in-law, Queen Sofia.

A good 17 years have passed since that announcement that surprised everyone: no one at that moment expected the Prince's imminent wedding, much less the people. Yet the leak became uncontrollable, so much so that the Crown had to anticipate the announcement.

In fact, the day before the official engagement, Letizia Ortiz presented her latest news, went to her apartment and, after packing her bags, moved to prepare for her first public appearance as the official girlfriend of the then Prince Felipe VI.

No one at the time knew for sure the name of the future Queen of Spain, yet among the journalists everyone was almost certain that Letizia was the lucky one. After all, the couple, in the days preceding the announcement of the engagement, had certainly not hidden, although they had never exchanged effusions that implied a liason: the two were in fact spotted on several occasions together, such as at the restaurant or on the street, but no one had any idea that there was an affair between the reporter and the Prince.

After a few years, obviously other details emerged regarding the circumstances of Letizia and Felipe's engagement: King Juan Carlos was in fact opposed to the wedding, but Felipe uttered the famous phrase “Either I marry Letizia or I won't marry“, which made the parents surrender.

The relationship between Letizia and Queen Sofia has never been idyllic and the two women have often demonstrated it in public. In 2018, Letizia even prevented her daughters from posing in front of photographers with her grandmother after Easter mass in Palma de Mallorca: the Queen's gesture caused a sensation, so much so that it is still often remembered today by the Spanish press.

On the day of Queen Sofia's 82nd birthday, however, it should be remembered that today the relations between mother-in-law and daughter-in-law are more relaxed, even if always characterized by (few) ups and (many) lows.

After the removal of Juan Carlos, Sofia, despite the quarrels of the past, decided to stay by the side of her son Felipe and daughter-in-law Letizia, staying with them and their granddaughters in the Palace and not following her husband into his exile.

Lately, however, relations have become sour again: Letizia has decided to further distance her daughters from her mother-in-law, asking their nannies to prevent the latter from making unplanned visits to their grandchildren, especially when Ortiz was engaged in an official event.

Despite Felipe’s impatience, the two are unable to bury the hatchet: will they ever be able to find a meeting point?

Giovanna Pirri
4304 posts
Previous Post
Heather Parisi: "Sex at 60 is better than at 20"
Next Post
Ilary Blasi and Francesco Totti positive for Coronavirus