Letizia of Spain, the style she chose for Leonor and the differences with her sister Sofia 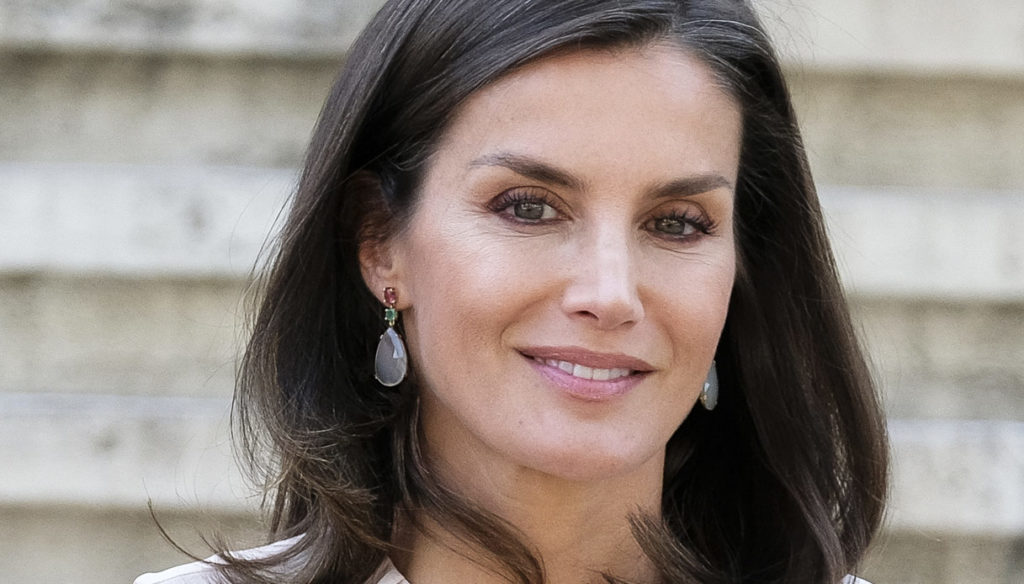 Leonor and Sofia, the same but so different: mother Letizia made a precise choice of style for both 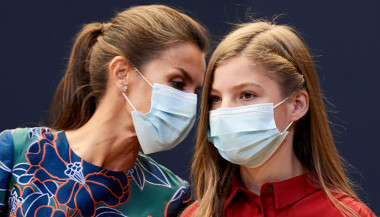 Letizia of Spain recycles the dress and the daughters are enchanting

Letizia of Spain is an attentive and very caring mother, ever since her daughters were very young she has taken care to ensure that they can enjoy the best possibilities, from school education to a balanced diet that meets all their nutritional needs. And now that Leonor and Sofia have grown up, she pays great attention to their style too.

Over the past year, the two girls have experienced a period of great change. Princess Leonor, heir to the throne of Spain as the eldest daughter of King Felipe VI, has begun to be a more important presence in public outings with the family, precisely in preparation for future commitments that will inevitably see her increasingly involved. Accustomed to remembering her still a child, when she appeared carefree next to her sister Sofia, today we see her as a very mature girl ready to fill the institutional role that awaits her.

On the threshold of her 15 years, which will turn on 31 October 2020, Princess Leonor has already been able to demonstrate great demeanor and innate elegance – probably inherited from her mother – in taking part in the official appointments of the Royal Family. The growth of Letizia's eldest daughter is evident not only in the facial features which, having abandoned the softness of childhood, become more and more delicate. The Queen consort also cares about her style, a very important detail in Leonor's transition from a child to a gorgeous teenager.

In the past months we have noticed more and more the choices that Letizia has made regarding the look of the Crown Princess, starting with some accessories they have in common: like every mother and daughter in the world, they too have begun to exchange dresses and jewels for their important commitments. One of the latest additions to Leonor's wardrobe concerns shoes, and it surprised everyone. The very young daughter of Letizia and Felipe, on the occasion of the delivery of the Princess of Asturias Award, wore a pair of shoes with small heels.

Heels that, over the course of the evening, got a little higher following a change of dress: Leonor is slowly leaving a girlish look to adopt the one, so similar to her mother, which will make her look more and more adult. And Sofia? She is also always present at the events of the Royal Family, because apparently her parents have no intention of making any inequality between the two sisters. However, on the physical plane some differences emerged.

If Leonor took a lot from Letizia, the Infanta Sofia has the statutory physique of her father and is already very tall – she surpassed both mother and sister in height. And maybe that's also the reason why heels are currently reserved only for Princess Leonor.

Giovanna Pirri
5951 posts
Previous Post
Tommaso Zorzi sad for the quarrel with Aurora Ramazzotti, but she refuses the GF Vip
Next Post
On Sunday Live, the unpublished D’Urso in a denim dress. And a revelation about Maria Teresa Ruta appears