Letizia of Spain: the sweet decision for her daughter Leonor 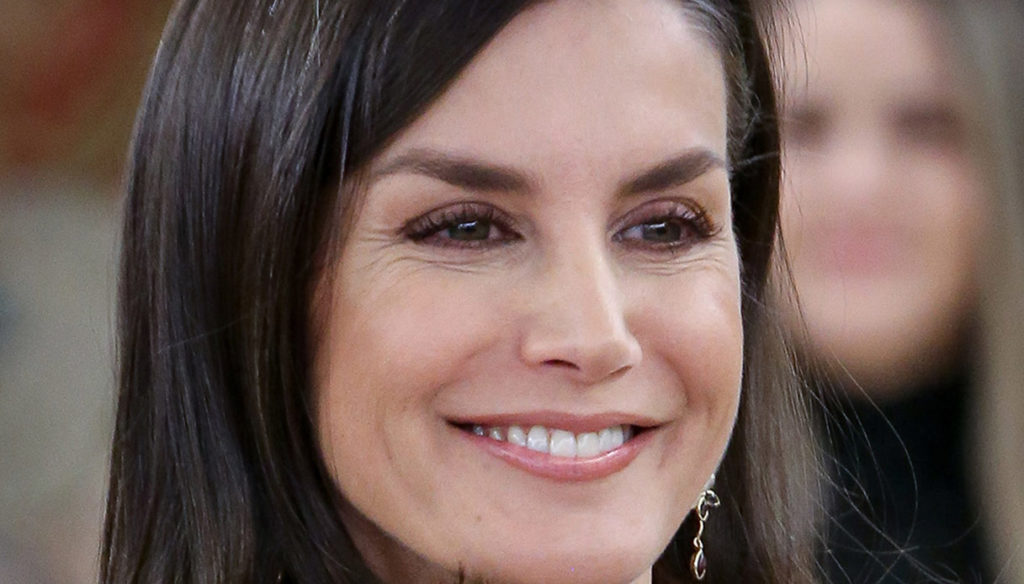 Letizia of Spain is facing a particular period, and is making important decisions for Leonor as well 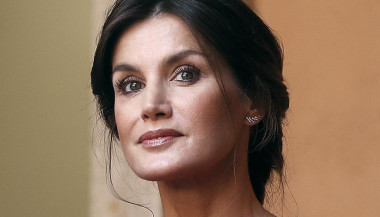 Letizia of Spain, Queen also in style with the recycled fuchsia sheath dress

For Letizia of Spain it is a very special year: due to the health emergency she found herself facing unprecedented challenges, all brilliantly overcome. Its institutional activity did not stop, on the contrary: the Queen, almost always next to Felipe, was very close to her people in this difficult period.

Letizia has done an impeccable job, proving to be a sovereign always up to expectations: even in this complicated moment for Spain – between the restrictions caused by the Coronavirus and the scandal that hit the Royal Family – she succeeded, together with her husband , to uphold the name of the Crown, while continuing to honor its institutional commitments.

And in an agenda full of meetings, the Queen has also begun to give more space to Princess Leonor, who is just fourteen and has to deal with a role of great responsibility.

Letizia, as a caring mother and attentive to the education of her daughters, is gradually beginning to involve Leonor in a life full of court commitments. The eldest daughter, in fact, who will inherit the throne, is starting to appear more and more often in public, both in more informal contexts and in institutional appointments.

For Letizia this is a huge effort: until now the goal of the Kings of Spain had been to protect their daughters from the spotlight, but it is clear that now Princess Leonor and Infanta Sofia cannot help but appear in public precisely for the offices they will cover in the future.

Both Leonor and her younger sister have shown great responsibility in recent months, proving to live up to their role within the Monarchy. The quarantine and the period immediately following were an important test for the future Regina Leonor, who supported her father Felipe during the events and meetings organized.

Leonor recently made her first institutional appearance together with her sister Sofia, she participated with her parents in appointments around the country, aware of her position, but always under the caring and loving gaze of her mother.

In recent months, Ortiz has always managed to keep a low profile, betting on a less sophisticated image, simple looks, with first dark and then soft colors, to show closeness to the country in such a particular moment.

His strategy did not go unnoticed, so much so that it was copied by Kate Middleton, who appeared in public with a casual and, of course, recycled outfit.

In fact, even the Duchess of Cambridge has chosen a simple look to avoid drawing too much attention to herself, precisely because of the difficult moment facing the United Kingdom: Letizia once again confirms herself as queen of style, also inspiring the other heads crowned.

Giovanna Pirri
4191 posts
Previous Post
GF Vip, Elisabetta Gregoraci in tears: "Briatore an important love"
Next Post
Antonella Clerici returns to Rai Uno and reveals: "For me it was a definitive farewell"