Letizia of Spain tireless: she is the hardest worker among the royals 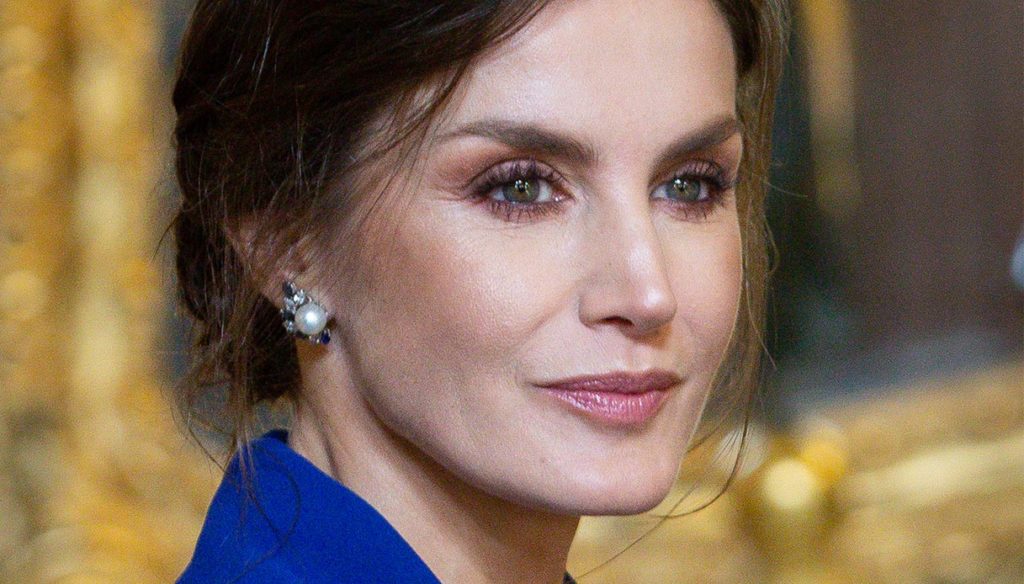 Letizia of Spain also surpassed Kate Middleton with participation in institutional commitments. But despite his tiredness, he doesn't give up on style 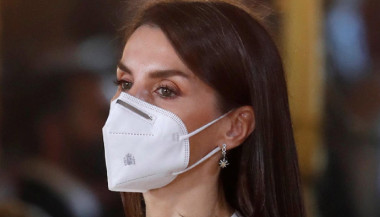 Letizia Ortiz is undoubtedly one of the most prominent royals in Europe. In fact, since she married Felipe, who later became King in 2014, she has abandoned her role as a talented journalist to deal with institutional events and take part in important meetings representing her country.

His commitments, thus, have always been very intense. Moreover, with the pandemic, these appear to have even increased. Letizia, however, tirelessly showed no sign of abating and proved to be one of the most dedicated royals to work.

To cause a surge in the duties that the Queen has had to assume, also the removal from Spain of the former King Juan Carlos, who is spending his voluntary exile in the Arab Emirates, precisely in Abu Dhabi, where he recently also celebrated his eighty-third birthday. Scandals and controversies led the son and daughter-in-law to have to intensify their commitment to regain the trust of the population and to satisfy the many requests.

Thus, during the pandemic, Ortiz outnumbered all her colleagues in the number of business meetings. from Maxima of Holland to Victoria of Sweden. Not even the beloved Kate Middleton, who also took over the reins of the English monarchy in recent months, together with William, had to work so hard. On the other hand, the Duchess of Cambridge also has the opportunity to share her duties with other members of the Royal Family, such as Prince Charles and his wife Camilla and Edoardo and Sophie of Wessex.

Fatigue, no doubt, makes itself felt for Letizia, but she does not show it. Beautiful and always smiling, she continues to capture attention not only for the seriousness with which she faces her duties, with or without Felipe at her side, but also for the class and elegance that she shows on every occasion through her bearing and her looks. The full agenda of the numerous occasions in which your presence is required, in short, is not a problem for you.

The extreme dedication to work and to her country is a value that Letizia is also transferring to her daughters. The heir to the throne Leonor and Infanta Sofia are increasingly involved and, now, it is not difficult to see them take part in institutional events alongside their parents.

The months to come will be no different from those just passed: the commitments scheduled for Letizia and her family are numerous. Will he be able to find time to rest and recover energy?

Giovanna Pirri
4519 posts
Previous Post
Today is another day, Lino Banfi gets excited talking about his wife Lucia
Next Post
Dancing with the Stars, Alessandra Tripoli is a mother: the photo on Instagram