Letizia of Spain turns 48 and enchants. While her gray hair is trendy 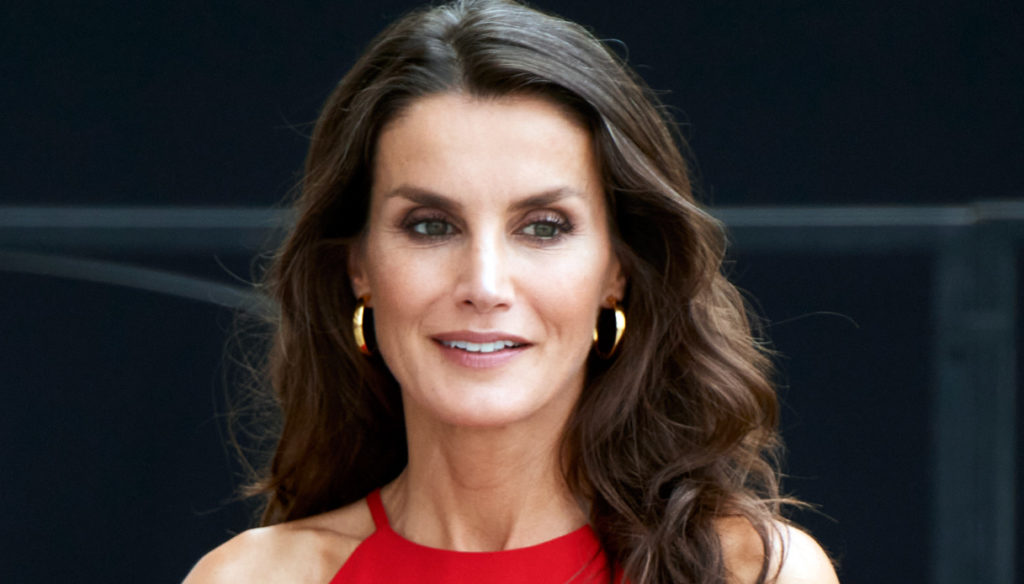 Letizia of Spain blows out 48 candles. For her, time seems to have stopped and every time it appears in public this trend. Including her gray hair 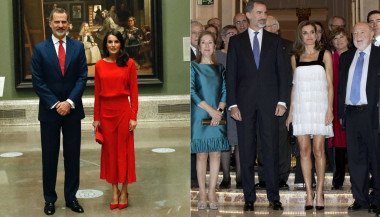 Letizia of Spain turns 48, she was born on September 15, 1972. The half century is approaching and the Queen is simply divine, one of the most fascinating crowned heads in the world. This year, however, his is a special birthday, perhaps more subdued than the others.

In fact, her daughter Leonor was forced to return to quarantine after a classmate tested positive, her second daughter Sofia was also forced into isolation, so just two days before the start of school they found themselves following lessons from home again. However, this did not prevent Letizia from fulfilling her duties as a court. Thus, the Sovereign visited the Nuestra Señora del Patrocinio public college in Milagro in Navarre, on the occasion of the inauguration of the 2020-2021 academic year.

Letizia is also splendid when she recycles low-cost garments. Here she is, therefore, opting for a gray top by Zara, which she already wore in 2018, paired with a pair of black pants by Hugo Boss and her beloved rope shoes, real stars of the summer, by Castaner. For the Queen, time never seems to pass.

At 48, Felipe's wife is in great shape. Her slim physique, which at times makes her look too thin, is toned and muscular. Letizia can afford to wear whatever she wants and is always perfect, even when she dared with over-the-knee boots, not really “gifts”. There is only one part of her body that she has decided not to show anymore: her knees. So the longuette have taken the place of the mini and the pants are more and more present in Letizia's wardrobe.

The Queen of Spain is unquestionably a style icon and has taught Kate Middleton and Meghan Markle a number of times. Whenever she wears something she creates a must. Even her gray hair has become a trend. In fact, Letizia did not mind showing some silver threads in public events, even of particular importance, such as the gala dinner held in Seoul in 2019. Indeed, the year before, the white hair of the Sovereign was at the center of a heated debate that ended with his promotion with flying colors.

An important period is now beginning for the Sovereign. 50 years are near and her daughters, Leonor and Sofia, are on their way to becoming teenagers and soon young women. When the Princess of Asturias turns 18, in 2023, she will have an increasingly important role at Court and her commitments, with a view to ascending the throne, will be increasingly numerous. Not least, the sister will play a leading role in the Royal Family. So in the next few years Letizia will have the task of preparing her girls for the future that belongs to them. 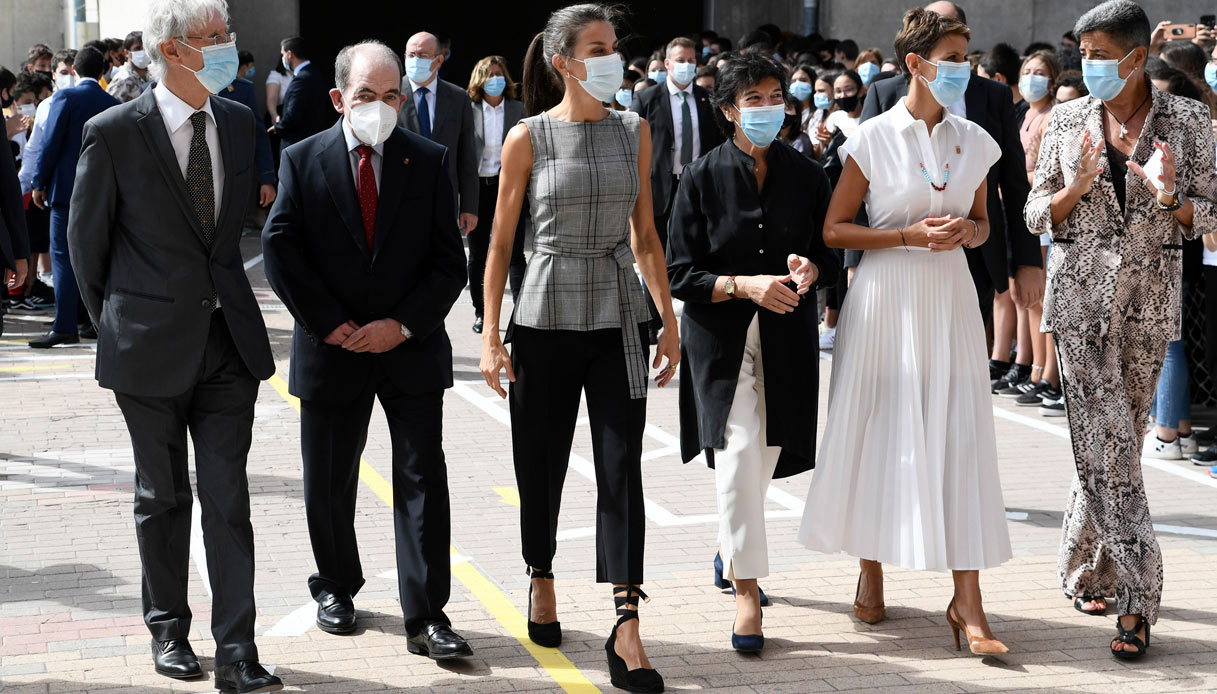 Giovanna Pirri
4107 posts
Previous Post
GF Vip, because Elisabetta Gregoraci did not enter the house
Next Post
Massimiliano Morra and Adua Del Vesco, formerly of GF Vip: what happened between them