Letizia of Spain, who is Marie-Chantal: the Queen's antagonist cousin 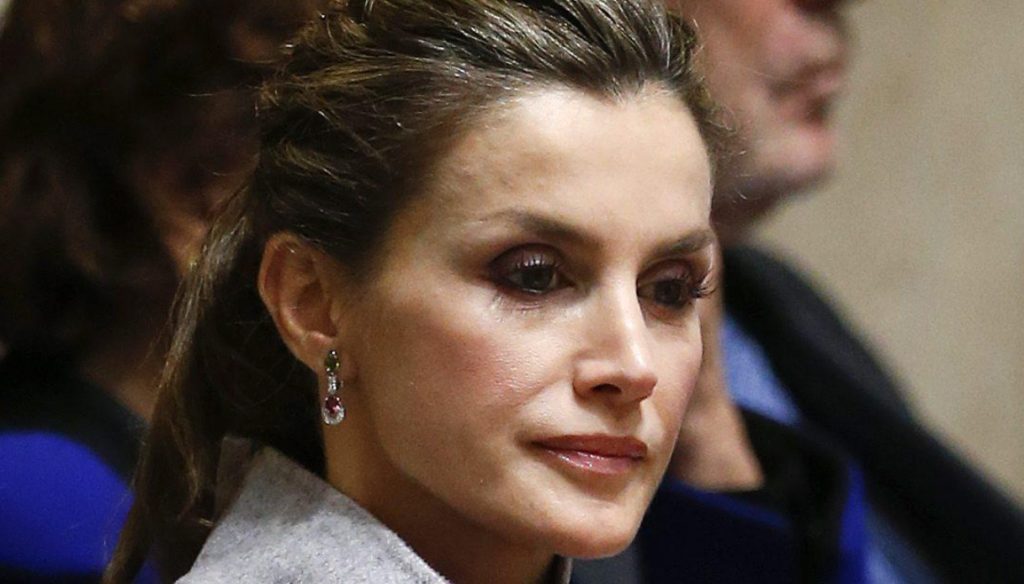 The Princess of Greece and Denmark Marie-Chantal is the cousin of Letizia of Spain. But there is bad blood between the two

Not all that glitters is gold. It really needs to be said, especially in the face of the perfection and pomp of the Royals. Whether they are noble or not, all families have skeletons in their closets and certain enmities and dislikes that sometimes cannot find a reason. The arrival of Letizia Ortìz in the distant 2004 among the Royals of Spain has created quite a stir and, in these 16 years, the Queen consort has never managed to get into the good graces of her cousin Marie-Chantal Miller.

The consort of Paul of Greece, cousin of the King of Spain Philip VI, has a high-sounding name. Marie-Chantal was born in London to an Ecuadorian mother and an American father and has always lived a comfortable life in Hong Kong, Switzerland, Paris and New York. Also thanks to an important father, the famous Robert Warren Miller, known as the “king of duty free”. The beautiful Princess of Greece and Denmark never lacked resources, in short and, despite the total absence of blue blood in her veins, she not only broke into the heart of the beautiful Paolo, but also immediately conquered all the members of the Royal Family .

All but one, or rather one: Letizia of Spain. The rumors have always told of a hostile relationship between the two, a real antipathy for which it has not been possible to find a precise reason. Did the Princess of Greece fear being outclassed by the future Spanish Queen? It would seem not, rather it seems that Marie-Chantal, very fond of Queen Sofia, Letizia's mother-in-law, has never liked the way in which her cousin addresses the sovereign. Just think of the famous quarrel between Letizia and Queen Sofia in front of the Cathedral of Palma de Maillorca in 2018. After that unfortunate scene, Marie-Chantal did not hesitate to comment on Twitter with vitriolic words: "No grandmother deserves this treatment. He showed his true face ”.

Blonde, slender and with an elegant bearing, Marie-Chantal must recognize an innate class. With her husband she forms a formidable couple, on social networks they post photos and videos of their many travels around the world and it cannot be denied that they are truly enviable. Inseparable since 1995 when they got engaged officially, complete with a sapphire and diamond ring in the shape of a heart personally chosen by the crown prince. The couple got married in the same year in front of a parterre of Royals from all over the world, which had not been seen since the marriage between Lady Diana and Prince Charles.

Marie-Chantal and Paolo have five wonderful children: Maria-Olympia, Constantine Alexios, Achileas-Andreas, Odysseas-Kimon and Aristidis-Stavros, with whom they live between New York and the English hills of the Cotswolds. Not just beauty, the Princess of Denmark is also an entrepreneur, designer and writer. In 2000 she created a brand that bears her name, with which she deals with children's clothing and accessories, and is also the author and illustrator of fairy tales and stories.

Relationships change, evolve, or worsen over time. It is not known whether Letizia of Spain and Marie-Chantal will ever be able to bond, whether the Princess will ever forgive the future Queen for having estranged Philip from his beloved cousins, to whom he was very attached. Certainly there is the fact that in sixteen years they have only met on seven official occasions, and this really says a lot.

Giovanna Pirri
4639 posts
Previous Post
Domenica In, Lapo talks about his rebirth and reveals: "Joana is the woman of my life"
Next Post
Live, a radiant Barbara D’Urso inaugurates the new season of the talk