Letizia of Spain with increasingly white hair: it's a blast 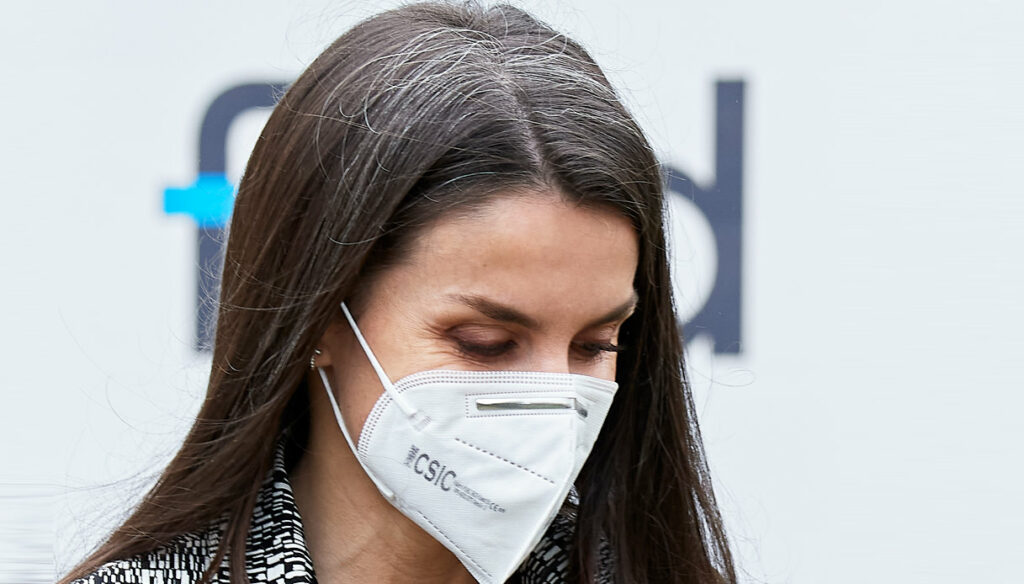 Letizia of Spain wears a 2015 coat and shows up with gray hair at the business meeting: the result is surprising

Letizia of Spain resumes her weekly agenda and at the first public appointment she shows up with a conspicuous regrowth and a coat that has belonged to her wardrobe for six years. But the result is flawless and once again the Queen, 48 years old last September, gives us a style lesson, showing us how to wear white hair and transform recycled looks into trendy outfits.

Letizia inaugurates her working week by participating in a meeting with Fundación de Ayuda contra la Drogadicción, the association that deals with drug addiction of which she is patron. The Queen chooses a perfect working girl outfit, once again favoring trousers over dresses and skirts.

As we have been accustomed to for months now, Donna Letizia has made suits and jackets with a masculine cut her favorite garments, without sacrificing refinement and femininity. And so also this time he wears a total black suit, very simple: black crew neck sweater and straight trousers.

The Sovereign abandons even high heels. Lately, he often attends business meetings in flat shoes. After the black ballet flats, Letizia shows off a pair of suede loafers, by Hugo Boss, model Lara. Even if it is the first time she wears them in suede version, in the past few months we have seen her with the same shoes but in leather, they must have been part of Letizia's wardrobe for quite some time, because they belong to last year's winter collection. .

You can buy an alternative to the moccasins worn by Letizia of Spain on Amazon by clicking here.

The highlight of the look, however, is the coat. It is a black and white coat, straight, with sleeves up to the wrists and a small collar, a decidedly bon ton model, signed by Nina Ricci, which Letizia wore for the first time in 2015, 6 years ago, during a journey of Been to France. Then she wore it over a red suit (jacket and skirt) of the same brand. From that moment on, His Majesty has proposed the coat several times, always combining it with the same red suit.

But now Felipe's wife has decided to change, wearing the outerwear with a decidedly more sober outfit, in line with the simple but not modest image that the Queen wanted to give of herself in this period, who also renounced the increase of salary. The recycled look shows us how to expertly renew garments that we have had in the wardrobe for years, without disfiguring or appearing out of date. A black Carolina Herrera bag and Gold & Roses sparkling earrings in white gold and diamonds complete the outfit.

Speaking of sobriety, another detail of Letizia that did not escape was the obvious regrowth. Felipe's wife has never had a problem with showing some white hair (LOOK AT LETIZIA'S COMBINGS). But now the gray locks are taking over. For months, the Queen has decided to put the dye aside to give a more natural image of herself. And the result is a blast. Her Majesty has inspired other crowned heads, first of all the very elegant Carolina of Monaco who in November 2020 showed up in public with gray hair.

Of course, in order for the regrowth not to be neglected, the hair must be taken care of, the hair must always be well polished and combed, especially to prevent it from wrinkling to avoid turning the hair into a messy bush. 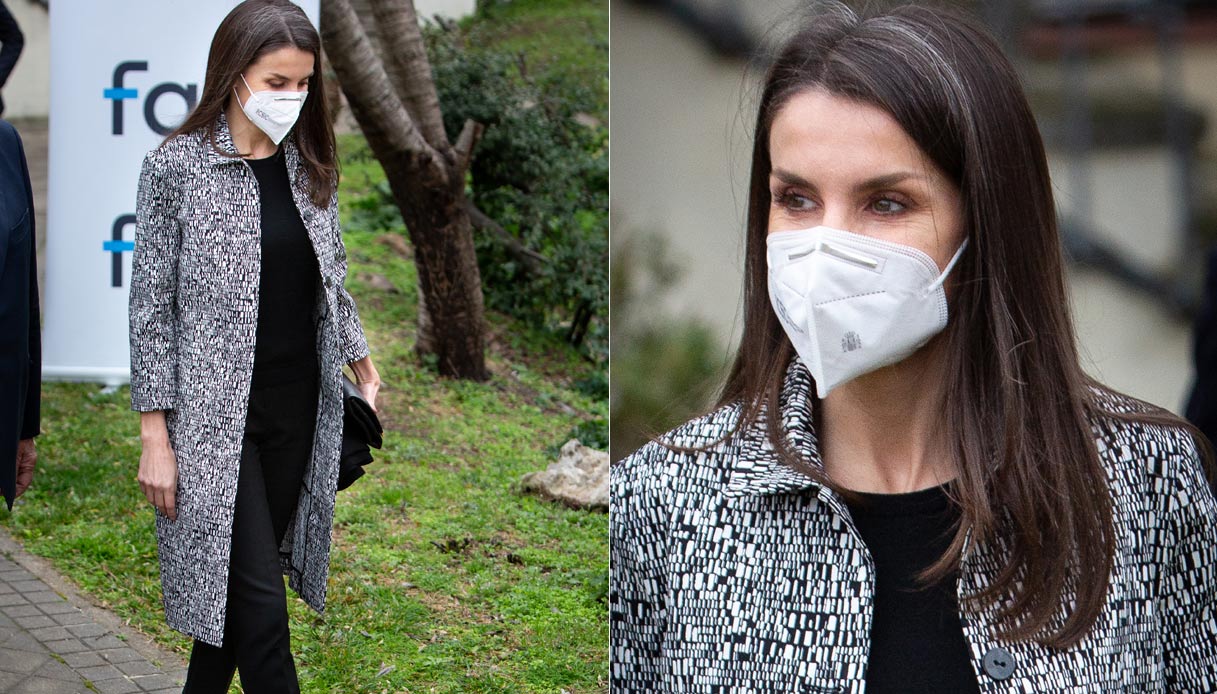 Giovanna Pirri
4817 posts
Previous Post
Belen, best wishes to Antonino: “To you who deserve everything”. (And he kisses another)
Next Post
Dpcm, gyms still closed: sting prices on DIY